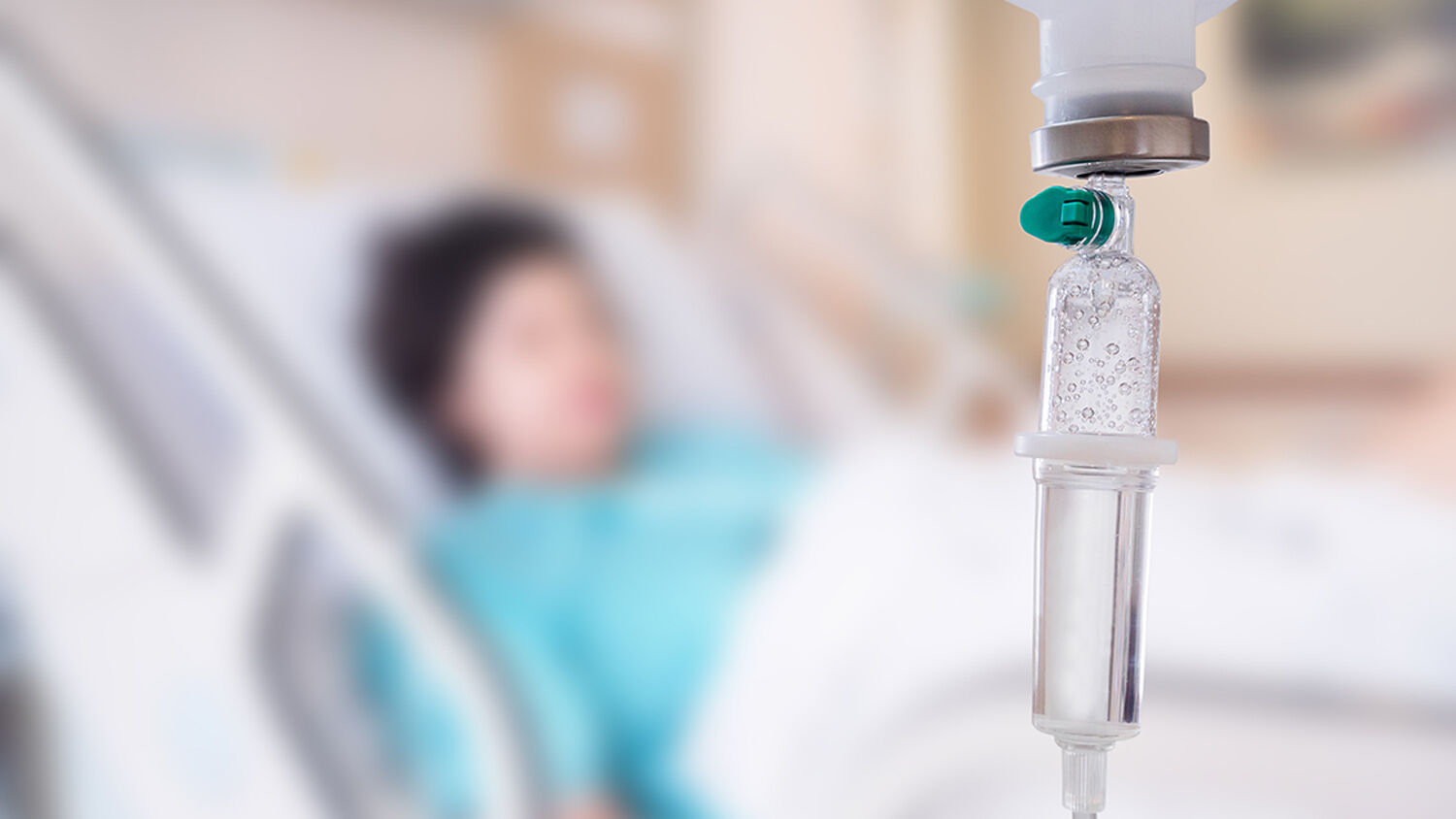 Aussies in Victoria and elsewhere are losing sight of hope and their incredible human potential.

Victoria will soon make history as the first Australian state to legalize assisted suicide. On Wednesday, the Upper House of Parliament passed legislation on the controversial subject. The debate lasted 28 hours. The final vote was 22-18 in favor of the legislation. Having already voted on the bill last month, the Lower House is expected to make it law soon.

There will be an 18-month wait for doctors and lawyers to work out the finer details, but in 2019, assisted suicide will be legal.

The new law will cover those who have six months to live, are over the age of 18 and who are capable of making their own decisions. The state estimates 150 people per year will commit suicide legally by administering the lethal substance to themselves or by having a doctor assist them.

Laws on assisted suicide are highly controversial. Only a month ago efforts to introduce similar laws in New South Wales failed. In the United States, fewer than 1 percent of all assisted suicide bills have made it into state law.

Opponents fear that legalization will open up the floodgates to more radical reform. According to former Prime Minister Paul Keating, “The experience of overseas jurisdictions suggests the pressures for further liberalization are irresistible.”

While Canada and the U.S. states of Oregon, Washington, Vermont, California and Colorado have not amended their suicide laws, European nations have.

Belgium changed the law in 2014 to allow children to end their lives.

While the fears of Keating and other opponents are warranted, the “slippery slope” is not the key component to focus on. One might wonder how much of the 28-hour debate was focused on God’s view on the subject.

As diligent students of the Bible know, the Sixth Commandment is “Thou shalt not kill.” Does that include suicide—the killing of oneself?

Notice what Trumpet contributor Dennis Leap wrote in his article “The Truth About Suicide”:

How does God look at suicide? To God, suicide is not brave, courageous or romantic.

Suicide is not self-deliverance. Suicide is murder!

The Bible forbids this evil act, but few today live according to the Bible. Our loving and living God calls suicide a heinous sin—a violation of the Sixth Commandment—which not only brings a life to a tragic end, but also spreads indescribable suffering to those left behind.

Many people suffer from debilitating illness and injury and only want relief. They don’t want to be a burden on their relatives. The medical field is limited in its ability to help them, so assisted suicide is turned to as a solution. It is a tragic and heartbreaking situation for anyone to find themselves in. But God’s perspective—from the outside looking in—is far clearer than our own understanding. God places value on human life that goes beyond the physical. He knows why mankind exists—He created us for a purpose. If we can answer the age-old question of why man, we will understand why God views suicide as such a terrible sin.

Mankind has drifted so far from God that few consider His opinion revealed in His instruction manual for mankind—the Bible. If we did, we would find that the Bible is a book full of understanding on why we exist. It is a book overflowing with hope for those suffering terminal illness—and for those who care for them.

Of course, those who voted for assisted suicide did so with the best of intentions. Nobody wants to see suffering. But legalizing suicide shows a basic misunderstanding of human life. There is a lack of understanding of “why man.”

If man is just an evolutionary accident, what purpose can he have? He lives and he dies. If a man’s life were pointless, why not let him choose when to end it?

But it is not pointless. Far from it! Your Bible makes plain the incredible potential of every human who has ever lived.

Understanding that potential brings joy, peace and meaning to anyone enduring a trial. It gives the same to those left behind after the death of a loved one.

Men constantly seek the elusive “meaning of life”; however, it is found in the pages of the bestselling book on Earth—the Bible! The Trumpet expounds on these scriptures in much of what we write. If you’d like to read more about why you are here and why God hates suicide so much, there are two things you should do. First, read Dennis Leap’s article here. Second, request or download a copy of our free book The Incredible Human Potential.

Legalizing suicide is not the key to ending misery and suffering—even for the terminally ill. Understanding and acting on your incredible human potential is.