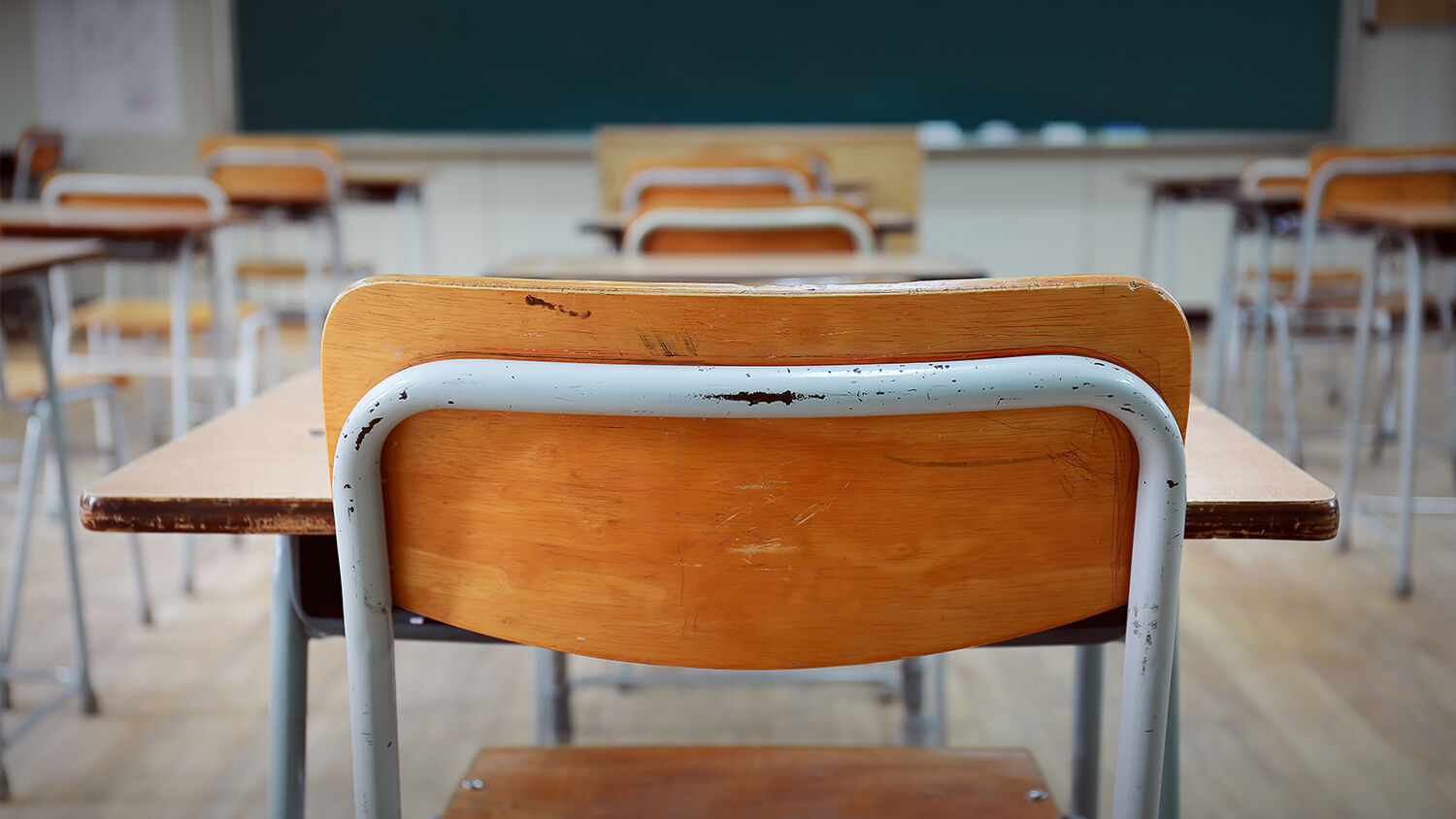 A dystopian vision recorded 2,700 years ago is swiftly becoming reality.

Dozens of schoolteachers have quit their jobs amid a wave of violence from students as young as 7 years old. The Harrisburg Educational Association says at least 45 teachers from Pennsylvania’s capital city resigned between July and October, and association president Jody Barksdale recently told the Associated Press that there have been more resignations since October. While not all of these resignations were in response to misbehaving students, Barksdale is calling for a task force of teachers, administrators and parents to help students who display violent behavior.

“I have been kicked, punched, hit, scratched. I’ve had a student physically restraining me in front of my other students. … And many of the personal things that I have bought for my classroom have been broken or destroyed,” first-grade teacher Amanda Shaeffer told board members last Monday. “Many minutes are spent each day dealing with violence that is happening in the classroom.”

Shaeffer was one of the half dozen teachers who appealed to the board for decisive steps to deal with these troubled children, according to PennLive.

“We aren’t complaining. We are here begging for help so that we can help those students,” explained Barksdale. “Teachers and students are being hit, kicked, slapped, scratched, cussed at … and observing other students flip over tables, desks and chairs. Teachers have had to take the rest of their class into the hallway to protect them during these outbursts.”

While problems with student violence are particularly bad in Harrisburg, this is a national problem. The National Center for Education Statistics released its 2016 Indicators of School Crime and Safety report, finding that “10 percent of elementary teachers and 9 percent of secondary teachers reported being threatened by a student from their school in 2011–12.” The same report found that “[d]uring the 2014–15 school year, there were 1.3 million reported discipline incidents in the United States for reasons related to alcohol, illicit drugs, violence or weapons possession that resulted in a student being removed from the education setting for at least an entire school day.”

School violence is getting so bad because the moral fiber of America is breaking down.

Former U.S. Secretary of Education William J. Bennett points out in his book The Index of Leading Cultural Indicators that a survey of U.S. school teachers in 1940 revealed that the top problems in America’s public school system were talking out of turn, chewing bubble gum, running in the hallways, cutting in line, and littering. By 1990, the top problems included drug abuse, teenage pregnancy, suicide, rape, robbery and assault. According to the National Center for Education Statistics, these problems have not gotten much better in the 27 years since.

Broken families across the nation are producing juvenile delinquents at an alarming rate. This situation has not been helped by government officials removing disciplinary authority from professional educators. With teachers unable to discipline students, and parents unwilling to properly rear them, classrooms are becoming danger zones for students and teachers alike.

The Bible actually warns that these types of problems are the inevitable result of rebellion against God’s laws concerning family life.

A dystopian vision recorded by Prophet Isaiah is swiftly becoming reality: “And I will give children to be their princes, and babes shall rule over them. [T]he child shall behave himself proudly against the ancient, and the base against the honourable” (Isaiah 3:4-5).

But there is a solution to the problem of school violence. It revolves around the reinstitution of the biblical-model family as the bedrock of the nation. To begin learning what the Bible has to say about child rearing, read “What Is Your Child’s Attitude Really Like?” by Trumpet editor in chief Gerald Flurry and Wayne Turgeon. It covers three basic principles of child rearing: love, education and discipline.