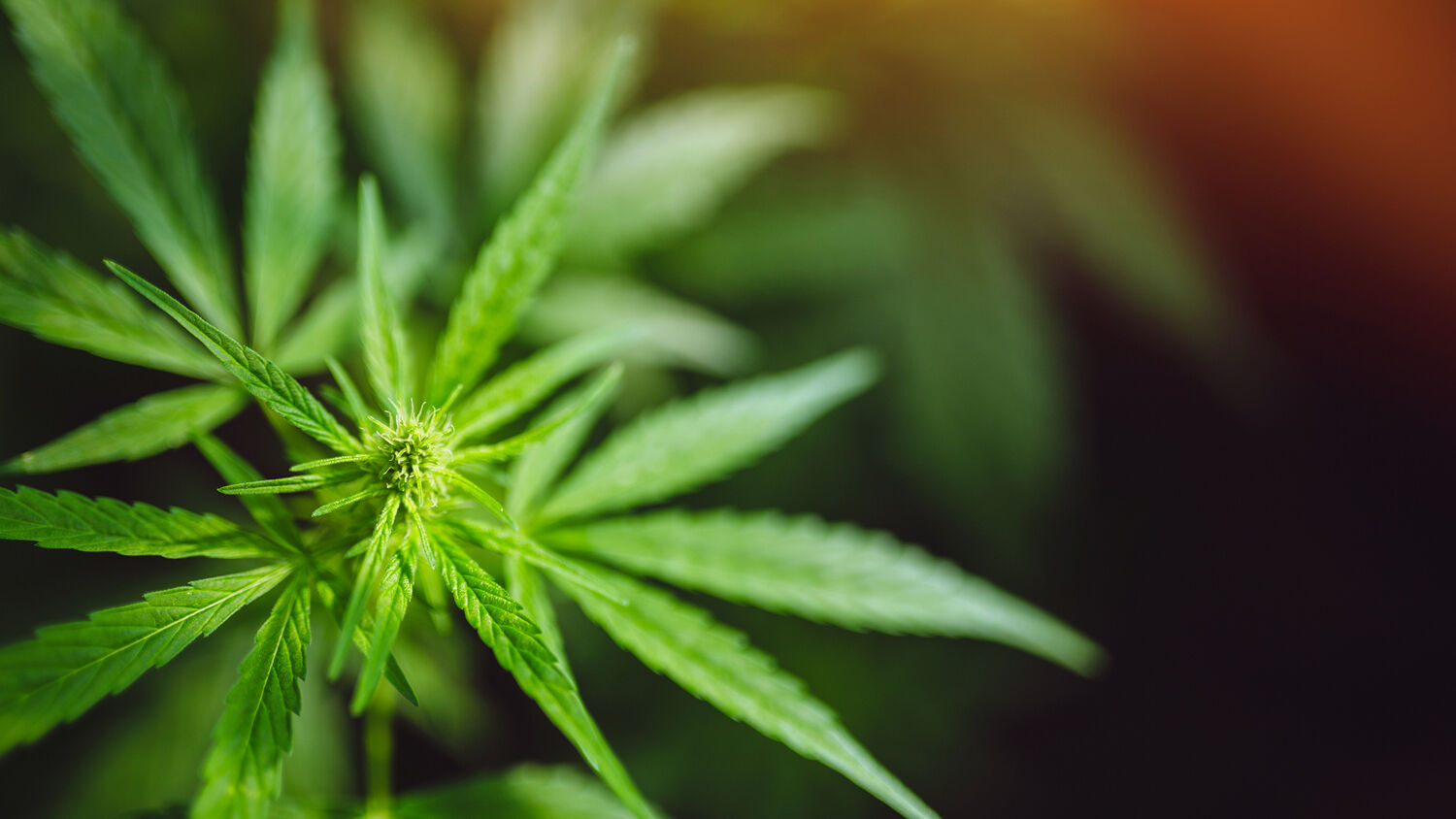 What are the ‘fruits’ growing from this weed?

If we were wise, before we rode this train any further, we would examine how things are working out. November 6 marked five years since Colorado and Washington State voted to approve pot use. What are the “fruits” growing from this weed?

The Colorado Springs Gazette marked the anniversary by saying, “Five years later, we remain an embarrassing cautionary tale.” This article began by noting the unpleasant hashish smell wafting up from warehouse operations along Denver’s freeways and in residential neighborhoods where people are growing plants. But other results are more alarming.

I recently did a radio interview with holistic nutritionist Jorg Mardian about marijuana (it starts about 33 minutes into the program). He discussed evidence that cannabis hijacks normal brain functioning in teens, and many scientists believe it may have permanent effects on brain development. Studies show that in teens who use marijuana, memory-related structures in the brain shrink and knowledge and verbal ability significantly decline. The National Academy of Sciences says a marijuana habit can cause a permanent loss in IQ. You’d have to say Colorado’s teens are worse off after lifting the pot ban.

This is a painful way to learn. But it compounds the tragedy if we ignore such lessons and keep pushing this cause, heedless of the troubles it will create.

The effects in this one state are already bad—but experts say the worst effects won’t show up for decades.

“Coloradans need to know, other states need to know, that Colorado is suffering from massive normalization and commercialization of this drug,” said Justin Luke Riley, who founded the Marijuana Accountability Coalition, according to the Gazette.

Will other states heed? People are far less interested in stopping to consider such evidence than in beating the drum even louder in the march for social change.

We see this tendency throughout society. Our world is changing fast. We are enamored with change—the faster the better. We are updating technology, embracing innovation and novelty, discarding yesterday’s model, dismantling social norms, tearing down statues, revising curricula, rewriting laws—even redefining marriage and family, reinventing sex and gender—all at a lightning pace.

More and more people are as high on the spirit of revolution as Coloradan teens are on weed. And more and more people assume all change is good. (After all, that’s the direction that evolution moves, right? Given enough millions of years, single-celled bacteria can evolve into a wealthy cannabis retail entrepreneur.)

They are simply shutting their eyes to the actual effects of all these changes.

In so many cases, the consequences are demonstrably, provably terrible. The changes supposedly intended to make us safer, more capable, more inclusive, more enlightened, more tolerant and loving, more morally pure—are actually making us dumber, angrier, more at risk, more confused, more divided, more selfish and isolated and spiritually adrift. And then, in far too many cases, if people are willing to acknowledge the increase in problems at all, they convince themselves that the solution is to keep doing more of what they’re already doing.

Ever notice that? Once we make a change, we never stop and take a step back after the evidence shows it was a mistake. Don’t expect laws against marijuana to return in light of Colorado’s problems.

This is why conservatism is so prudent. Conservatism essentially says, be very careful about change. Don’t assume your “solution” won’t come with its own problems.

This simple, profound wisdom is embedded within Proverbs 22:28: “Remove not the ancient landmark, which thy fathers have set.” It is a basic principle of conservatism. Those boundaries were put there for a reason—maybe many reasons. Respect them. Don’t discard them cavalierly and assume everything will work out.

Modern society is removing the ancient landmarks with impunity. Convinced of the superiority of our own intelligence, we are vigorously discarding hard-earned knowledge and divinely revealed wisdom. Thus, our only remaining means of learning anything is through agonizing trial and error. Yet even then, too often we stupidly refuse to acknowledge the errors we committed in those trials.

Our leaders are “like them that remove the bound” (Hosea 5:10)—leaving us without boundaries, without restraints. We have eliminated the line between good and evil, and now we can’t even tell the difference between the two.

Read Gerald Flurry’s 2001 booklet No Freedom Without Law. It is more relevant than ever, given our society’s increasingly mad pursuit of freedom in lawlessness. Colorado’s post-legalization woes are just a single example of the messes we are getting ourselves into because of this foolish approach.

When we refuse to learn the lessons of our own folly, we leave God no choice but to intensify the correction. “Therefore,” He says at the end of that verse, “I will pour out my wrath upon them like water. … I will go and return to my place, till they acknowledge their offence, and seek my face: in their affliction they will seek me early” (verses 10, 15).

If we were wise, we would avoid a whole lot of affliction by acknowledging our offense much, much earlier.