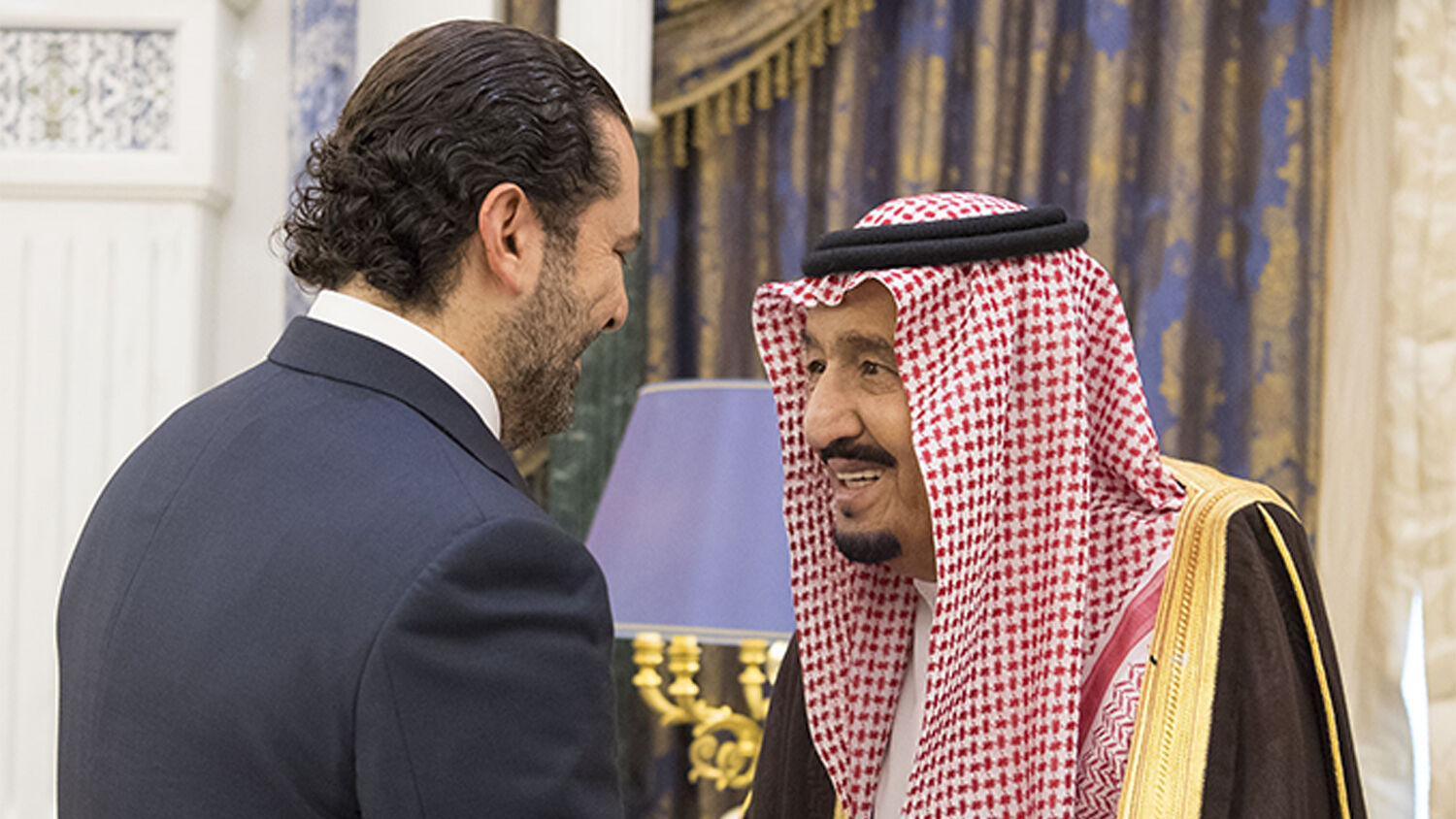 JERUSALEM—When Lebanese Prime Minister Saad Hariri resigned on November 4, Saudi Arabia was drawing a line in the sand. Hariri, a dual citizen of Saudi Arabia and Lebanon, has long been the face of the Sunni leadership in Lebanon and has represented the wishes of the kingdom.

By his resignation, Hariri and the Saudis are exposing the fact that Hezbollah—and therefore, Iran—has taken over Lebanon, and they have had enough of it. Hariri will no longer continue to be part of a government that legitimizes Iran’s hold over the nation.

However, a knock-on effect from this decision is that it forces other nations to indicate where they stand in the Middle East’s proxy war between the Saudis and the Iranians. The Israelis are clearly in the Saudi camp because they face a clear and present danger from Hezbollah in the north, as well as Iranian patronage of Hamas in Gaza in the southwest. The United States has made its stance public under the leadership of President Donald Trump. Upon taking office, the new U.S. president’s first foreign tour began in Riyadh.

But what about Europe?

More than any other outside power, the Lebanese quandary is forcing Europe to declare its position in the Iranian-Saudi standoff.

Historically, Europe has generally sided with Saudi Arabia. However, since the implementation of the nuclear deal at the start of 2016, European nations have become so heavily invested in Iran that a clean break is difficult. Europe had hoped that the deal would moderate Iran and transform it from a global pariah to a nation that plays by the rules.

Instead, as we said would happen, Iran has used the extra cash to speed up its quest for dominance.

How much longer will Europe continue to finance the Iranian expansion when its direct interests in the region—and its safety at home—are threatened?

Some Europeans, such as European Union High Representative of Foreign Affairs Federica Mogherini, want to continue on course with Iran.

But others, including French President Emmanuel Macron, aren’t so positive about the future of the relationship.

After Hariri’s resignation, Macron made a surprise visit to the Gulf. There, he visited with Hariri as well as Saudi Crown Prince Mohammed Bin Salman, thus showing his support. Then he flew to Dubai, where he said that he was “very concerned” by Iran’s ballistic missile program, stating that renewed economic sanctions were a possibility. “There are negotiations we need to start on Iran’s ballistic missiles,” he said unequivocally, referencing the November 4 ballistic missile attack on Riyadh by the Houthis, Iran’s proxy in Yemen.

On Sunday, Iran’s response was equally unequivocal when its Foreign Ministry spokesman stated, “France is fully aware of our country’s firm position that Iran’s defense affairs are not negotiable.”

Macron says, Stop firing the missiles, or we will sanction you. Iran says, No.

Forbes captured the mood in Europe best when it published a piece last week titled “How Iran Is Losing Europe.” In it, Heshmat Alavi wrote, “With Obama and his appeasement gone, Iran is also sensing how Europe is distancing.”

A month ago, stories like these were extremely rare. Now they appear frequently. The Trumpet’s European desk has noticed a firm uptick in the number of articles that speak out against Iran’s growing power.

Although still small, this change in European perception toward Iran is important and prophetically significant.

Bible prophecy indicates clearly that Europe will eventually side with the Saudis at the expense of Iran, largely because of Iran’s pushy foreign policy. (You can read more about this in Trumpet editor in chief Gerald Flurry’s booklet The King of the South.)

While we cannot know for sure, this current standoff over Lebanon, along with the ballistic missile situation, may be the tipping point for Europe in its relationship with Iran.

I explored this question further in my latest Watch Jerusalem podcast, which you can listen to below.