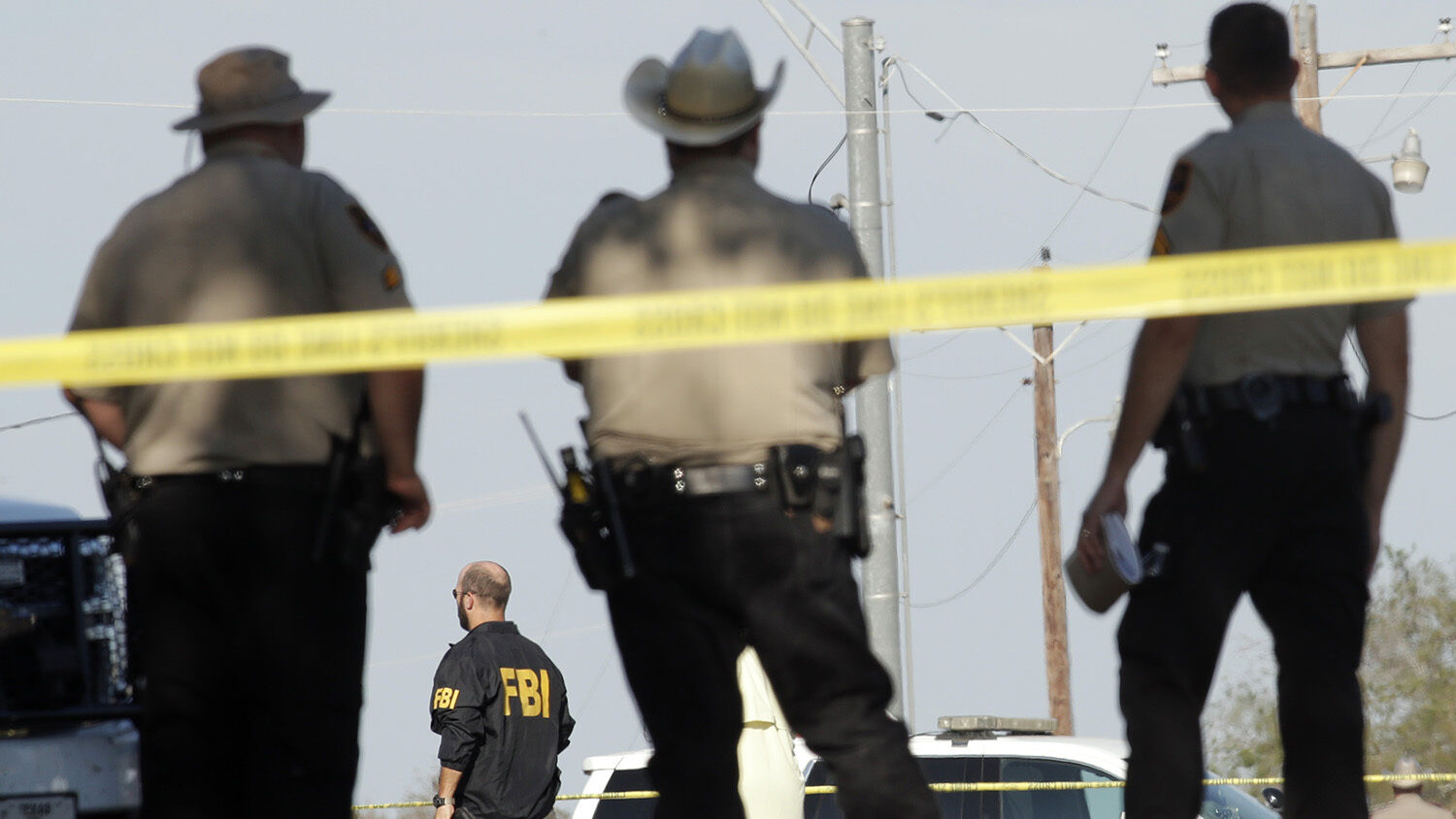 Texas suffered the deadliest mass shooting in its history on Sunday, November 5, when a gunman opened fire at the First Baptist Church in Sutherland Springs.

Wearing all black and a bulletproof vest, the gunman began shooting people with an AR-15-style rifle at around 11:20 a.m. local time, while locals were attending church services. The killer murdered a total of 26 people, who ranged in age from 5 to 72, and wounded 20 more. As the shooter left the church, a local man shot at him with his own rifle. The gunman dropped his weapon and fled in a vehicle. The local man and another individual chased after the suspect. In the ensuing car chase, the gunman lost control of his car and crashed. Police officers found the shooter dead inside his car. His cause of death is currently unconfirmed.

Law enforcement sources have confirmed that the shooter was 26-year-old Devin Patrick Kelley. Kelley was dishonorably discharged from the United States Air Force in 2014 following a court martial after he assaulted his wife and child.

The modern world broadly denies the existence of the spiritual. It wants only material explanations.

But you cannot understand what happened in Las Vegas on the night of October 1 that way.

For 10 long, horrifying minutes, Stephen Paddock rained bullets on an open-air crowd of concertgoers from his room on the 32nd floor of a nearby hotel. He killed 58 people and injured 546 more in the deadliest mass shooting in American history. Then he shot himself.

Investigators are beside themselves trying to figure out why this man would commit such a bloody act.

Pure evil is baffling to people, even when they are looking right at it.

None of these responses will prevent more tragedies like this. In fact, it is all a distraction that prevents us from dealing with the deeper sickness in our country.

Nightmares like this are part of the curses on our lawless society. The Prophet Isaiah wrote, “[T]heir works are works of iniquity, and the act of violence is in their hands. Their feet run to evil, and they make haste to shed innocent blood: their thoughts are thoughts of iniquity; wasting and destruction are in their paths” (Isaiah 59:6-7). Our leaders are helpless to stop such attacks. The harder they try, the more violent society becomes, and the clearer it is that they have no answers. “The way of peace they know not; and there is no judgment in their goings: they have made them crooked paths: whosoever goeth therein shall not know peace. Therefore is judgment far from us, neither doth justice overtake us: we wait for light, but behold obscurity; for brightness, but we walk in darkness” (verses 8-9).

Commentators cannot provide any real context or meaning behind events like this. “We grope for the wall like the blind, and we grope as if we had no eyes: we stumble at noonday as in the night; we are in desolate places as dead men” (verse 10).

You simply cannot make sense of it without the orientation provided by the Bible. …

In Las Vegas, authorities are looking for motives. This is the motive: “for the devil is come down unto you, having great wrath, because he knoweth that he hath but a short time”!

That verse has bad news—but also very good news! Satan’s time left on Earth is “short”! He is about to be kicked off his throne on this Earth and banished by the King of kings (Revelation 20:1-2).

To understand more about the only true hope we can have in the face of such tragedies, read “Las Vegas Massacre: Problem, Cause—and Solution.“