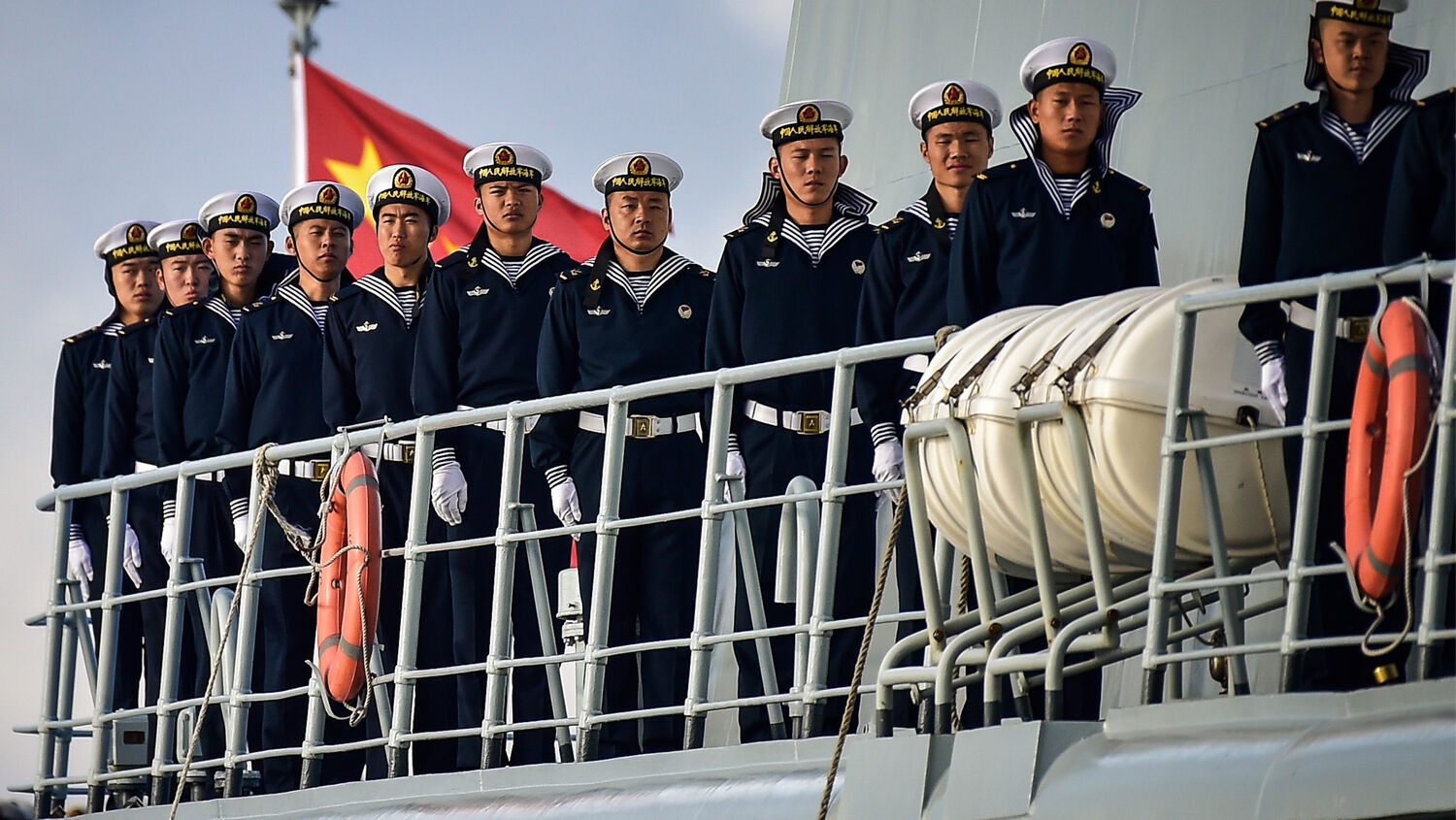 China’s provocative behavior is ‘steering the world toward war.’

While the world’s attention over the last several months has been fixated on the North Korean crisis, China’s brazen behavior in the South China Sea has mostly faded from the headlines. But new satellite imagery shows that during that time, Beijing has continued to quietly increase its land reclamation and militarization in these contested waters.

Satellite photos published by Reuters on October 31 show that from November 2015 to October 2017, China made considerable progress in developing installations on Tree Island and the North Reef of the disputed Paracel chain. China, Taiwan and Vietnam all three claim the Paracel Islands as their territory, with some features also claimed by the Philippines and Malaysia.

China is converting these and several of its other artificial islands into naval and air bases to strengthen Beijing’s sovereignty claims over nearly the entire, resource-rich and strategically located South China Sea.

Bonnie Glaser, a China expert at the Center for Strategic and International Studies, said she expects the Chinese People’s Liberation Army (pla) to soon begin relying more on these militarized outposts to assert its dominance in the region. “They’ve built these extensive facilities, and both Chinese civilian and pla experts have always made it clear that when the strategic time is right, they’re going to start using them more fully,” she said. “I think it is a question of when, rather than if, China will start to assert its interests more forcefully in the South China Sea.”

Trumpet editor in chief Gerald Flurry has said Beijing’s ongoing land reclamation and militarization of disputed features in this region “should alarm the world” because it means “China is steering the world toward war.” This is largely due to the vast volume of trade flowing through the South China Sea, he said. In the Trumpet’s July 2016 print issue, he wrote:

A trade war often precedes a shooting war. That is what happened just before World War ii—especially so in Asia. …

China is intimidating the nations of Southeast Asia into submission to its will. It is forcing these countries to do what it wants.

Everything is headed in the direction of war.

Mr. Flurry says China’s militarization of the South China Sea is one of several areas where onlookers today “can already see this prophecy moving toward its fulfillment.” Such behavior is leading to a time when China and its allies will be able to control one third of the world’s maritime commerce through this vital region, and the U.S. “will find it impossible to import oil and other necessities,” he wrote.

To understand more about China’s land reclamation and militarization, what it means for America and Britain, and why these developments mean “everything is headed in the direction of war,” read Mr. Flurry’s prescient article “China Is Steering the World Toward War.”