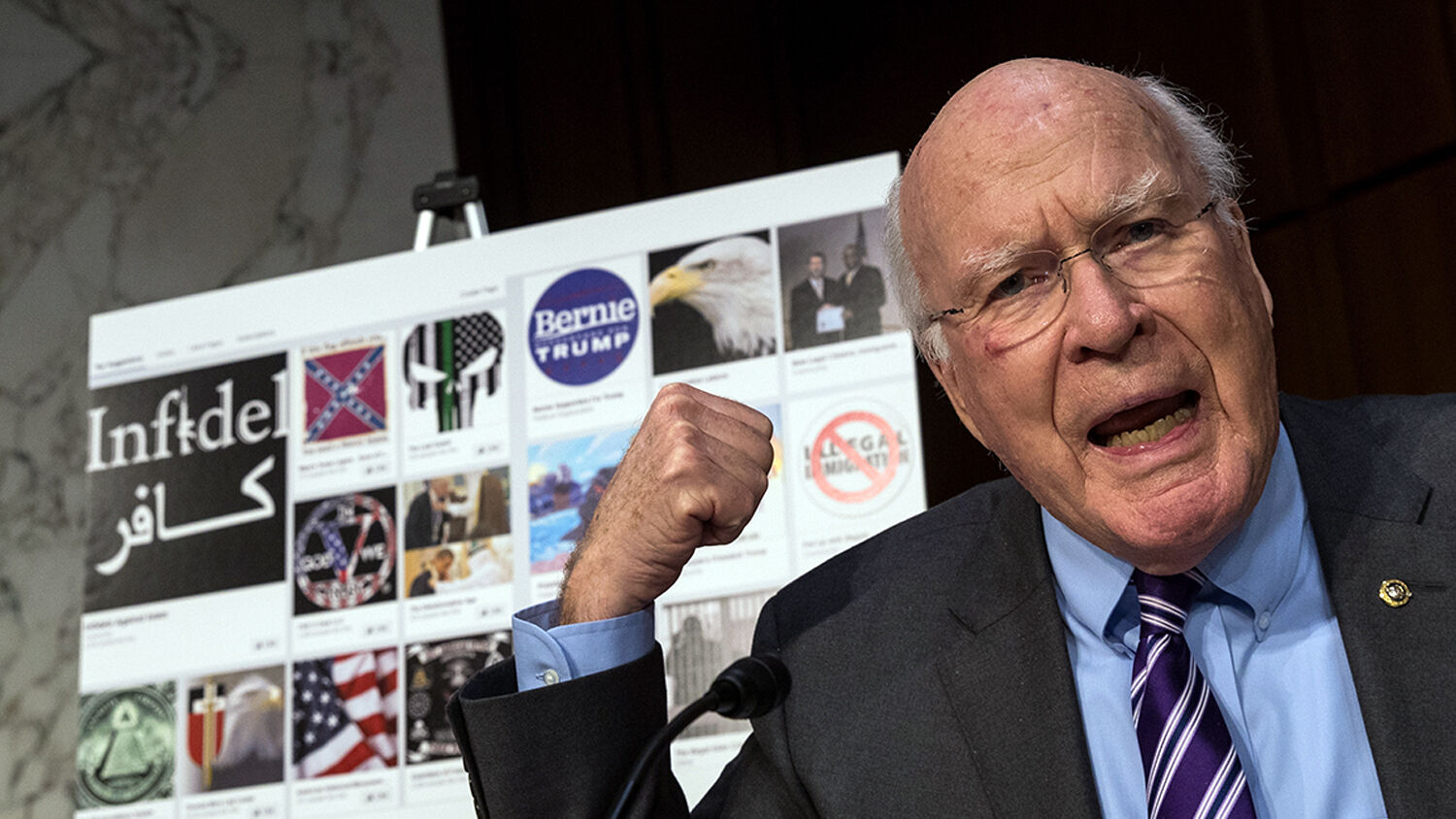 By doing ‘opposition research’ for both major U.S. political parties, Russia is not trying to help either.

Claims that Russia interfered with the 2016 United States presidential election campaign have been making headlines for well over a year. Now new information has surfaced confirming that staff members from both the Trump and Clinton campaigns broke the law in their attempts to dig up dirt on politicians from the other presidential campaign.

The fact that there are corrupt politicians in both the Republican and Democratic parties probably does not surprise anyone. What is surprising is the lack of discussion on why Russia seems to be helping both Republicans and Democrats in their war on each other.

Hillary Clinton’s campaign and the Democratic National Committee (dnc) hired former United Kingdom intelligence officer Christopher Steele to interview various Russian sources about U.S. President Donald Trump’s ties to the Kremlin, according to an October 24 report by the Washington Post. The payments were funneled through Clinton campaign lawyer Marc Elias to international law firm Perkins Coie, then to strategic intelligence firm Fusion gps. The Steele dossier was based on interviews with unidentified sources, and so only amount to unverified gossip.

Allegations that Mr. Trump had been recorded by Russian security services consorting with prostitutes have not been verified. Yet some of Mr. Trump’s critics have suggested that the Russian intelligence officers could use such information to blackmail the president. Fusion gps has been accused of illegally operating as an undisclosed agent of foreign governments. Since the Democrats payments to Fusion gps were not disclosed, the Campaign Legal Center has filed a complaint with the Federal Election Commission accusing the Clinton campaign and the dnc of breaking campaign finance law.

Meanwhile, it has emerged that Trump campaign adviser George Papadopoulos has pleaded guilty to lying to Federal Bureau of Investigation agents about his dealings with an overseas academic who allegedly informed him that the Russians possessed “dirt” on Clinton. When fbi officials interviewed Papadopoulos last January, he told them that his interactions with the professor had taken place before he joined the Trump campaign in March 2016. Yet the Justice Department has since determined that the interview took place after Papadopoulos joined the Trump campaign as a foreign policy adviser.

Politicians from both sides of the aisle are now accusing the other side of colluding with a foreign power. But too few people are asking why Russia is doing “opposition research” for both American political parties. If Russia were trying to install Donald Trump as a “puppet president,” why are Russian intelligence officers allegedly handing out compromising information about Trump to the Democrats? Alternatively, if the Russians wanted Hillary Clinton to be president, why were they offering dirt on Clinton to George Papadopoulos?

The answer to these questions is that Vladimir Putin’s regime doesn’t actually care too much whether Trump or Clinton is the president of the United States. Russia’s primary geopolitical objective is to keep American influence out of Eastern Europe. One of Putin’s greatest concerns is that the U.S. will break Eastern Europe’s dependence on Russia by exporting natural gas to nations like Poland. To stop this from happening, Putin has adopted a strategy of “disaggregation” against America. Disaggregation is the process of identifying social and economic splits in rival nations, exacerbating these splits with propaganda, then taking advantage of the civil unrest that results.

By keeping political parties bitterly pitted against each other, Russia hopes that Americans will be too busy fighting among themselves to become the next energy superpower. By doing “opposition research” for both major U.S. political parties, Russia is not trying to help either. It is trying to hurt both. Putin’s old boss in the kgb—Yuri Andropov—used a similar strategy in the 1970s when he worked to inflame racial tensions in the United States in hopes that the specter of race war would distract the U.S. from countering Russian hegemony.

The Philadelphia Trumpet and its predecessor, the Plain Truth, have long pointed to Bible verses like Hosea 7:8-13 to show that America and Britain are being cursed because they have turned away from God and sought after foreign alliances. In particular, this passage forecasts that end-time Israel (America and Britain) would “seek alliances with foreign nations, forsaking God”—foreign alliances that would “eat away” their strength “unknown to him.”

Too many politicians either trust or at least underestimate Putin’s Russia. Even mainstream political commentators are now talking about the possibility of a second civil war—the infighting and ideological division between U.S. political parties are so deep. For an in-depth explanation about what both history and Bible prophecy reveal about the danger Russia poses to the United States, please read “The REAL Russia Scandal” from the October issue of the Philadelphia Trumpet and our free booklet Russia and China in Prophecy.