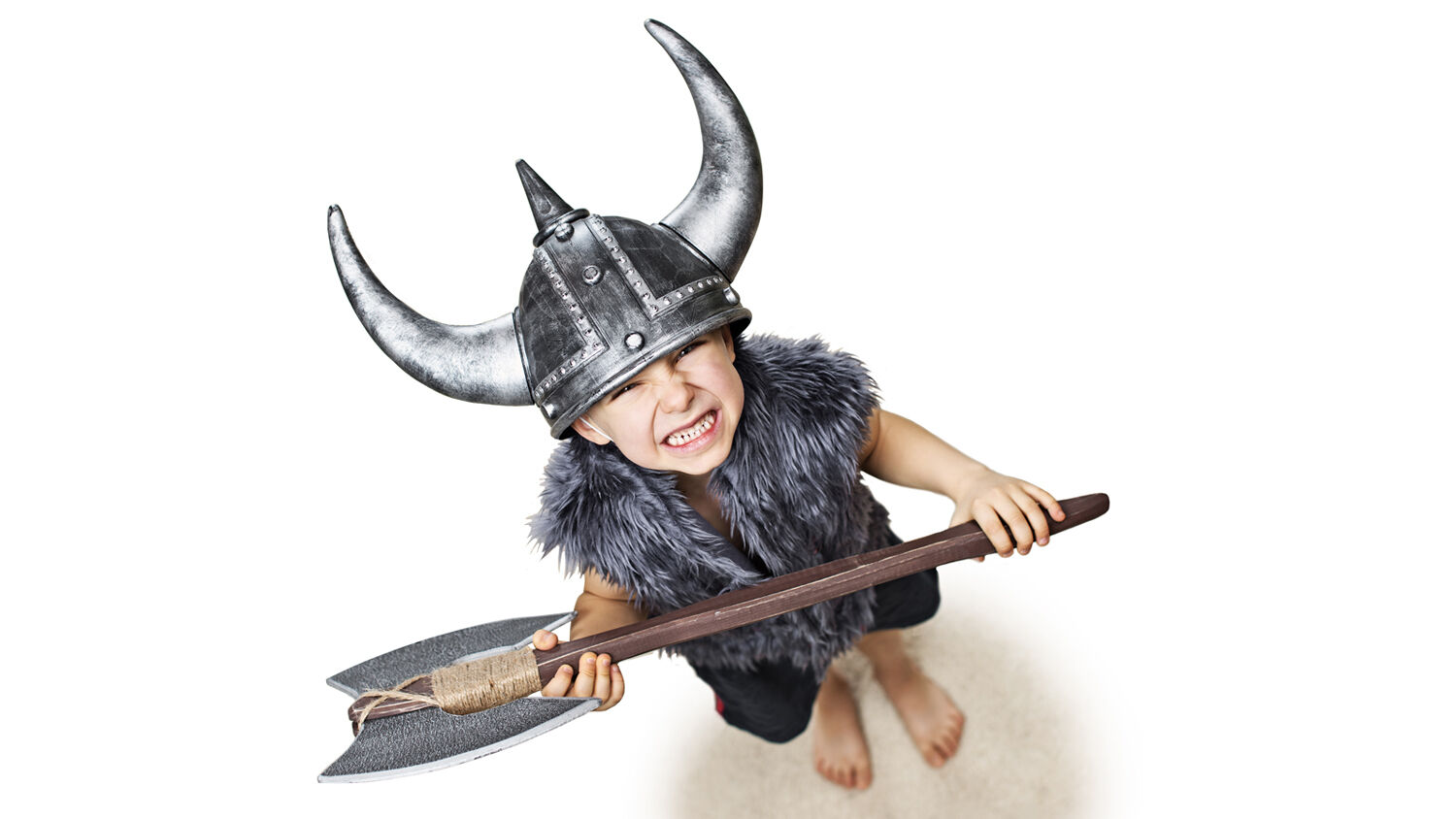 Some years ago I spent a day at my eldest daughter’s elementary school, and I learned quite a bit—about human nature.

I was participating in a school program that invited students’ fathers to be on campus throughout the day, serving as an extra pair of eyes policing the halls, an extra set of hands helping in classrooms.

I witnessed some impressive things in some classes. One teacher had her fourth graders breaking down sentences grammatically with jaw-dropping precision. As they recited in perfect unison rules about “semantic gradability” and “inflectional morphology,” I wondered how inexpensive it would be to hire one of those 9-year-olds to tutor me in grammar.

Other classrooms were different. Teachers were still instructing, but private conversations were bubbling up continuously, and virtually any minor distraction derailed students from the task at hand. Students spoke out whenever thoughts popped into their heads—even rude ones.

I’m no expert in elementary education, but I believe I can distill the difference between the educational and the less-educational classrooms down to a single factor: the teacher’s determination to confront bad behavior.

Put a bunch of kids together and you are bound to see some bad behavior. It often starts small. But if it isn’t confronted, it spreads. A child talks while the teacher is instructing. If nothing happens, the next kid thinks: Huh! I guess that’s OK. So he talks. Some other kid thinks, Well if she can do that, I’ll do THIS. In no time, the room sounds like Grand Central Station.

Sometimes I think children are hardwired to continue getting louder until someone tells them enough.

The truth is, they are getting louder specifically to test how long it takes before someone tells them enough.

Dr. Albert Siegel once wrote, “When it comes to rearing children, every society is only 20 years away from barbarism. Twenty years is all we have to accomplish the task of civilizing the infants who are born into our midst each year. These savages know nothing of our language, our culture, our religion, our values, our customs of interpersonal relations. … The barbarian must be tamed if civilization is to survive.”

It’s a bit dramatic, but the principle is painfully true. Calling children savages reflects reality far better than treating them like natural-born saints, sages and savants. The human nature in each one of us is a selfish savage that must be civilized. As children, we have it in spades—unless parents (and teachers) diligently confront it. That’s why Proverbs 29:15 says, “The rod and reproof give wisdom: but a child left to himself bringeth his mother to shame.”

Where this reality truly hit me was on the playground. I spent three recesses outside with first graders, then second graders, then fifth graders. Each successive mob was worse behaved. The fifth graders, having lived more years without being properly civilized, displayed genuine savagery. Everywhere I turned, it was on parade: name-calling, accusing, cursing, screaming, boasting, pushing, sulking, cheating.

Most of these same kids had just been inside under the authority of effective, qualified teachers who had kept a lid on this ugliness. The level of viciousness displayed on this playground correlated precisely with the lack of government in their lives at that moment.

Take a good student out of the structure of a disciplined classroom and turn him loose with 60 other kids and virtually no supervision, and you have The Lord of the Flies.

I have noticed the same dynamic at work in my own home. Every time my family gets overly busy and I in particular begin letting events overtake us, then the savagery emerges. If my wife and I don’t pay close attention, it gets louder and uglier until it’s too obvious to ignore and we step in with a firm enough.

That’s not how God intended family to be. Yet this “ignore the barbarians until they drive you mad” form of child training is perhaps the commonest method in the Western world.

Parents, maintain a steady civilizing presence in your children’s lives. Provide their minds and energies with activities, instruction, discipline, reading, games, work, chores, crafts, charts, schedules, rewards, punishments, supervision. Kids crave structure. When it isn’t there, they act more and more wild until they get it. Structure helps free your child’s energies from following his every whim and enables him to focus—and to achieve some amazing things.

Don’t get me wrong, family is not boot camp. You don’t have to exert enormous effort to steer clear of pandemonium in favor of structured or even lightly supervised play. And they need room to make mistakes. Let them play. Beware of criticizing them for every word or deed that reveals what they are: little people who are not yet civilized.

Teach your children the overall principle: When they do things decently and in order—as God does—life is happier, more fun, more rewarding in every way.

As our children grow, the responsibility for structuring their lives and bridling their impulses must gradually shift onto their own shoulders. They need practice at civilizing the savage within. Otherwise, the moment your child is on his own, he will reveal that he is just a bigger version of the savage fifth grader on the playground. If you want to know what that looks like, visit an American university.

The task of civilizing the precious infants born to us is a crucial duty. Twenty years is all we have.