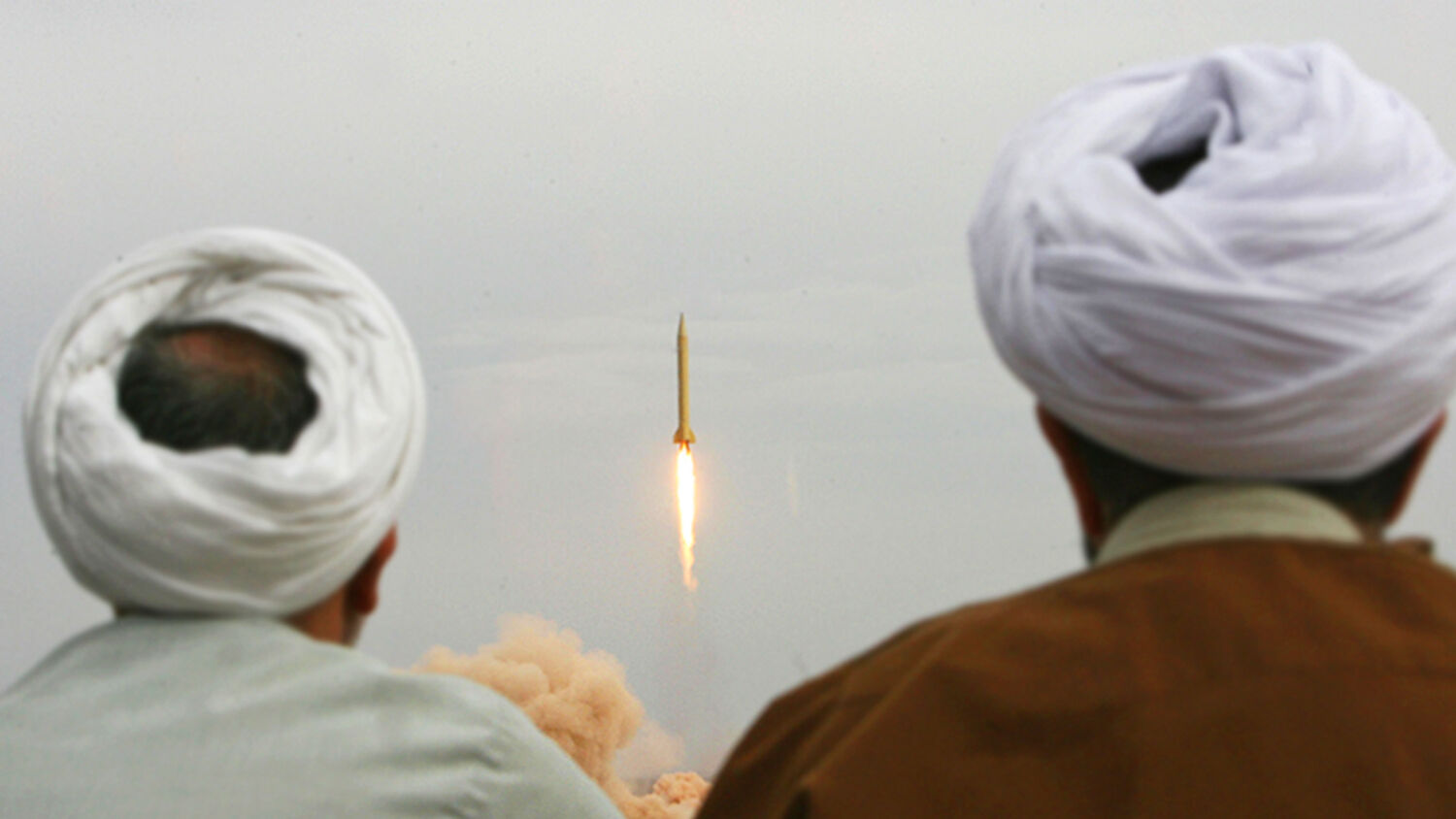 ‘There is no evidence of a complete about-face in Iran’s atomic policies.’

On the same day that the United States decertified Iranian compliance with the Joint Comprehensive Plan of Action nuclear deal, German intelligence reported that Iran has continued its pursuit of nuclear and missile technology from Germany.

“Iran has clearly not given up its long-term goal to become a nuclear power that can mount nuclear weapons on rockets,” the German Federal Intelligence Service told Berlin-based daily Der Tagesspiegel on October 13. “Despite the nuclear agreement, Iran has not given up its illegal activities in Germany. The mullah regime also made efforts this year to obtain material from [German] firms for its nuclear program and the construction of missiles.”

One intelligence report from the German state of North Rhine-Westphalia revealed that in 2016, Iran made “32 procurement attempts … that definitely, or with high likelihood, were undertaken for the benefit of proliferation programs.” Another report from the state of Hessen accused Iran of exploiting research exchanges at universities and using “guest academics” for biological, chemical and nuclear weapons programs. Yet another report from the German state of Saxony-Anhalt said Iran “is working on its missile program unabated” (Trumpet translation). “With ballistic medium- and long-range missiles, it will be able to not only threaten Europe,” but other regions as well.

The German intelligence reports note that Iran uses front companies in China, the United Arab Emirates and Turkey to circumvent the restrictions imposed by the Iran nuclear deal.

Security experts say Iran is very interested in equipment to extend the range of missiles. Disagreements within the mullah regime, explained security sources, [resulted] in the decline in attempts to acquire nuclear technology. [Iranian] President Hassan Rouhani wants to slow down [the atomic program], however, the Pasdaran, the paramilitary Revolutionary Guards, want to continue the nuclear program at all costs.

Some of those reports about Iran’s illegal activities in Germany were released a few days before U.S. President Donald Trump refused to certify that Iran was complying with the restrictions of the Joint Comprehensive Plan of Action (jcpoa). German officials, who said they wanted the reports to sound a warning to German companies, also said the intelligence reports were triggered by “current events.”

German Chancellor Angela Merkel made a joint statement with the leaders of Britain and France on October 13 to oppose President Trump’s decision and to—inadvertently or not—downplay any Iranian violations of the nuclear deal.

A German diplomat asked by Fox News about the intelligence reports said, “We have no indication of Iran violating its jcpoa commitments.” He added:

Having said that, we remain worried by Iran’s missile program. The aforementioned report, as well as reports from regional intelligence authorities, shows that Germany is highly vigilant in this regard and will continue to [be] so. However, this issue is outside the scope of the jcpoa and needs to be dealt with separately.

On October 16, German Foreign Minister Sigmar Gabriel said: “As Europeans together, we are very worried that the decision of the U.S. president [to decertify Iran’s jcpoa compliance] could lead us back into military confrontation with Iran.”

German intelligence officials have said that “there is no evidence of a complete about-face in Iran’s atomic policies.”

The Trumpet often discusses Iran’s pushy foreign policy, for good reason. Daniel 11:40 is a prophecy for “the time of the end.” It talks about a king of the south pushing against a king of the north.

One way or another, “military confrontation with Iran” is coming! And it will be administered by a German-led Europe. In our free booklet The King of the South, Trumpet editor in chief Gerald Flurry writes:

Iran has a foreign policy with a lot of “push.” And since the end of its war with Iraq in 1988, Iran has accumulated a massive arsenal of weapons to back up its aggressive foreign policy, and that arsenal includes chemical and biological weapons.

Iran is continuing these pushes—and Europe is feeling the pressure. Mr. Flurry continues:

The king of the south, or Iran, is going to “push at him”—that is, the king of the north (the European Union). Gesenius’ Hebrew-Chaldee Lexicon says the word push means “to strike—used of horned animals,” or “to push with the horn.” It is “used figuratively of a victor who prostrates the nations before him.” It also means to wage war. …

The blatantly bold and aggressive foreign policy of Iran must lead to war. It will either conquer or be conquered. Bible prophecy makes it clear that Iran will be conquered—but not at the hand of America and Britain. These latter two countries are going to fall into social and economic ruin before this prophecy is even fulfilled.

If that is not true, then why isn’t America leading, or at least involved in, this prophesied war?

A new superpower is rising in the European Union. The Bible labels this conglomerate the king of the north. It takes one king to topple another king.

If Iran’s pursuit of illegal nuclear and missile technology—particularly from Germany—continues “unabated,” it will seriously “threaten Europe” and provoke a reaction that the Bible prophesies will be worse than Donald Trump’s. You can learn more about how day-to-day world events are aligning with these critical prophecies by requesting or downloading The King of the South, by Gerald Flurry.