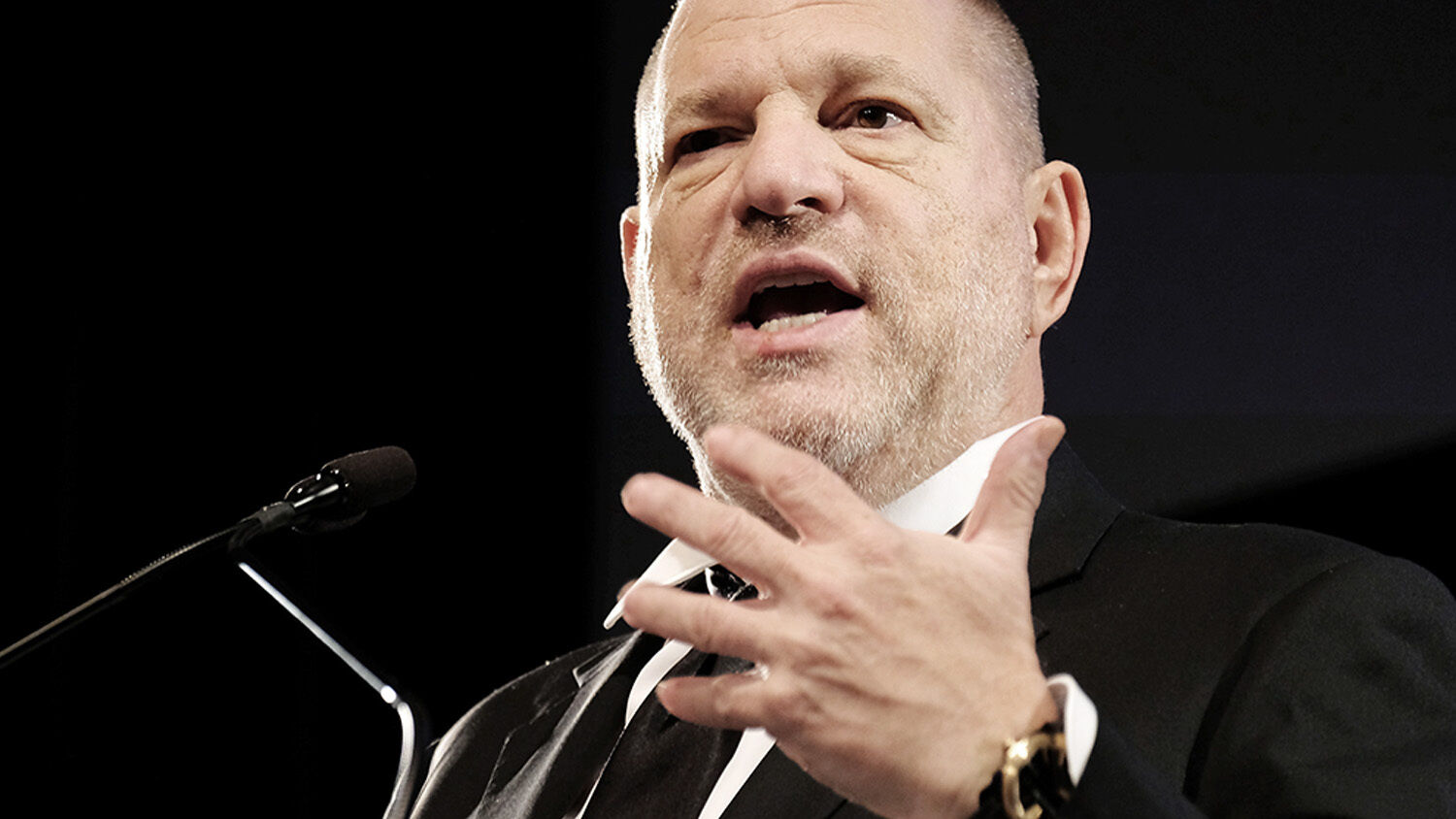 The following is from a Trumpet Brief sent out on Wednesday. These daily e-mails contain personal messages from the Trumpet staff. Click here to join the nearly 20,000 members of our mailing list, so you don’t miss another message!

One of entertainment’s most powerful men, Harvey Weinstein, stands exposed as a serial womanizer and a brazen pervert, a fitting symbol of a corrupt industry. In not-unrelated news, a few weeks ago pornographer Hugh Hefner died, and was widely eulogized as a cultural revolutionary, a valiant conqueror of sexual repression.

These regrettable headlines reveal the sick state of American morality.

Few would acknowledge it, but there is a link between these episodes and the spate of curses besieging America lately: hurricanes, wildfires, mass shootings, political chaos, social fragmentation and so on. These are far more directly the cause for such effects than are global warming, inadequate gun control, or systemic racism.

Weinstein had been at his gross escapades for decades. He targeted dozens of women. Many acquiesced to his salacious demands, and many more to his threats to keep quiet, fearing harm to their careers.

Everyone is piling on Mr. Weinstein. Suddenly, everyone is appalled. Politicians who accepted millions of his dollars are acting disgusted and shocked. But Weinstein’s behavior was no secret. Everyone knew. Employees around him helped; untold numbers—including his political connections—looked the other way. His sins were condoned and nurtured within the fetid incubator that is America’s entertainment industry. He thrived within a vast system of complicity.

Pretending like Weinstein was an anomaly in Hollywood is as phony as a Styrofoam movie prop. Weinstein was abetted by a “casting-couch culture” that has pervaded his industry from its earliest days.

Nobody can be genuinely shocked at this man’s amorality. Hollywood glamorizes amorality. That this powerful producer—whose movies have made billions of dollars and garnered dozens of prestigious film awards—could commit these sexual crimes for so long highlights the nature of the people he mixed with and the product he peddled. Over and again this kind of private vice is made public, scripted, acted, filmed, polished, distributed, projected, broadcast and streamed worldwide. How can society suddenly condemn his actions (which are justifiably condemnable), yet not recognize the problem with the films that disseminate this culture far and wide? How is a secluded solicitation worse than one that is recorded and circulated? It is ridiculous to believe society can freely enjoy the latter without having to deal with the former as an ugly consequence.

Jesus Christ told us to judge by fruits, and the revelations about Harvey Weinstein are fruits by which the industry must be judged.

Since the truths about Weinstein have emerged, others have denounced him—only to be subsequently exposed for similar sins of their own. More and more women are emerging with accusations against more and more actors and industry leaders. One former child star insists that sexual harassment of women in Hollywood is secondary to the greater problem of sexual harassment of children. His explosive charge was backed up by the 2015 documentary An Open Secret, which exposedthe “pedophilia epidemic” in entertainment.

These are people with enormous social influence. These are people Americans subsidize and idolize. They shape society’s attitudes, guide its standards and mores, animate its dreams.

God calls America “an hypocritical nation” for good reason (Isaiah 10:6). Hollywood culture is epically hypocritical. It masquerades as feminist and pro-women, while it treats women as sex objects—both in parlors at private parties and in the cinema reels purposefully intended to arouse lust. It is anti-gun in the political arena but ceaselessly romanticizes gun violence on the silver screen. Its moral standards are as fake as its movie sets. Perhaps this shouldn’t shock us in an industry whose business is playacting, whose product is image.

A lot of people are getting a self-righteous charge out of condemning one movie producer right now. The Motion Picture Academy booted him and said, “[T]he era of willful ignorance and shameful complicity in sexually predatory behavior and workplace harassment in our industry is over.” We’ll see. But don’t expect the product to change.

Romans 1 condemns those who, rejecting God, take on a reprobate mind and become filled with all unrighteousness, fornication, wickedness, maliciousness, deceit and malignity. But God doesn’t just condemn those who commit such things—He also condemns those who “have pleasure in them that do them.” That’s a whole lot of people in America today.

Can we then turn around and expect only blessings? “How shall I pardon thee for this?” God asks through one of His prophets (Jeremiah 5:7-9). “[T]hy children have forsaken me, and sworn by them that are no gods: when I had fed them to the full, they then committed adultery, and assembled themselves by troops in the harlots’ houses. They were as fed horses in the morning: every one neighed after his neighbour’s wife. Shall I not visit for these things? saith the Lord: and shall not my soul be avenged on such a nation as this?”