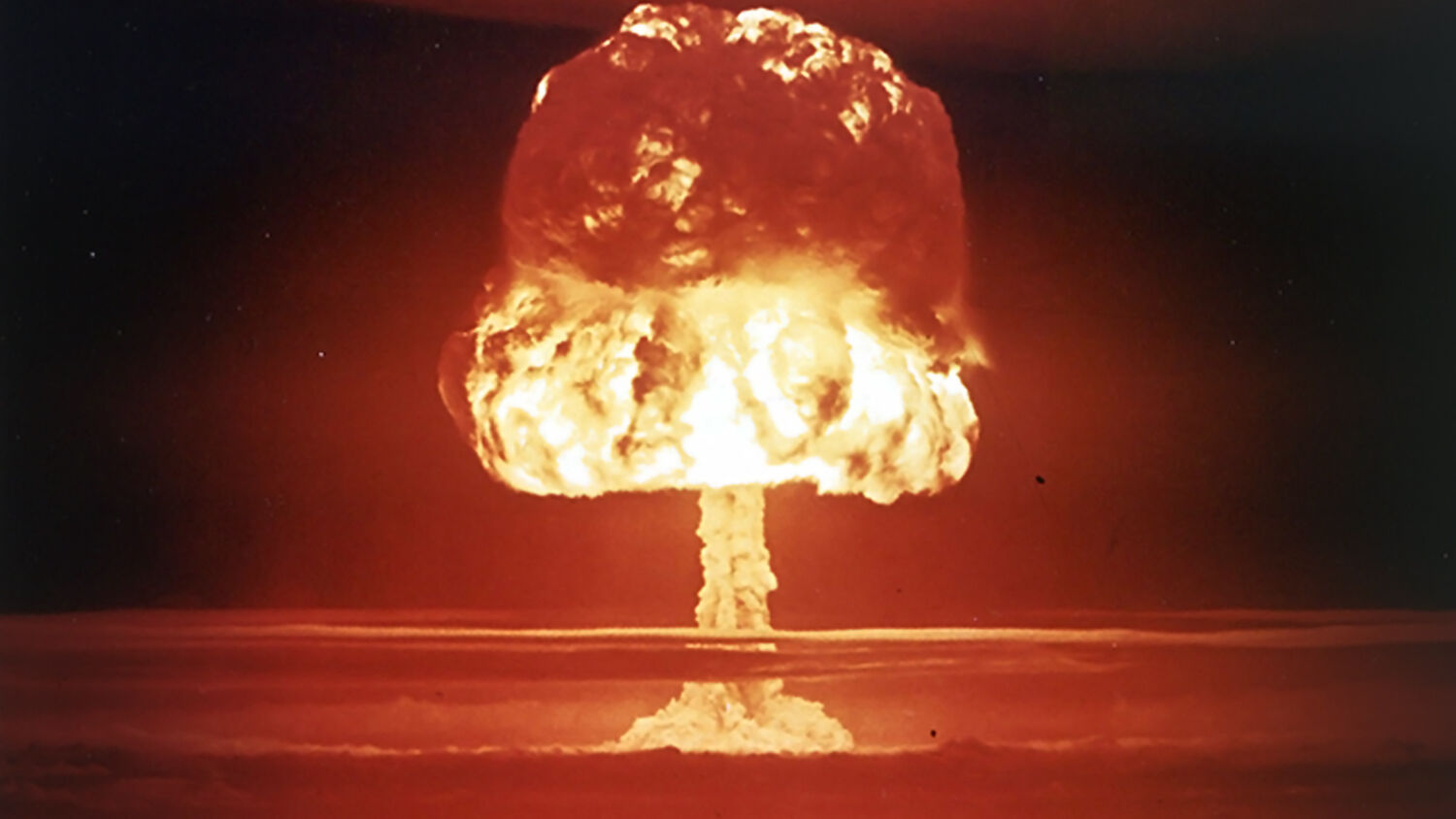 United States President Donald Trump announced on October 13 that he will not certify Iran’s compliance with the Joint Comprehensive Plan of Action (jcpoa), commonly known as the Iran nuclear deal.

A U.S. law known as the Iran Nuclear Agreement Review Act (inara) requires the president to either certify or decertify Iran’s compliance with the terms of the agreement, which was implemented on Jan. 16, 2016. Decertifying does not terminate the deal: It gives Congress 60 days to decide whether to reimpose sanctions that were suspended as part of the deal. Reimposing sanctions would likely lead to the collapse of the deal.

Iran strongly condemned President Trump’s refusal to certify its compliance with the jcpoa. And so did other world leaders.

The plain reality is that Iran has not been in compliance with the deal. Period. Iran has been breaking both the spirit and the letter of the jcpoa.

One facility of concern is the Parchin military site. Iran has vehemently refused to allow international inspectors to access the site, claiming it is an issue of national sovereignty. The iaea has suspected for years that Parchin is used as part of Iran’s nuclear program. In fact, in 2015, the iaea found traces of radioactive uranium at the site. U.S. authorities determined the samples to be remnants from a decade ago—long before the nuclear deal. Iranian authorities said the uranium was intended only for conventional weapons. Back then, the iaea essentially accused Iran of lying. But after the Obama administration passed the jcpoa, the iaea has not asked to inspect the Parchin site.

Former iaea inspector David Albright said that the iaea has not asked for access to this and other Iranian military sites because it fears that doing so would bring down the nuclear deal. And so, according to the iaea, Iran is complying with the deal!

Iran has also exceeded the jcpoa limits on its production of heavy water, which is used to cool down nuclear reactors. Some argue that Iran only exceeded this limit very slightly. They say that Iran simply misinterpreted the language of the agreement and took it as an estimate rather than a maximum limit. That “misunderstanding” has since been clarified, and Iran, we are told again, is complying with the deal.

Iran has also exceeded the agreement’s limits on advanced centrifuges that are used to refine uranium or plutonium into weapons-grade material. Some proponents of the deal say that Iran really did not exceed those limits, because the extra centrifuges broke. Iran thus remained in compliance, accidentally but conveniently!

Iran has also attempted to acquire banned nuclear and ballistic missile technology from North Korea and other nations. It continues to sponsor terrorism around the world, particularly in Israel, Syria, Yemen, Iraq and, now, Kurdistan.

President Trump’s decision to decertify Iran’s compliance with the jcpoa is his toughest act yet against the nuclear deal. But it is far from what he promised along the campaign trail. Decertifying compliance is basically a compromise that “punts the problem over to Congress,” as the American Enterprise Institute’s Danielle Pletka wrote on October 6.

“If rolling back and diminishing Iranian power is the priority Mr. Trump insists it is, simply dumping the nuclear agreement in Congress’s lap may be the worst possible option,” she wrote. “That would be politically easy, but it won’t get the job done.”

President Trump’s senior aides, including Secretary of State Rex Tillerson, Defense Secretary James Mattis and National Security Adviser H. R. McMaster, reportedly “recommended Trump keep the deal intact to preserve leverage over Tehran and avoid isolating the United States among its allies,” according to cnn. The compromise announced on October 13 will “allow Trump to publicly reject the deal while stopping short of withdrawing from a global agreement that even his top advisers believe is working to prevent Iran from obtaining a nuclear weapon.”

Meanwhile, the nature of the Iranian regime will remain unchanged. Iran will continue undermining U.S. interests in the Middle East and destabilizing the region.

Europe has been particularly strong in condemning President Trump for decertifying Iran’s compliance to the deal and threatening to dismantle the jcpoa. The leaders of France, Germany and Britain issued a joint statement on October 13 to express their support for the Iran nuclear deal.

The rest of the international community will continue to stick to the agreement, as we have done so far. … We are living in a moment of tensions and growing risks on the nuclear side. We’re seeing threats coming from [North Korea], and there, we see, regrettably that there is no mechanism still in place to avoid nuclear proliferation. … This is definitely not the right moment to dismantle a piece of nuclear non-proliferation arrangement that is currently working and showing also in this way, a good example for the rest of the world.

As weak as President Trump’s move is, the responses of European leaders are even weaker—for now. The Iran nuclear deal was not based on trust for a reason. The Nuclear Non-Proliferation Treaty that Iran signed in 1970 did not stop it from pursuing nuclear weapons. Nor did international sanctions (although they did slow its progress). The flawed jcpoa will also fail to stop Iran from acquiring nuclear weapons. Ironically, President Trump’s compromise might actually speed up Iran’s dash for nuclear weapons. Iranian leaders have threatened as much.

The Bible warns of weapons of mass destruction and a nuclear World War iii. Matthew 24:22 speaks of a time when such weapons would be used so widely that they would nearly destroy every last man, woman and child on Earth. Human extinction is only possible with weapons of mass destruction. The Bible also prophesies that Iran, or the “king of the south,” will trigger the destructive war that unleashes these weapons (Daniel 11:40). The latest developments on the Iran nuclear deal will not stop Iran from getting the weapons that it will use in this third world war.

In his October 2016 article “America’s Deadly Nuclear Deal With Iran,” Trumpet editor in chief Gerald Flurry warned that Iran “is about to push so hard and so aggressively that it will launch a massive war! But it won’t be with the United States, which is now too weak to even fight such a war. Instead, it will be against a new superpower with a fierce leader who will strike Iran and its radical Islamic allies like an overwhelming tornado.”

That new superpower will be Europe, but not under some of its current leaders.

To help you watch these events better, we recommend that you request free copies of Mr. Flurry’s booklets Nuclear Armageddon Is ‘At the Door’ and The King of the South. The need for understanding has never been more urgent.