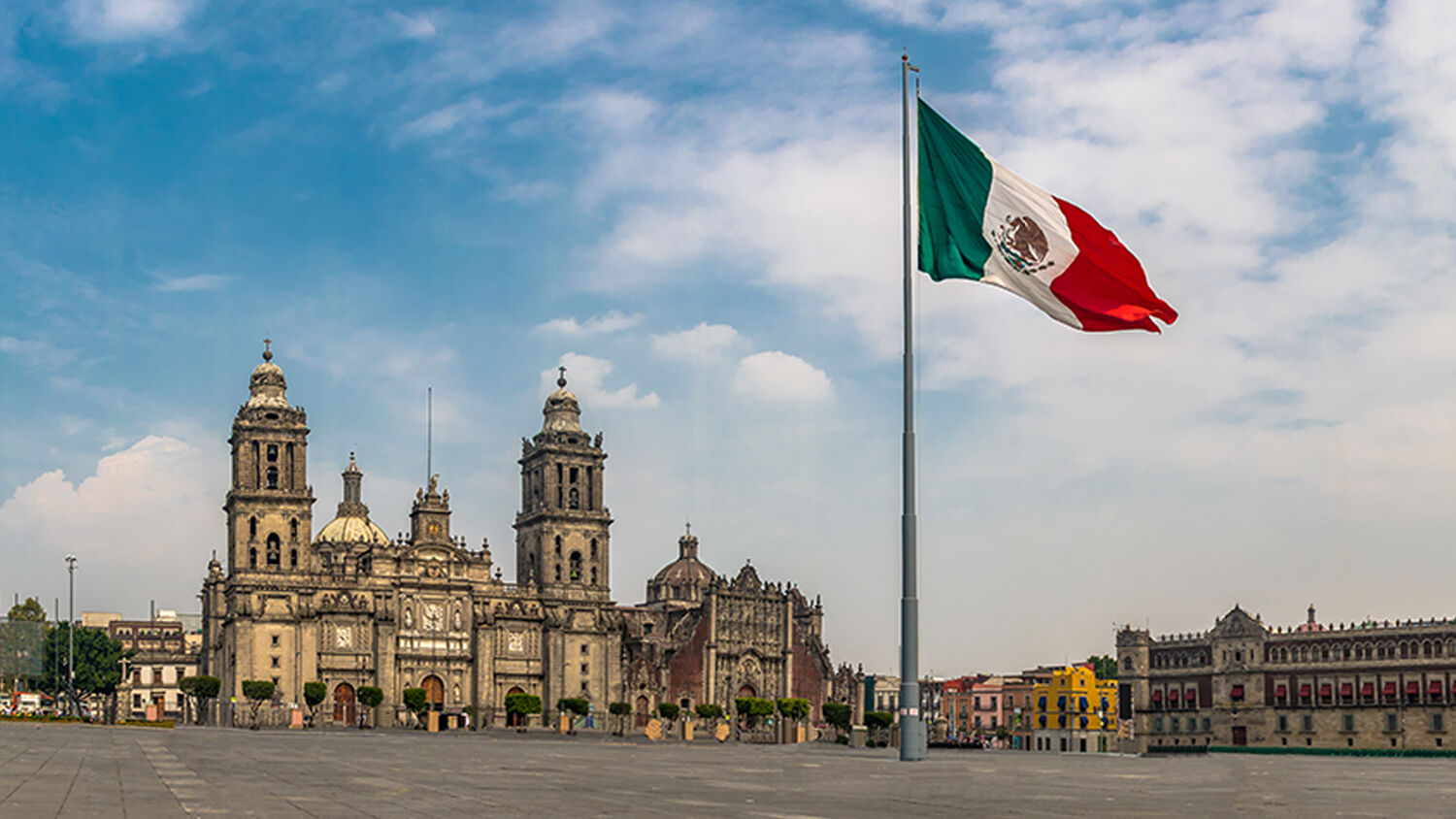 People are being gunned down in Mexican rehab centers because a spiritual sickness has taken root throughout North America.

Sixteen people were killed on Tuesday night when masked men broke into a drug rehabilitation center in northern Mexico. According to witnesses, the attackers wore military-style clothes and carried assault rifles. After breaking into the Familias Unidas center in the city of Chihuahua at 9 p.m., they opened fire on those inside. In addition to the 16 people murdered in the attack, at least eight others were injured.

Local authorities have erected checkpoints around the city, but have not been able to track down those responsible. A spokesman for the state attorney general’s office told Reuters that investigators believe the attack was part of a turf war between criminal gangs.

“We have an ongoing preliminary investigation wherein we believe it was an attack carried out by a criminal gang fighting for drug territory in the area,” spokesman Carlos Huerta said Wednesday.

Chihuahua has experienced a rise in murders this year due to a turf war between the Juárez and the Sinaloa cartels. The Aztecas street gang has pledged allegiance to the Juárez Cartel, while the Los Mexicles street gang functions as an armed wing of the Sinaloa Cartel. These two gangs are now warring for control over crystal meth distribution routes.

State officials believe members of the Aztecas gang attacked the rehab center in an attempt to kill members of the Los Mexicales group. The resulting 16 deaths bring the state of Chihuahua’s homicide toll for the year up to 1,446 people.

Nationwide, about 12,500 Mexicans were murdered during the first half of the year, a toll of more than 2,000 victims per month. The International Institute for Strategic Studies says this makes Mexico more violent than the war zones in Afghanistan, Iraq and Yemen. If this rate of carnage continues, Mexico will suffer its bloodiest year in two decades.

The arrest of the notorious drug lord Joaquín “El Chapo” Guzmán in 2014 was a major victory for the Mexican government, but it also created a power vacuum in Guzmán’s Sinaloa Cartel, which had been the world’s most powerful drug trafficking organization for 27 years. Now, fragments of Sinaloa and other cartels are fighting turf wars, like the one in Chihuahua. These turf wars have contributed to a 23 percent jump in Mexico’s homicide rate, from 17 murders per 100,000 people in 2015 to 21 murders per 100,000 people in 2016.

White House Chief of Staff John Kelly warned on September 13 that Mexico could descend to Venezuela’s level as a borderline failed state.

An estimated 55 percent of all Mexican homicides (and 7 percent of all United States homicides) are related to drug trafficking, and more than 100,000 drug traffickers have committed these murders. The Mexican government is now in its 11th year of war against the cartels: It has deployed its military to support overmatched police, and the United States has provided a steady stream of military equipment. Yet cartels continue to grow more powerful and more violent. Why? Because approximately 10 percent of U.S. residents over age 12 are addicted to illegal drugs. Ultimately, it is the 24.6 million U.S. drug users who are fueling a $100 billion-per-year industry, causing more than 21,000 overdose deaths and 12,000 drug-related homicides every year.

Hard-core drug legalization advocates will say that the solution is to legalize marijuana and decriminalize “hard drugs” like heroin and methamphetamines, even though both history and common sense show that drug legalization further increases addiction rates. The truth of the matter is that people are being gunned down in Mexican rehab centers because a spiritual sickness has taken root throughout North America.

The original Greek New Testament calls this sickness “pharmakeia,” and it lists it as one of the works of the flesh in Galatians 5:19-20. The King James translation of the Bible renders this word as “witchcraft,” but a more exact rendering is “the use or the administering of drugs.”

Even during the time when the New Testament was being written, the hypnotic qualities of the poppy plant were well known, and the ancient Greeks used opium in their pagan religious ceremonies. Today, many people still rely on opium, heroin and other drugs in a vain attempt to fill a spiritual void with drug-induced moments of fleeting euphoria. But the fruits of drug addiction only lead to violence, domestic abuse and family breakdown.

This isn’t a problem that can be solved by the White House; it is a problem that must be solved in the 168 million houses spread across Mexico, the United States and Canada. If there isn’t repentance on a nationwide scale, the ripple effects of family breakdown will continue to spread until the entire North American continent experiences a tsunami of violence even worse than the horrific crime wave that has already inundated Mexico.