Some say America’s economy would grow by billions of dollars if moms would work outside the home. They’re measuring wrong. 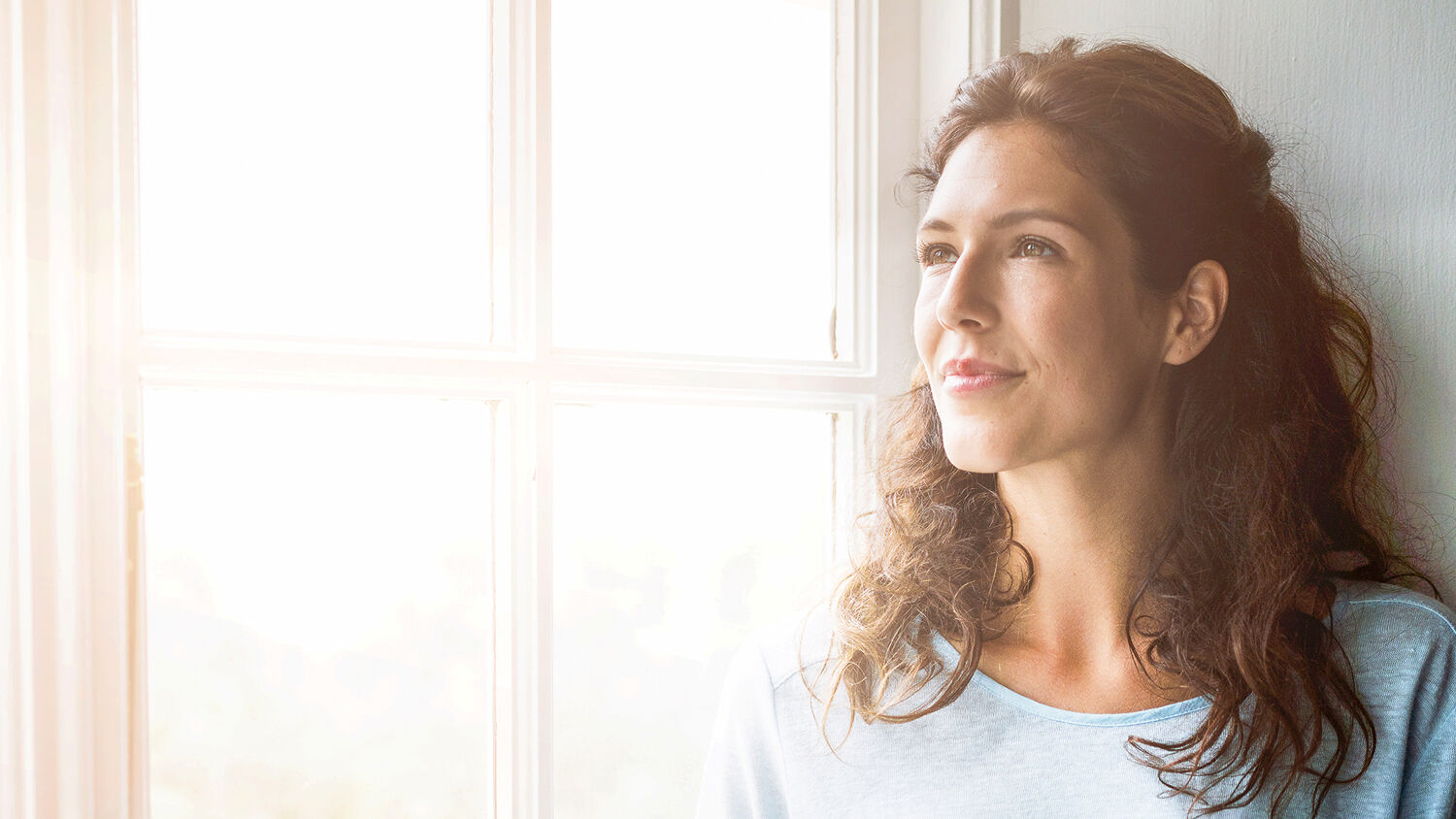 Some say America’s economy would grow by billions of dollars if moms would work outside the home. They’re measuring wrong.

If women participated in the official workforce at the same rate as men, the nation’s gross domestic product would be 5 percent bigger than it is today. That’s a difference of $900 billion in goods and services. At least, that is the case made by Federal Reserve Chairwoman Janet Yellen.

In May, during a speech at Brown University in Providence, Rhode Island, Yellen said that America is falling behind the advanced economies of Europe, partially due to America’s low rate of female labor-force participation. She cited a 2012 study by the global strategy consulting firm Strategy&, which makes a compelling case that gdp would indeed rise 5 percent if female employment were boosted to male levels.

But this study makes no attempt to measure the economic value of the work already being done by the women Yellen wants to pull into the official workforce. The equations that economists use to calculate gdp exclude the work that mothers do at home as nonmarket labor.

Late economist Paul Samuelson joked that gdp falls when a man marries his housekeeper. Since she is now supported by her husband rather than by an employer recognized by the Internal Revenue Service, her official contribution to the economy is now erased—even if she continues doing the same work.

Of course, homemaking is a much more involved and sophisticated art than just housekeeping. This makes it difficult to estimate its economic value. One study conducted by the U.S. Bureau of Economic Analysis suggests that gdp would be 26 percent higher if it accounted for the housework and child care in private households. The American Time Use Survey estimates that the average stay-at-home mother performs 18 hours of child care and 30 hours of housework each week.

In reality, the stay-at-home mother is already a full-time professional in a $4.7 trillion industry.

But government statisticians ignore this sector of the economy. Perhaps we should call it “nonmarket household production” to make it sound more official. Now Yellen and others are demanding that mothers switch off this engine of value creation and go get jobs in office buildings, factories, restaurants, etc.

According to a report by the McKinsey Global Institute, women contributed $6.9 trillion to official U.S. gdp in 2014, compared to $10.3 trillion from the men. The implication was that women account for only 40 percent of the country’s productivity. But women also do about two thirds of the nonmarket household production in America. So their real contribution to the labor market is closer to $9.7 trillion, compared to $11.7 trillion contributed by men.

Even this data represents an incomplete picture. A 2004 study in the American Economic Review found that the motivation and support a wife provides to her husband allows him to be more fully committed to his job, boosting his income by approximately 27 percent. Since half the men in America are married, about $1 trillion of their combined salaries could be attributable to the support they receive from their wives.

But the societal benefits of committed mothers become even more obvious when you factor in their effect on their children. Harvard School of Public Health researcher Jody Heymann found that for every hour a child is left unsupervised between 6 and 9 p.m., he is 16 percent more likely to score in the bottom quarter of a standardized math test. Other studies show that unsupervised children are more likely to use drugs or alcohol, have sex, and commit crimes. Despite this, according to an Urban Institute survey, 1 in 5 preteens (ages 6 to 12) are regularly left home alone after school while both of their parents are at work. Although the negative economic impact of uncared for children may not be immediate, it will definitely reduce the official and nonofficial productivity of the next generation.

God created the family to excel by taking advantage of specialization of labor between husband and wife. Any honest economist will tell you this model leads to greater productivity. Those who ignore the contributions homemakers provide to the economy and try to “guilt” them into getting jobs in cubicles are not trying to grow America’s economy. They are trying to revolutionize America’s culture to its great detriment. A strong family built on the biblical model—with a faithfully married, family-focused father and mother intent on fulfilling their respective roles—is an ideal that should be valued by any clear-thinking person, and certainly by any clear-thinking economist!