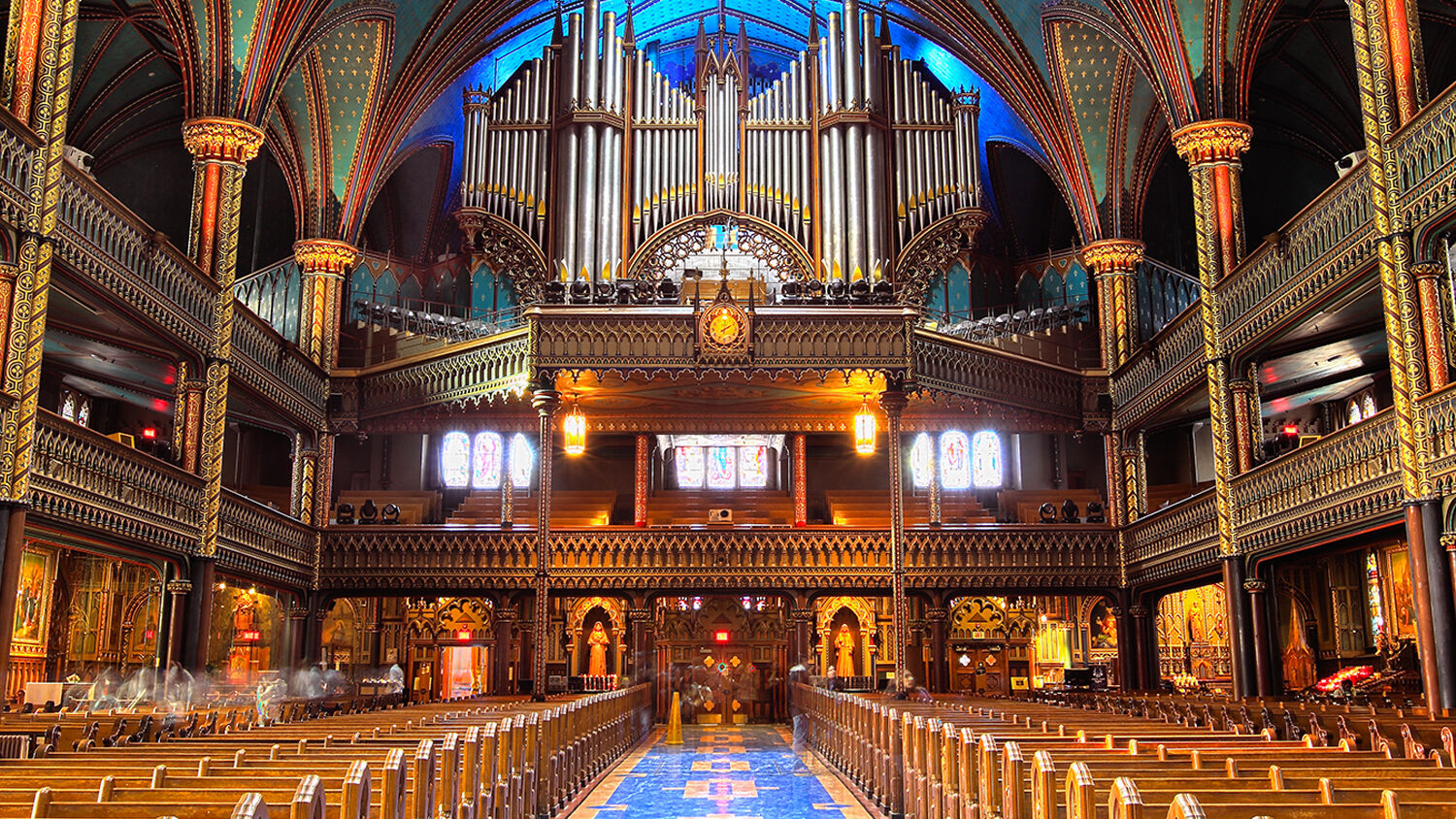 Are the results of a new Pew Research poll actually forecast in the Bible?

I was new to the job when one of the more senior employees gathered a group around her. The subject turned to religion. With everyone’s attention held, she described how she wasn’t religious, but she was spiritual. “I believe in the energy of the universe, you know?” I held my tongue.

That workplace happened to be in Australia, but as Pew Research Center noted on September 6, more Americans than ever identify with the sentiments of my workmate. They too are “spiritual but not religious.”

Across the spectrum, this trend holds true. For both men and women, the “spiritual but not religious” demographic has increased. The same is true of whites, blacks and Hispanics, for Republicans and Democrats, for different ages and education levels.

Religion Is Not for Sissies

Nor is this philosopher a new one. British author C. S. Lewis explained it well decades ago. In a bbc radio broadcast, he argued against the prevalent “Life-Force philosophy” that his contemporaries, like George Bernard Shaw, were expounding. It was the “spiritual but not religious” explanation of the day.

“The Life-Force is a sort of tame God,” C. S. Lewis said. “You can switch it on when you want, but it will not bother you. All the thrills of religion and none of the cost. Is the Life-Force the greatest achievement of wishful thinking the world has yet seen?”

Combine this American trend with the British milestone—53 percent now say they are nonreligious. Brits under 24 who are a part of the Church of England make up a mere 3 percent of the population.

And yet the reactions of some “Christians” are paradoxically jubilant. Apparently, the spiritual but not religious group is a boon for Christianity. “This country is not Christian and nor will it be again (let’s get over it). And yet millions of people consider themselves to be on a spiritual journey. This is good news!” says Premier Christianity.

72% of young ppl are non-religious, yet 100% of state schools require daily worship. How can this be right?’ https://t.co/HbCnWXbc6v pic.twitter.com/6B1MVfUez2

An Argument Over Obedience

This “spiritual but not religious” argument gets to the very crux of the Bible, God, and the events He says will happen in the future. In His book, God says there are universal laws; laws that define the positive and negative outcomes of their compliance. Physical laws and spiritual laws—but laws nonetheless.

Of course, simply referring to the Bible will not convince one of these “spiritual but not religious” believers. But it is a book that demands at least a response. It claims authority and it asks to be proved. If one reads it and finds it to be a work of fiction—where its prophecies are left unfulfilled, its laws unbinding, and its philosophy useless—it can be discarded, never to be entertained again. But if one reads it and finds its historicity unquestionable, its prophecies fulfilled, and its laws of morality binding, it cannot be honestly ignored—it now becomes a question of integrity, honesty and, most importantly, obedience.

Many or most of those who wrap themselves with the cover of “spiritual but not religious” fail to engage the question put before them. If a divine power exists, they do not wish to know whether He demands allegiance.

They follow a trail diametrically opposite the one Herbert W. Armstrong took in the mid-1920s as he came face to face with the questions of religion, spirituality and God. At the climax of this story, he told readers of his autobiography:

I had first doubted, then searched for evidence, and found proof that God exists—that the Holy Bible is, literally, His divinely inspired revelation and instruction to mankind. I had learned that one’s god is what a person obeys. The word “Lord” means master—the one you obey! Most people, I had discovered, are obeying false gods, rebelling against the one true Creator who is the supreme Ruler of the universe.

The argument was over a point of obedience to God.

The opening of my eyes to the truth brought me to the crossroads of my life. To accept it meant to throw in my lot with a class of humble and unpretentious people I had always looked upon as inferior. It meant being cut off from the high and the mighty and the wealthy of this world, to which I had aspired. It meant the final crushing of vanity. It meant a total change of life!

With that obstacle conquered, he could learn more. Mr. Armstrong would point to the fact that God says, “I am the Lord, I change not” (Malachi 3:6). If God acted one way in the past, if His spiritual laws gave consequences in the past, then those actions and consequences remained for the future. If the nation that God chose—Israel—was punished for forgetting Him and discarding His commands in the past, then if the nations which He blessed later—the United States and the British Commonwealth—turned from Him, gave up their religion, and rejected His commands, they would suffer the same fate.

The Bible, in fact, prophesies of exactly this kind of “spiritual but not religious” tendency. Paul warned that in the last days there would be religious people “having a form of godliness, but denying the power thereof” (2 Timothy 3:5).

This same tendency can be clearly seen even in today’s Christianity—those who say they accept the Bible. As Trumpet editor in chief Gerald Flurry wrote in his recent Trumpet Brief:

One of the top leaders in the United States government has been active in recovery efforts. He stated how this land could be healed, and he quoted 2 Chronicles 7:14. One of my fellow ministers heard him and explained that this politician said if we humble ourselves and pray, God will heal our land. But he omitted the most critical part of that verse!

If our land is to be healed, we must get the scriptures right and understand those promises from God accurately! Jesus Christ said we must live by every word of God—not just a shortened version of a verse (Matthew 4:4).

Surely anyone looking at the problems besieging America right now would agree that our land needs to be healed. But do you know why it needs that healing?

2 Chronicles 7:14 says, “If my people, which are called by my name, shall humble themselves, and pray, and seek my face, and turn from their wicked ways; then will I hear from heaven, and will forgive their sin, and will heal their land.” That is an absolute promise! Do you believe God?

But that American leader misquoted the verse. He left out the part about turning from our wicked ways.

Is that too strong for a politician to state? Do we have wicked ways we should turn from? If you understand the Bible, and what is happening in our nation today, you know that we do!

This too is a “spiritual but not religious” mindset. In this mindset, God is a name to be invoked, but not an authority to be obeyed.

This gets to the heart of why the nation is not being blessed by God right now.

Jesus Christ Himself said that “every one that heareth these sayings of mine, and doeth them not, shall be likened unto a foolish man, which built his house upon the sand” (Matthew 7:26).

That is America today—a nation built on sand. But you can be built upon solid rock—but it requires more than simply being spiritual. It means hearing and doing (verse 24).

For more on how America’s spiritual leaders are not talking about the actions necessary to be blessed by God, see Mr. Flurry’s latest Key of David program, “2 Chronicles 7:14 Misquoted.”