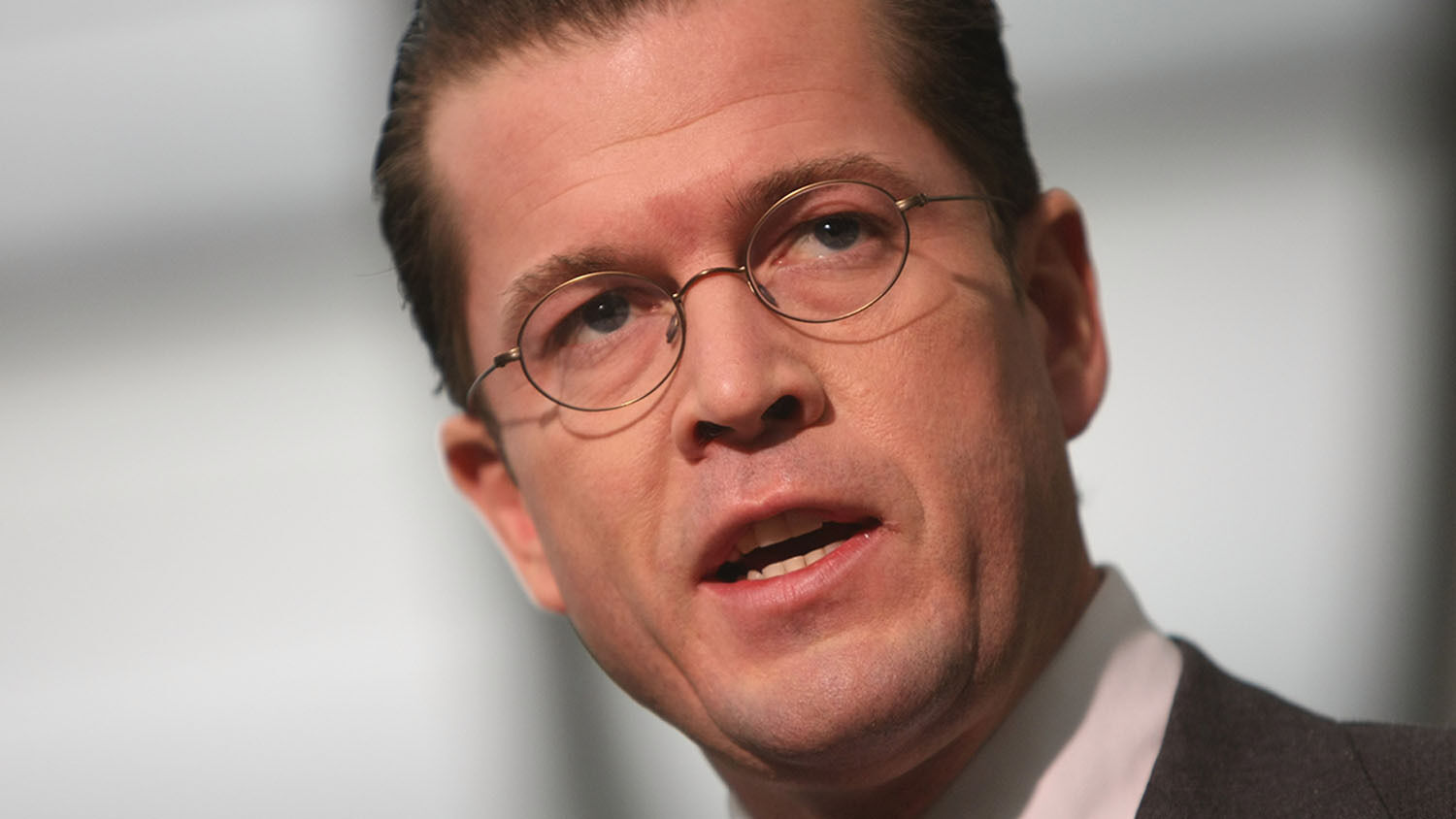 Baron Guttenberg is proud to promote German culture; should average Germans do the same?

Guttenberg’s party, the Christian Social Union (csu), called on him to campaign on its behalf. His return to the political stage was an emotional one, both for him and the people.

In his first two speeches—on August 30 in Kulmbach and September 4 at the Gillamoos festival—Guttenberg emphasized that he had been intently watching the refugee crisis from the United States and how it has shaped Germany. He referenced Chancellor Angela Merkel’s and Horst Seehofer’s statements that 2015 cannot be allowed to repeat itself. “But there is one thing that can repeat itself, something that made me very proud,” Guttenberg said, “and that is to see how the [German] people cared for those who needed their help” (Trumpet translation throughout). The audience in Kulmbach broke out in loud applause.

Guttenberg followed his encouragement with a strong warning that he reiterated at the Gillamoos festival, where he said: “When we are not ready to love our culture, then others will start to define our culture.” To prevent that from happening, Guttenberg called on the German people “to live and determine our culture, to carry it aggressively outward, rather than sacrificing it prematurely to please someone else.”

The topic of “guiding culture” in Germany has filled many debates since the refugee crisis, but few dare to say what Guttenberg has: that the refugees will have to accept the German culture, which is shaped by Christian, Jewish and Western values. Guttenberg said that every other country demands the same and Germany shouldn’t be different.

The native Bavarian also strongly opposed the political correctness of the time, asking: “Could we change terms to not offend someone? Well, a Christmas market is and remains a Christmas market! And not a winter feast!” The audience again broke out into applause.

Guttenberg is bringing religion into politics when other politicians are embarrassed by theirs. Both Chancellor Merkel and her rival from the Social Democratic Party try to avoid the topic altogether; both were caught off guard when asked when they had last visited a church.

But the current lack of religion and culture in politics goes hand in hand with that of the people. In his speeches, Guttenberg mourned the fact that German children lack education in the history, culture and religion of their country. He called on all Germans “to teach” these values “to their children and grandchildren.” He said it is the people’s own fault if refugees don’t recognize their culture. Germany’s youth have to be able to explain their holidays.

Guttenberg demanded a change in the German mentality: a change from being apologetic toward one’s culture to bringing it offensively forward.

Trumpet managing editor Brad Macdonald spoke with Martin Neumeyer, one of Guttenberg’s colleagues from the Christian Social Union who is also the district counselor for the Bavarian region of Landkreis Kelheim. Here is what Mr. Macdonald wrote about the interview:

I asked Mr. Neumeyer what makes KT different from other politicians. His answer was interesting—especially in light of the moral dilemma many Germans are experiencing.

“KT zu Guttenberg is both liberal and conservative,” stated Neumeyer.

Mr. Neumeyer explained that the German people are worried about the impact the refugees will have on German society and culture (as well as its economy and politics). He also explained that most Germans also want an “open Germany”—a tolerant, sympathetic Germany. This is the identity crisis. The average German wants to be liberal and tolerant, wants to be welcoming, wants to be multicultural. But he is also experiencing a growing urge to defend Germany’s heritage, Germany’s institutions, Germany’s economy and Germany’s culture.

Neither Angela Merkel nor Martin Schultz is doing anything to help the average German reconcile this inner conflict. So the frustration and anger grow.

The more we see him speak, the more it seems KT zu Guttenberg could be the ideal candidate to heal Germany’s conflicted soul. KT is not afraid to talk about the refugees, Islam and Germany’s Christian heritage. He talks about this issue in his own unique way. He’s open and honest, patriotic and forceful—but not too open, and not too patriotic or forceful. He is unlike Merkel and Schultz, both of whom are soft, compromising and timid on the refugee issue. Yet he is also unlike far-right leaders, who are brash, hateful and intolerant. …

This is part of Guttenberg’s appeal: The average German can embrace KT zu Guttenberg without feeling like he’s supporting a far-right party or a Nazi!

In the opening chapter of A Strong German Leader Is Imminent (free upon request), Trumpet editor in chief Gerald Flurry writes: “A strong German leader is imminent! When he comes to power, this world will be shocked as it has never been shocked before. Yet if you look at the whole vision, it is tied to the return of Jesus Christ to this Earth. That may be hard for some people to believe, but it is clearly prophesied in your Bible! It is actually mentioned in about a hundred biblical prophecies.”

If you haven’t read this book, request it right now. This book puts the whole 2017 German election in perspective, and will give meaning and direction to your news watching

At a csu-hosted 360-Degree roundtable session with Karl-Theodor zu Guttenberg, the moderator told Guttenberg, “The people wait for a person like you, on someone with charisma who finds exactly those words that you just found.” This is what our booklet is about. The Bible tells us in Daniel 8:23 that Germany will get its desired leader. “Routinely in German history, when Germans become anxious about world events, they call on a strongman to lead them! They have done so throughout history—and they are going to do it again,” wrote Mr. Flurry.

To read more about this leader, where he will lead Germany, and the great hope that lies beyond, read our free booklet A Strong German Leader Is Imminent.