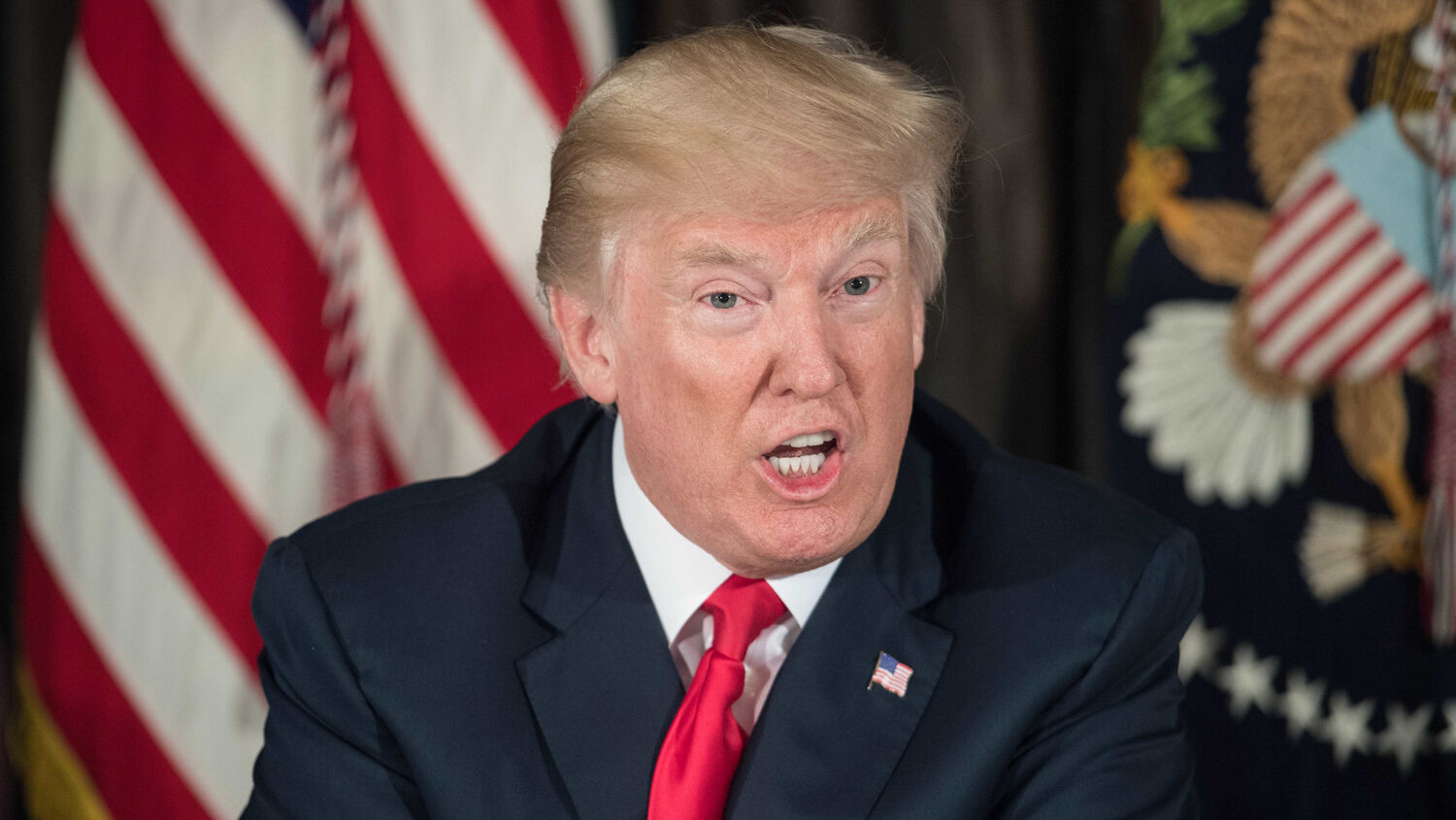 President Donald Trump warned this afternoon that North Korea will be met with “fire and fury” if its dictator, Kim Jong-un, makes any more threats against the United States. The president issued the warning during a press conference held at a golf resort in Bedminster, New Jersey. His statement comes in the immediate wake of a threat from North Korea to mobilize all its resources to take “physical action” against the United States in retaliation for the latest round of United Nations sanctions.

A new U.S. intelligence assessment reveals that North Korea has successfully produced a miniaturized nuclear warhead that can be mounted to an intercontinental ballistic missile capable of hitting the continental United States.

Some analysts are warning that a preemptive nuclear strike by North Korea could be the trigger that starts World War iii. Yet Bible prophecy explicitly forecasts that it will be a radical Islamic superpower that kicks off the next world war, not North Korea. However, that does not mean that North Korea cannot inflict some damage before then. As Jesus Christ said in Matthew 24:6: “[Y]e shall hear of wars and rumours of wars: see that ye be not troubled: for all these things must come to pass, but the end is not yet.”

The presence of such a huge risk should be causing all of us to ask hard questions about where our nations are heading, where we’ve gone wrong, and what we should do about it. For more about the very real nuclear danger facing the United States, and the hope that lies beyond this terrible situation, read Trumpet editor in chief Gerald Flurry’s article “The Worst Foreign-Policy Blunder in American History.”