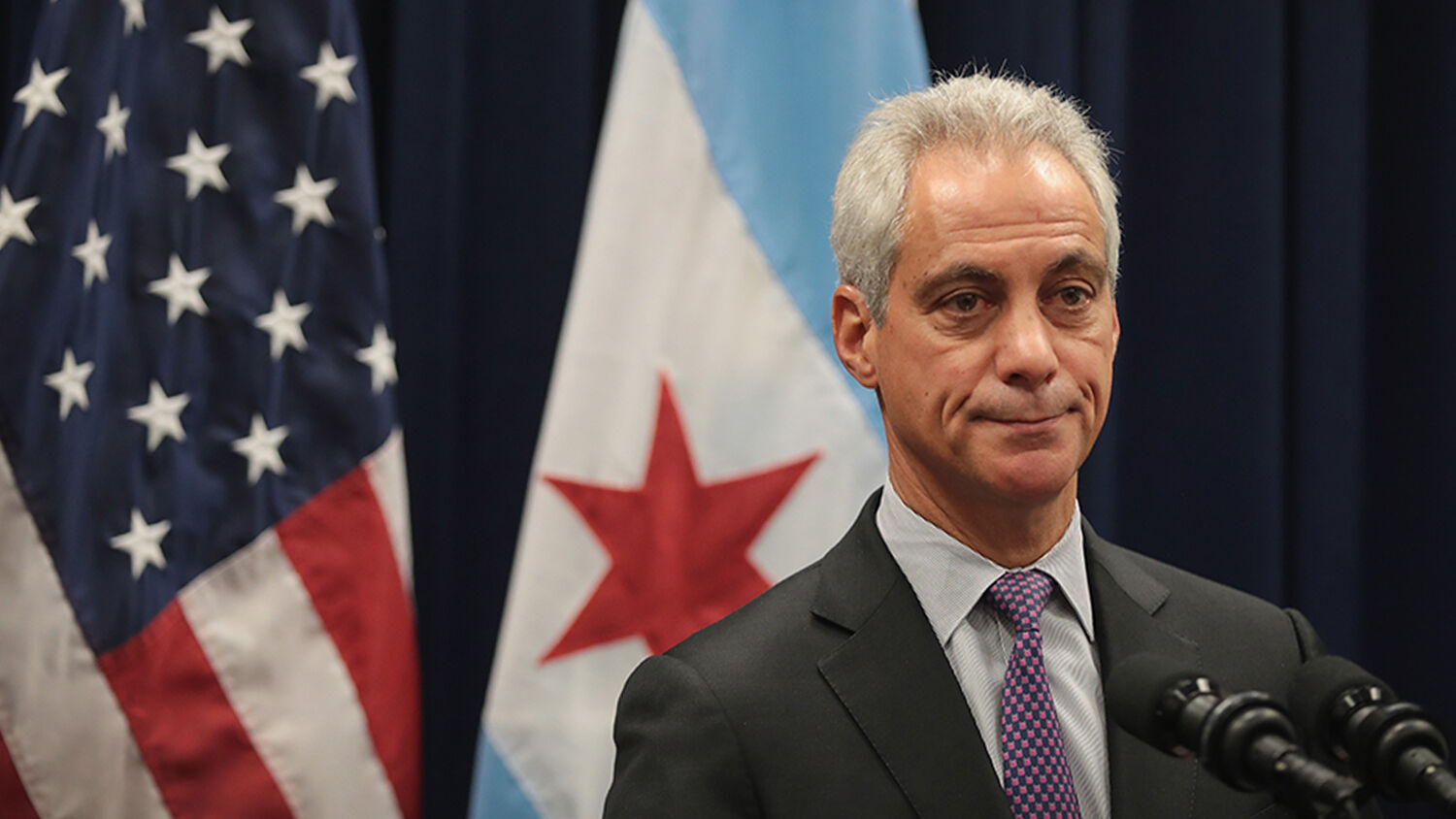 The Trump administration faces off against a coalition of mayors in a battle over whether to actually enforce U.S. immigration laws.

The Justice Department is cracking down on sanctuary cities. Attorney General Jeff Sessions announced on July 25 that cities would no longer be eligible for federal crime-fighting funds if local authorities refused to grant U.S. immigration officials access to jails or refused to notify them when someone wanted for deportation was arrested.

“So-called sanctuary policies make all of us less safe because they intentionally undermine our laws and protect illegal aliens who have committed crimes,” Sessions said in his statement. “These policies also encourage illegal immigration and even human trafficking by perpetuating the lie that in certain cities, illegal aliens can live outside the law.”

Byrne Justice Assistance Grants make up the largest source of federal crime-fighting funds for state, local and tribal authorities. Under old rules, officials seeking these funds only needed to prove they were not prohibiting local law enforcement from communicating with federal authorities. Under proposed new rules, these officials need to prove that local law enforcement is actively cooperating with federal immigration authorities.

In a bid to pressure these jurisdictions into cooperating with federal officials, the Justice Department sent out letters on August 4 threatening to withhold further crime-fighting funding from four cities if local officials refused to grant federal officials access to their jails. These cities were Albuquerque, New Mexico; Baltimore, Maryland; San Bernardino and Stockton, California. Each of the cities has experienced a surge in violent crime, and now wants to join a program that would put federal resources at its disposal.

The Department of Justice has not commented on why these four cities were singled out, but the letters give local police chiefs until August 18 to show they have policies in place granting federal officials access to local jails. This is an odd request considering that three of the four cities in question do not operate jails, but instead send inmates to county or state facilities. The move may be intended as a warning to other sanctuary jurisdictions.

Chicago Mayor Rahm Emanuel has taken note of this warning and gone on the offensive. On August 6, Emanuel announced his intent to sue the Trump administration for threatening Chicago’s federal funding. According to Reuters, Chicago stands to lose $3.2 million in federal funding if the Justice Department cuts crime-fighting money to sanctuary cities.

Late last year, the mayors of at least 37 major American cities pledged to steadfastly remain sanctuary cities in spite of the Trump administration’s threat to withhold federal funds. So it seems likely that other mayors will soon be joining Emanuel’s lawsuit. But legal analyst Andrew Napolitano believes the Trump administration’s attempt to cut off federal funding to sanctuary cities will fail in court. Since the crime-fighting money currently allocated to sanctuary cities was approved during the Obama administration, it came with no strings attached. It would take a literal act of Congress to change this fact.

If sanctuary jurisdictions continue to refuse assistance to immigration agents, the crime rate in places like San Bernardino, California, will continue to rise as criminal aliens are released from nearby jails. If Congress supports the Trump administration’s pledge to cut funding to sanctuary jurisdictions and the mayors still refuse to comply, the president will either have to give up on his campaign pledge to enforce America’s immigration laws, or he will have to enforce these laws using only federal officials.

The second option would mean a massive expansion of federal police power.

The Trump administration is going to face some difficult decisions about how to enforce the law in a nation where mayors obstruct justice and encourage lawlessness. Meanwhile, on the streets, a segment of American society is digging in and making itself “ungovernable” in protest against the president. Anger and bitterness are running high and, at times, erupting in violence. The situation threatens to bring about civil unrest.

“Sanctuary cities … attack the very basis of citizenship,” wrote Melanie Phillips in the Times of London. “As a condition of belonging to a nation, an individual undertakes certain duties, such as obeying the rule of law or paying taxes, in return for benefits such as being protected by the police or armed forces. Tolerating illegal immigration makes a mockery of this civic bargain and thus undermines the very basis of the nation.”

If America is to survive as a nation, it needs more than a president willing to enforce the law; it needs a people willing to uphold the rule of law. Five months before the U.S. Constitution was signed in 1787, Benjamin Franklin wrote, “[O]nly a virtuous people are capable of freedom. As nations become corrupt and vicious, they have more need of masters.” When people are out of control, when their sense of personal responsibility degenerates, when a spirit of lawlessness takes hold, freedom diminishes and nations fall.