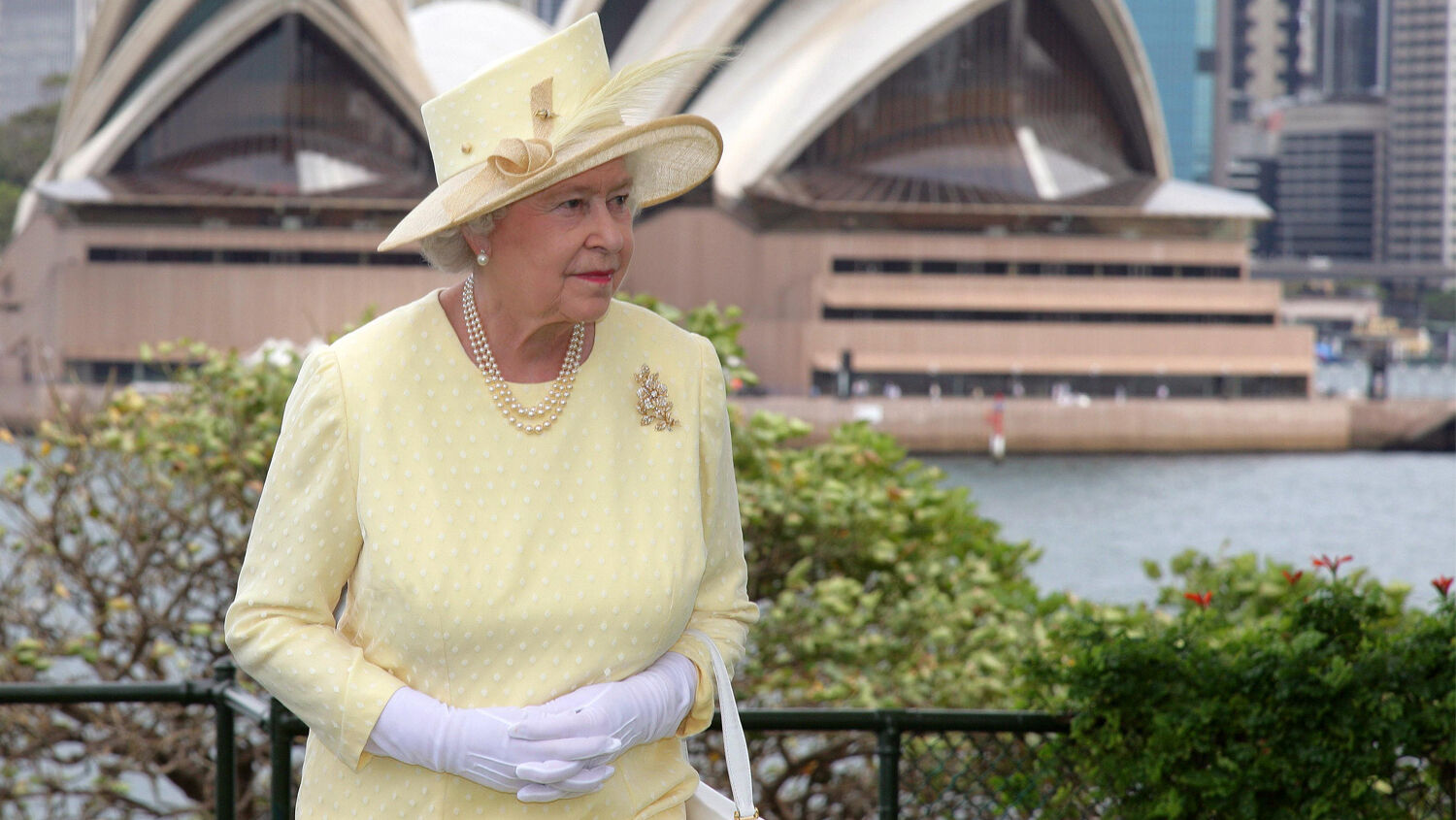 ‘We are not Elizabethans. We are Australians.’

The debate as to whether Australia should become a republic is once again making headlines.

At a recent Australian Republic Movement event, opposition leader Bill Shorten announced, should he be elected, the Labor Party would call for a vote for a republic during the first term.

The announcement coincides with the retirement of Prince Philip, the Duke of Edinburgh. With the queen herself now 91 years old, Republicans have caught wind of an opportunity. They reason that with a change in monarch should come a change in the relationship with Australia.

Shorten said that a non-binding plebiscite vote would ask a simple question: “Do you support an Australian republic with an Australian head of state? Yes or no?” If polls are anything to go by, the majority will say “Yes.”

According to a poll by the Australian Electoral Study late last year, 53 percent of Australians support having an Australian head of state. The numbers were up 2 percent in a similar poll earlier in the year.

The last time Australia voted on becoming a republic was in 1999. The “remain” campaign won out by a resounding 9 percent. Notably, the only state where the majority voted to be a republic was the Australian Capital Territory—home to Australia’s parliament.

The republican campaign was at the time headed by none other than current Prime Minister Malcolm Turnbull. Today, while still an active and unashamed republican, Turnbull says a republic vote should not be held until the Queen has died.

While that is simply too late for the likes of Bill Shorten, it could certainly play into the Republicans’ hands. Many of those who voted to remain under the monarchy in 1999 were considered “traditional monarchists.” That is, they were less concerned about Australia’s system of government. Instead, they held a personal connection with Elizabeth ii.

But when the Queen dies, then what? While head of the republican movement, Turnbull said it was “difficult to believe that Prince Charles could ever be accepted as king.” The majority of Australians agree. A 2015 poll by the Australian Republican Movement claimed 51 percent of Australians would prefer an Australian head of state to a King Charles.

The long-serving Queen has a strong following in parts of Australia—primarily in rural and conservative pockets of the nation. Prince Charles—whose adulterous past has provided ample ammunition for Republicans—has no such foundation. Though a royal, Charles has never drawn crowds like those of his children, mother or first wife, Diana.

The enduring reign of the Queen has enabled multiple generations to build a strong personal affinity with her. But the loyalty is to Her Majesty, not to the throne she sits upon. Nor is there much semblance of gratitude for the form of government England long ago brought to Australia. When the Queen is gone, so too will be the tie that binds most Australians to the monarchy.

Today, the mainstream approach is a republic ruled by an Australian president of some sort. More and more Australians are doing all they can to distance themselves from a divine connection that has rained blessings on the nation since its earliest colonial setting. That’s why we see so many calls for a different flag and national anthem.

Shorten said, “We are not Elizabethans. We are Australians.” But what is Australia without its history with the throne? If our shores were not claimed so many years ago, if the land was not cultivated and the cattle weren’t driven, what would Australia be? If it weren’t for the efforts of the greatest empire that has ever existed, coupled with the God-given blessings promised thousands of years ago, what would Australia be?

Today, most have forgotten the inherited divine blessings that have come from our relationship with England and the throne. The throne is a reminder of our past—not just with a queen or a king—but with God.

If you’re worried by Australia’s reckless abandonment of the British monarchy, be sure to read our September issue of the Trumpet magazine. We can mail it to you free on request.

Australia’s move toward a republic is just one small part of the ongoing fall of the British royal family.