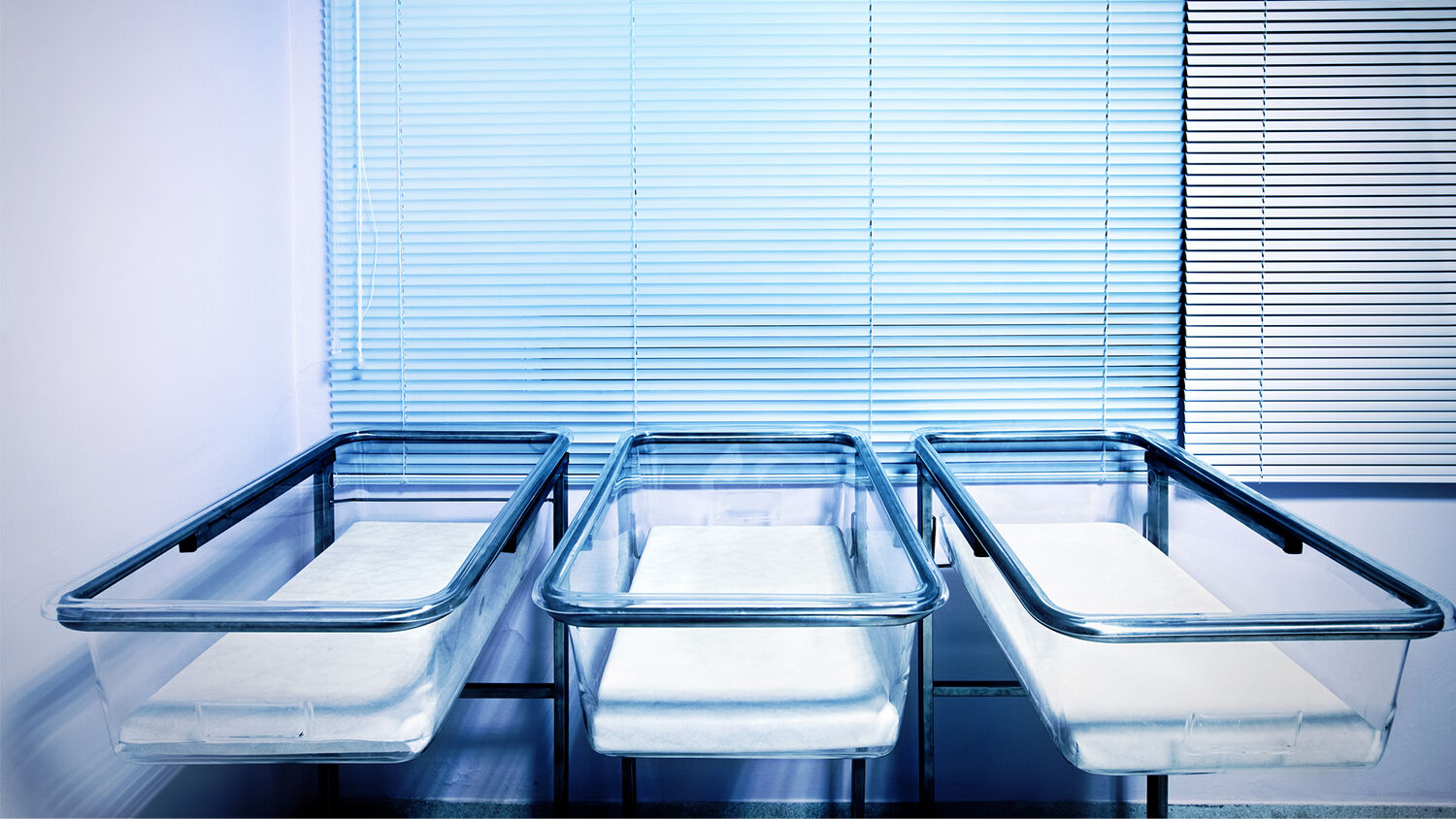 The United States is struggling with low fertility and falling birth rates.

If you want to save the planet, have fewer children. That has been the message of climate change alarmists and radical environmentalists for over 50 years. Since the publication of Prof. Paul Ehrich’s book The Population Bomb in 1968, environmental activists have been arguing that hundreds of millions of people will starve unless laws are passed to reduce population growth by making contraceptives more available and abortions more common.

Apparently, the spirit of this message has resonated with many Americans.

Almost 60 million babies have been aborted in the United States since the Roe v. Wade court decision in 1973. Birth rates fell from 2.48 babies born per adult woman in 1970 to 1.84 babies born per adult woman in 2015. Since it takes at least two children to replace their parents, America’s birth rate is now too low to replenish its aging population base. This means America’s population will shrink unless migrants are brought in from other countries.

Raising payroll taxes or cutting Social Security benefits would buy the government a little more time, but eventually, the demographic decline will catch up with the United States.

To bring solvency to the current U.S. Social Security system, Bloomberg reporters Dave Merrill and Chloe Whiteaker estimate that birth rates need to increase to 4.2 children per woman. Otherwise, the U.S. immigration rate needs to quadruple to 4.4 million immigrants per year to fill the nation’s workforce deficit. Without a baby boom or an immigration boom, America’s workforce is projected to shrink by 7 million people over the next 20 years.

A United Nations report prepared in the year 2000 projects that plunging birth rates across Europe, Japan, Russia and the United States would cause major economic problems unless immigration to these countries increases. This document was titled “Replacement Migration: Is It a Solution to Declining and Aging Populations?” It argues that mass immigration from the developing world is necessary to stave off labor shortages and falling tax revenues.

“During the first half of the 21st century, the populations of most industrialized countries are projected to become smaller and older in response to below-replacement fertility as well as increased longevity,” the report states. “The consequences of significant population decline and population aging are not well understood as they are new demographic experiences for countries. … As such, international migration must be seen as part of the larger globalization process taking place throughout the world, influencing the economic, political and cultural character of both sending and receiving countries.”

“We cannot fix failed states by inviting millions of their people to move in with us,” conservative commentator Mark Steyn warned last year. “All that ensures is more failed states, more failure, and eventually, one by one, the nations of the West will join them. And then you’ll really be yearning to breathe free and there will be nowhere to do it.”

Rather than relying on immigration and multiculturalism to solve their economic problems, Americans need to turn to God, embrace biblical family values, and become an example to all nations, proving that only those nations are blessed whose God is the Lord.