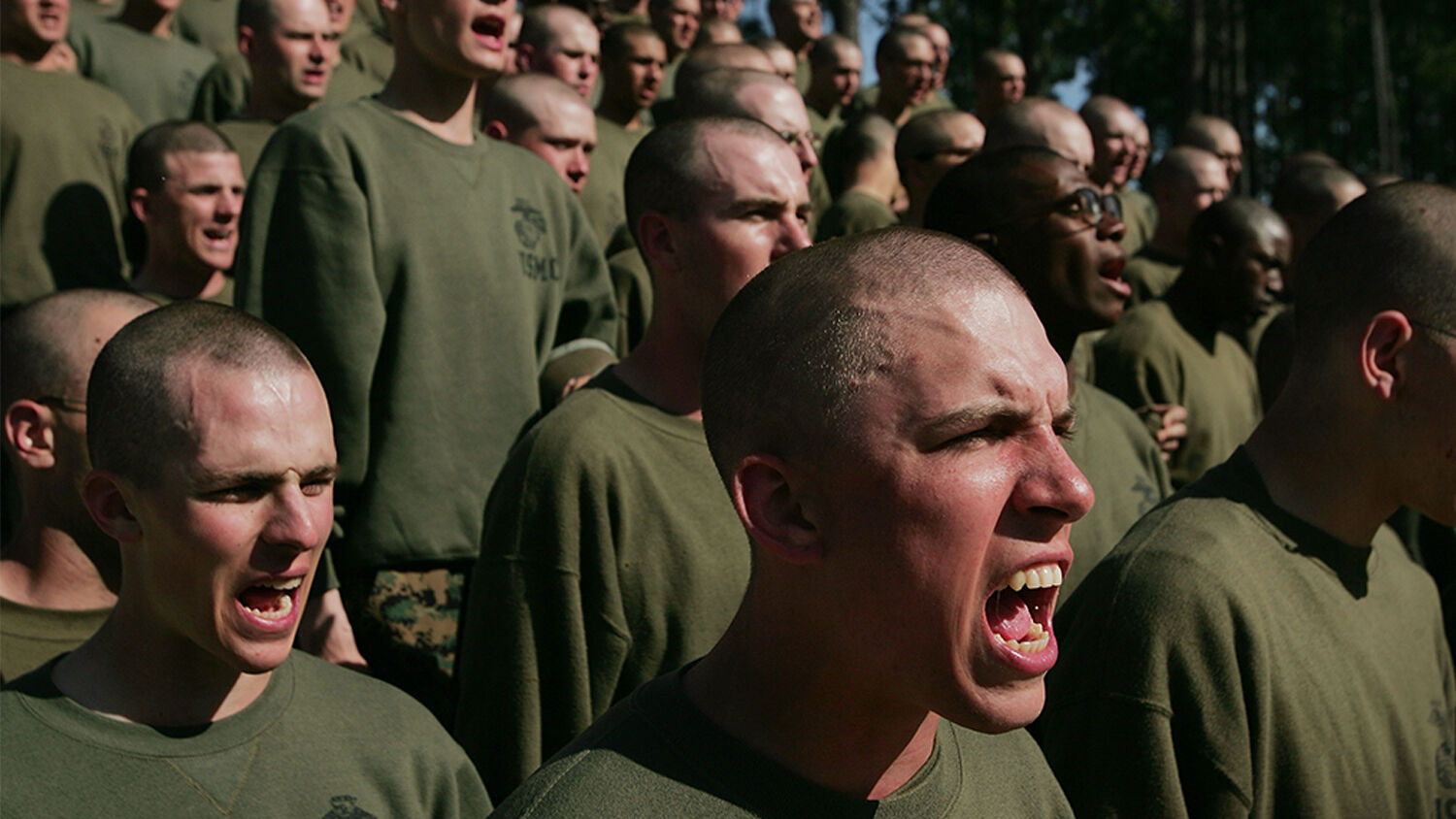 The United States Armed Forces is an all-volunteer force that boasts an elite reputation. A large part of that comes from the fitness standards and requirements. The selection process for U.S. military institutions are among the most rigorous in the world, whether that be buds for the Navy seals, Ranger school at Fort Benning, Marine basic training at Camp Pendleton, Green Beret selection, or basic boot camp. This ensures that only those with the capability and a strong desire to serve are in the ranks of America’s warriors.

It is becoming increasingly difficult to find able volunteers because of another increasing problem in America: obesity. Adm. James Hogg wrote about the problem in an article for Real Clear Defense titled “More Citizens Must Qualify to Be Warriors”:

In 1991, when I retired from active duty, only 50 percent of our nation’s young people—ages 17 to 24—were considered eligible for military service as officers or enlisted.

This was based on enlistment standards set by the military to ensure recruits would be competent to serve in our increasingly sophisticated military environment. Reasons for this lack of eligibility ranged from academic achievement to physical ability, to medical problems, drug use and criminal records.

Today, eligibility to enlist has dropped to 25 percent, mostly because of an emergent condition among young people called obesity! So, 75 percent of our nation’s youth are not able to serve in the all-volunteer force, even if they want to. Yet, this is today’s reality. And, at least in the mid-term—looking out five to 10 years—a turn-around does not appear likely.

Only one quarter, 25 percent, of our youth are capable of serving in the Armed Forces. There are roughly 34 million young people in the U.S. between the ages of 17 and 24. That means around 25.5 million young people, male and female, would not pass basic requirements to join the armed forces.

As Hogg pointed out, this is a bigger problem than it may appear “the services are not alone in selecting from this narrow slice of qualified talent.”

“The technically oriented private sector is trying to recruit the same people, with fewer physical requirements and a lot more cash to offer,” he warned.

But what are the basic physical requirements that so many are failing?

As an example, here are the minimum requirements to pass Army Basic Training Physical Fitness Test (pft), which is composed of two minutes of push-ups, two minutes of sit-ups and a two-mile run. They are divided by age group and gender:

If the recruits pass Basic pft, they then move onto the Advanced Infantry School pft, which has slightly higher standards. This is just an example of the physical fitness tests that 75 percent of young people could not complete. This means the burden of the military will have to fall on other age groups. However, the picture is not bright for any other demographic.

According to the latest Obesity Update for 2017 from the Organization for Economic Cooperation and Development (oecd), 38.2 percent of American adults are obese. More than 1 in 3 adults are clinically overweight. Since the late 1970s, obesity rates of Americans between the ages 15 and 74 has increased from 43 percent to 69 percent. The oecd report also stated that the obesity rate is going to reach nearly 50 percent by the year 2030.

The problem seems to be continuing in the future generations, with child obesity at appalling levels. The oecd report stated that the average obesity rate for U.S. children between the ages of 3 and 17 years old is 20 percent. One in 5 children is obese! That does not leave much hope for the future of the U.S. recruiting offices. Obesity is becoming a generational issue that is having a direct effect on national security.

The alarming obesity rates of American society are also reflected inside the U.S. military. Military Times commented on the huge obesity problem in an article by Andrew Tilghman:

It’s not exactly clear why America’s military personnel are getting fatter. Could be that 15 years of war have weakened the focus on fitness. Could be that millennials, with their penchant for sedentary activities like playing video games and killing time on social media, aren’t always up to the rigors of military life. Could be all the burgers, fries, cakes and pies served in chow halls around the world.

And maybe, too, the military is simply reflecting the nation’s broader population, whose poor eating habits are fueling an alarming rise [in] obesity rates.

This much is clear, though: Today’s military is fatter than ever.

According to the Department of Defense in October 2016, about 10.5 percent of U.S. soldiers are overweight according to their body mass index. On June 24, the Army Surgeon General’s office said it had gotten worse, with 13 percent of soldiers being overweight. To combat this problem, the Army has a new plan of attack, as reported by Task and Purpose’s Sarah Sicard:

Army officials claim to have a solution in the works, and not just in terms of more intensive PT. Called “Holistic Health and Fitness,” the initiative aims to improve soldiers’ physical performances, performance education and fitness centers, according to an Army press release—an initiative that includes removing unhealthy food from vending machines, offering cleaner meals in chow halls, and adding vegan and vegetarian dishes, similar to the Marine Corps’ switch to healthier chow fare in March.

This plan seeks to target some of the very obvious ways troops can pack on the pounds. However, it will be difficult to combat an obesity epidemic that is conquering American society, as Sicard pointed out:

And while the plan sounds promising, much of the onus will still be on soldiers to choose to eat healthier and work out more. But that may prove challenging for soldiers increasingly stretched thin and facing myriad health issues—including the inability to sleep, tobacco addiction and chronic disease, all of which impact dietary behaviors, according to a 2015 Army report. You can lead a soldier to kale, but you can’t force him to eat it. And while the Army tries to bulk up its numbers, soldiers will need to slim down.

As the American Armed Forces face a complex situation in Syria, unfinished business in Afghanistan, and a more capable and belligerent North Korea, it faces another war on the home front against obesity. The general health of Americans has been deteriorating for decades due to the effects of poor diet, drug addictions and sedentary lifestyles. Now the terrible lifestyle choices of Americans are directly affecting our ability to defend and project power, leaving us increasingly vulnerable in a key moment in world history. Our warriors are both vanishing and expanding in size, due to obesity and cultural weakness. Either the elite standards will have to be lowered to allow more recruits, or the size of the combat troops will have to be reduced drastically. The ruins of ancient Rome should be a stark warning of what happens to a civilization when it allows its army to become soft and ineffectual.

This is just one aspect of America’s dramatic decline from the apex of world power. To learn more about the future of the U.S. and its Armed Forces, request Herbert W. Armstrong’s free book The United States and Britain in Prophecy.