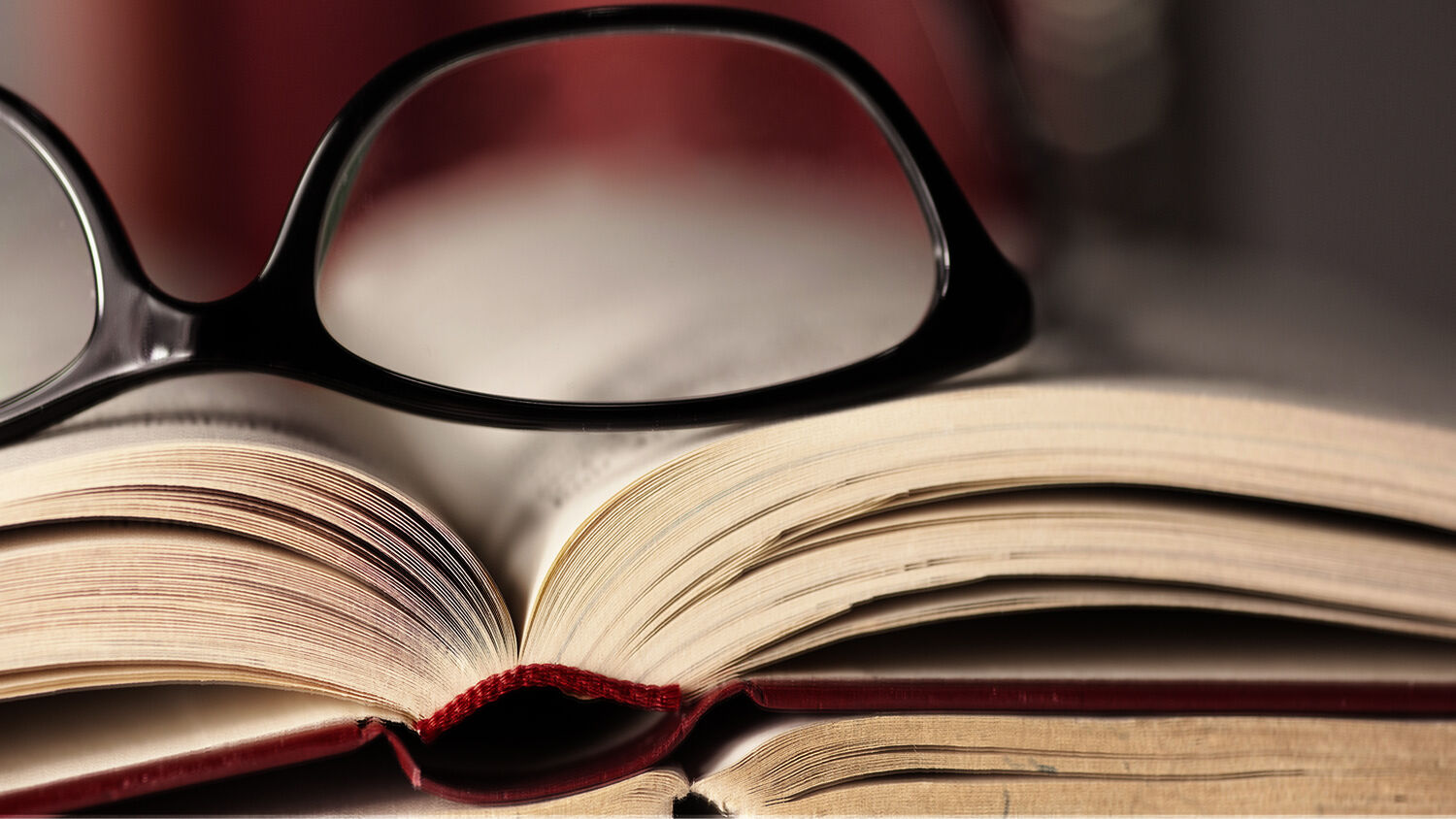 A book labeled as ‘extremist’ is flying off the shelves.

An obscure group of essays by a tiny publishing house is storming its way up Germany’s bestsellers list.

Finis Germania is a collection of essays written by historian Rolf Peter Sieferle in 2015. The mainstream press has shunned it, but it is almost literally flying off the shelves regardless.

Thanks to Spiegel editor Johannes Saltzwedel, Finis Germania made it into the Süddeutsche Zeitung’s prestigious Nonfiction Books of the Month list. The rest of the jury quickly regretted that decision and retracted the list. In fact, Süddeutsche Zeitung has suspended the list entirely. But once the book was brought to the public’s attention, it became a bestseller. It reached the number one spot on Amazon’s German bestsellers list. The published reports show that they were selling 250 an hour—until they ran out of copies.

It also reached sixth on Spiegel’s list of nonfiction books—before Spiegel struck it from the list, saying it did not want to give the book any more publicity. The mainstream press began denouncing it in the strongest terms. But it only became more popular. Christopher Caldwell wrote for the New York Times:

When the German literary establishment unanimously denounced Mr. Sieferle’s work as an extremist tract, readers did not nod in agreement. They pulled out their wallets and said, “That must be the book for me.” This is a sign that distrust of authority in Germany has reached worrisome levels, possibly American ones.

That, in itself, is a worrying development. Through its blind embrace of Chancellor Angela Merkel’s open door to Middle Eastern migrants, the German media has lost the trust of a whole section of the German public. When the press calls something extreme, many no longer listen.

Many of the Germans becoming disillusioned with mainstream politics and turning to these groups are not hardcore neo-Nazis. They don’t want to persecute the migrants or see them imprisoned, beaten up or killed. … They are concerned about Germany’s future. But Angela Merkel’s government refuses to give serious attention to these concerns and refuses to tell the truth about the impact the migrants are having and will have on the nation.

This is exactly what has happened here. The press refused to take concerns about migrants seriously, and so Germans are turning to someone who does—no matter how extreme.

But what exactly does the book say? It’s not Mein Kampf—another book that surprised pundits with its rapid rise up the bestsellers chart.

Sieferle made no attempts to justify Hitler or diminish his crimes.

The thrust of his argument was that Germans are the new Jews. The Jews, he explained, were unfairly held responsible for the crucifixion of Christ and collectively punished for it. In the same way, the Germans are now being collectively punished for the Holocaust. Germans, he said, have been taught to hate their own nation. They’re busy working to destroy it by immersing it in Europe, so they can be Europeans, not Germans. This is leading to the end of Germany—the “Finis Germaniae” alluded to in the title.

The core of his book is the attempt to reinterpret the catastrophes of the 20th century and their consequences. … “The German” resembled the devil whose guilt would never be forgiven [according to Sieferle]. “The Earth will only be cleansed of this stain, when the Germans have completely disappeared, that means if they are transformed into abstract ‘human beings.’ But once that happens, the world might need other Jews [to blame].” This is the central sentence in this book—his thesis: The Germans are the new Jews.

Britain and America also have plenty of shameful history, but this history “pearls off like water from a well-polished boot,” Sieferle wrote. Instead, Germany is uniquely and unfairly victimized for its crimes.

The people of Britain, America and other Western powers must face a painful truth, he argued. Germany is no different to them. “If Germany belonged to the most progressive, civilized, cultivated countries, then ‘Auschwitz’ means that, at any moment, the human ‘progress’ of modernity can go into reverse,” he wrote.

In other words, the Holocaust could have happened anywhere else.

This reinterpretation of history has immediate implications for modern Germany. Sieferle linked it directly with the migrant crisis. It is this lack of German pride in its own history and culture, this subconscious desire to disappear as a nation, that has led to them accepting a million migrants.

This desire to reinterpret German history and shake off its constraints is not reserved for those outside the political mainstream, like Sieferle and his fans. Over the last few years, Germany’s role in World War i has been radically reinterpreted, absolving Germany of any guilt.

Niklas Frank, the son of a prominent Nazi official, recently recounted similar observations in an interview with the Trumpet. “No. There was [no] repentance,” he said. He noted that if he brought up the war in interviews with other Germans, they immediately talked about the “the bombing of Dresden and the bombing of Munich.” They thought that “we were the innocent people and suddenly the English and Americans start to bomb the peaceful Germany. Not only my father—all the people. They suffered a lot. Suddenly they had to suffer. After the war, we only were the suffering people, not the aggressive one.”

The rest of the world long ago concluded that Germany should cast off its guilt and the restraint it has placed upon itself after the war. More and more Germans now agree.

Sieferle brought the same message as Frank: Germans are fed up with hearing about the Holocaust. They want to cast off that history and become a normal nation once more.

To Sieferle, this is the only way to prevent “the end of Germany.” To Frank, it is a disaster. “Never trust the German,” he said. Frank argues that Germans were never repentant after World War ii. His books provide a wealth of evidence that huge numbers of former Nazis simply returned to normal life and even government jobs. Studies from German government departments have repeatedly confirmed this.

For Germany to cast aside all restraint without any repentance is deadly, warns Frank.

But Frank is even more of a pariah than Sieferle—his books never appeared in Süddeutsche Zeitung’s Nonfiction Book of the Month.

Instead, Sieferle’s message—that the Allied forces wrongly tried to impute into the Germany people a feeling of guilt, which they have to free themselves from today—is the popular one.

Much as the mainstream may condemn Sierferle’s book, Germany is no longer held back by its history. “Germany may finally be escaping from two ‘complexes’ that have long constrained its strategic thinking,” wrote European Council on Foreign Relations Director Mark Leonard. “The first is its psycho-historical complex, which forces German leaders to bend over backward to reassure foreigners about their intentions.” This is exactly what Sierferle’s book encourages, and really it is already government policy.

Leonard noted that “the consensus within the German security establishment about the use of force is changing” and that Germany is developing a “new approach to great-power politics.”

Germany is changing and many in Germany want the change to come faster. Sierferle’s books give a disturbing look at the type of country Germany is transforming into.

To learn more about the dangerous direction this kind of belief is taking the nation, read our article “‘Never Trust the German’.”