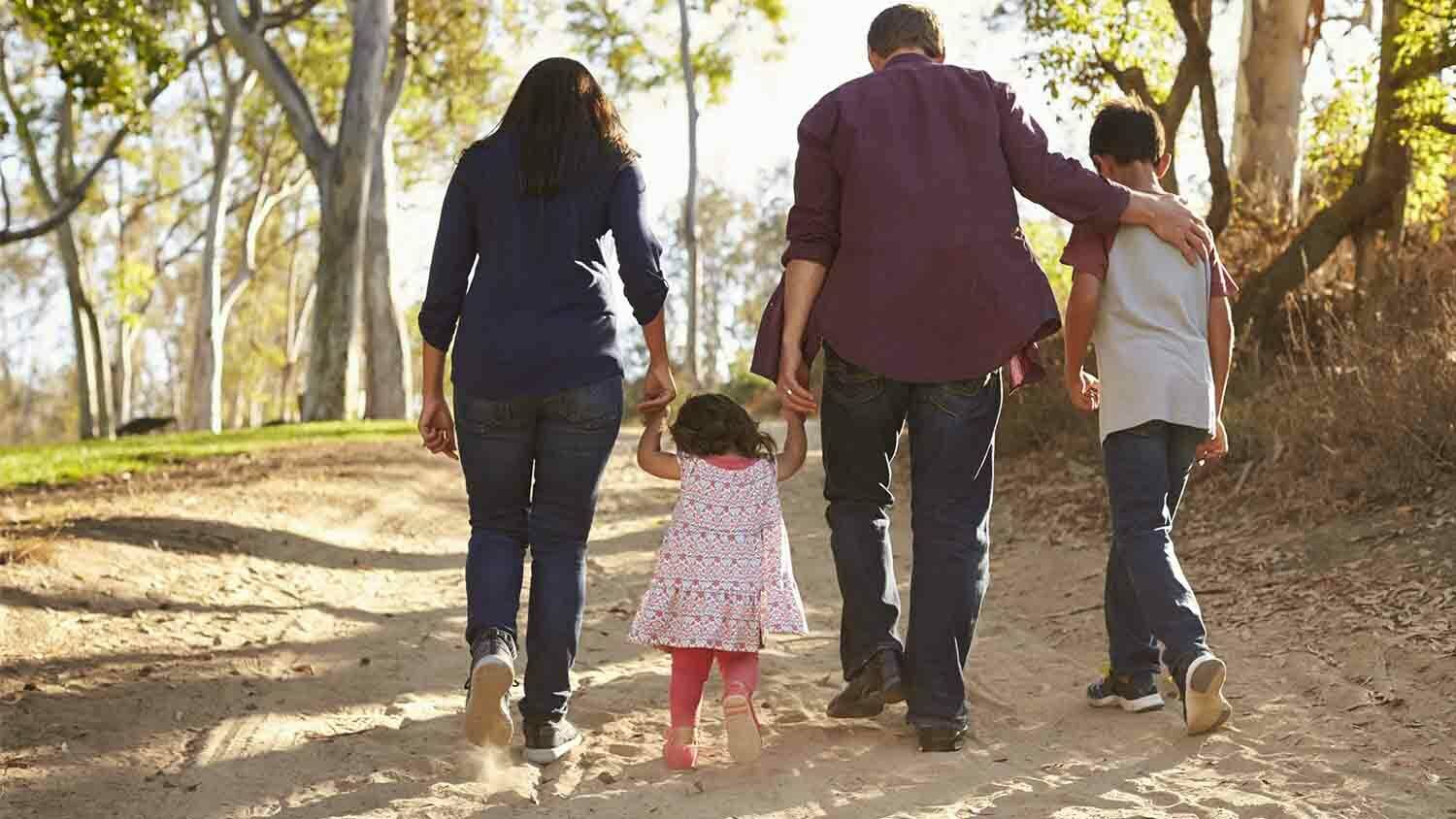 Two actions by the British government wage war against the family.

The family is under attack, and it’s losing the war. This is a theme that the Trumpet continues to report on as a warning to the nations of Britain, America and Israel. Two actions by the British government show the acceleration of this war and just how quickly traditional family roles are being destroyed.

The first action concerns how tv ads can depict families. Advertisements that promote gender stereotypes such as women being solely responsible for household chores can now be banned in Britain, according to the Telegraph.

The Advertising Standards Authority (asa) developed a set of strict standards that portray “potentially harmful” gender stereotypes. These standards will be finalized by the Committee of Advertising Practice and enforced next year.

The new standards will not ban all stereotypes—a woman is still allowed to clean in an ad, but ads that depict women having the sole responsibility are likely to be banned.

The asa is responding to complaints viewers send when offended by advertisements.

The standards are a joke though. As Telegraph columnist Juliet Samuel pointed out, it is now illegal to show a woman cleaning the house while the family watches, but perfectly legal to show a woman being raped. Forget “potentially harmful,” the British government is allowing harmful content to air without any problems.

Take Game of Thrones, a program infamous for how many of the main female characters are raped. Its season opener was watched by nearly 3 million Britons, almost a third of the 10.1 million worldwide viewership. But there is no crackdown on what is being portrayed on the programs in between these ads.

The second action deals with transgenders.

Leave aside the idea that what a person checks off in a box on a piece of paper can change gender. If the proposal passes, men and women will now be able to retroactively change their genders and have their delusional belief be fully endorsed by the government. It’ll be as if they never had to change!

The Telegraph said it amounted to “a cultural revolution.” The Trumpet, however, has called it a war.

Editor in chief Gerald Flurry wrote in his July Trumpet magazine article “The Evidence Shows Family Is Under Attack,” “[I]t is really much more than a ‘culture war.’ It is a war against the Bible and God Himself. The traditional family—the strength of the nation—is already mostly destroyed!”

Both these actions show just how right that statement is. Depictions of traditional family are being banned from tv, while adults are trying to erase their past gender. The perverse logic demonstrated in these actions will not only destroy traditional family, but it will also lead to the destruction of nations. For more information, read Gerald Flurry’s article “The Evidence Shows Family Is Under Attack.”