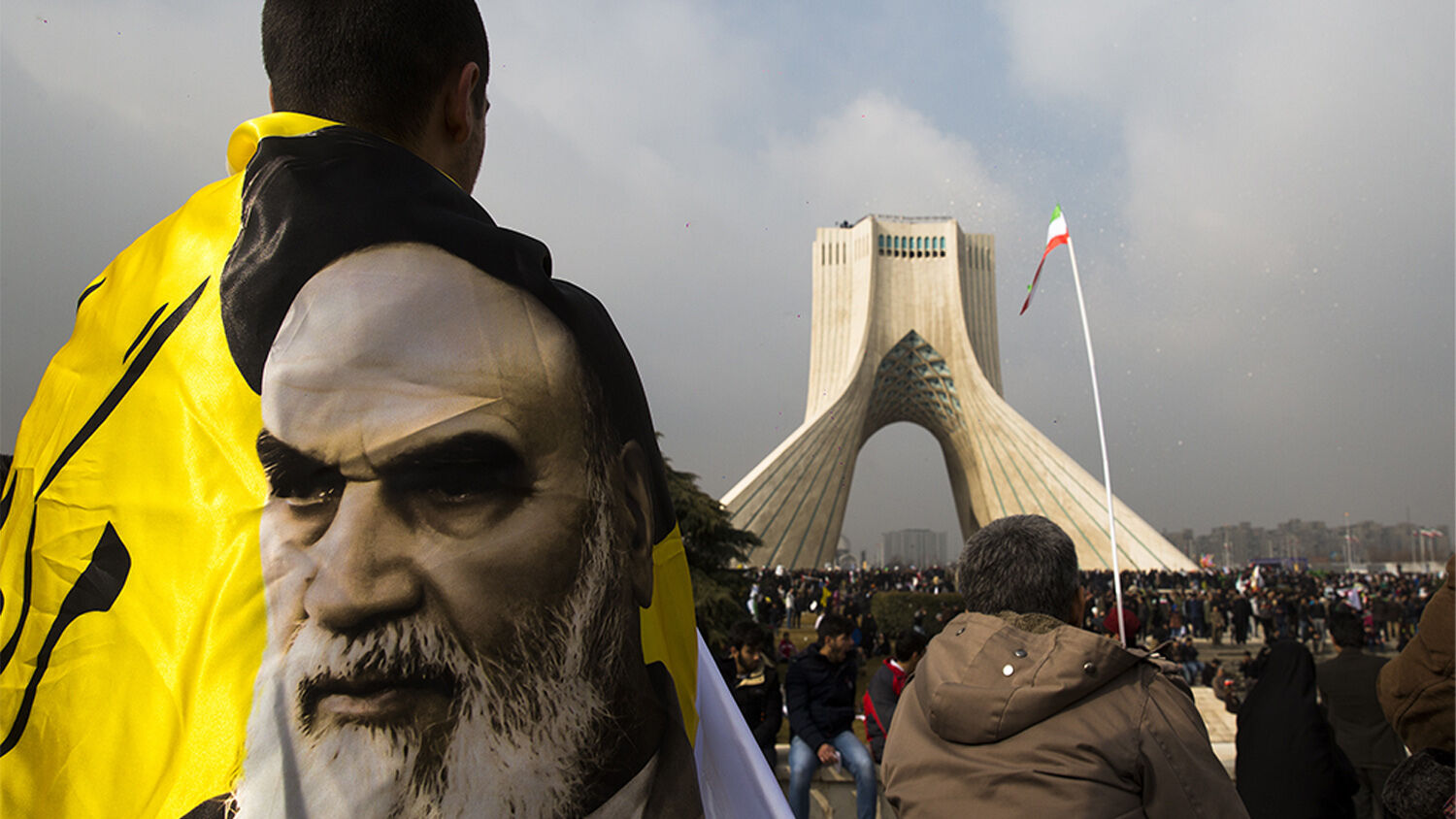 Its sources are not as widespread as you may think.

Following the Islamic Revolution of 1979, Iran’s Ayatollah Ruhollah Khomeini declared, “We shall export our revolution to the whole world. Until the cry ‘There is no god but Allah’ resounds over the whole world, there will be struggle.”

The struggle continues to this day, and the Iranian Revolution has been Tehran’s chief export to sovereign nations near and far. The United States State Department calls it state-sponsored terrorism.

Where does this leave Iran?

In 1982, Iran hosted a conference of more than two dozen regional nations about the “ideal Islamic government.” The conference regarded Islam as “a weapon in revolutionary wars against the rich and corrupt.” The Islamic religion would wake Muslims “from the sleep of centuries, putting a sword in their hands and sending them into battle against the forces of Satan.” Ayatollah Khomeini pledged his wholehearted “support for all movements and groups that are fighting to gain liberation from superpowers of the left and of the right.”

Veteran reporter Robin Wright described the conference as a turning point in global, Iranian-sponsored, Islamic revolution. At the time, the West largely ignored the Iran conference.

Two years later, however, nervous cabinet ministers in oil-rich Gulf states, State Department analysts in Washington, and Soviet envoys in Beirut looked back on the conference with both frustration and concern, all by then trying to find out more about it. For the names of the clergymen who attended that seminar had come back to haunt the vulnerable sheikdoms as well as the power centers on four continents.

That was in 1984—the year the State Department first designated Iran as a state sponsor of terrorism, following devastating Iranian-sponsored terrorist attacks in Kuwait, Lebanon and other nations.

That year—1984—the State Department held its own conference about the Iranian threat. Then director of the Center for Middle Eastern Studies at the University of Chicago Marvin Zonis said at that conference,

The message from Iran—no matter how bizarre or trivial it sounds on first, second, fourth or 39th hearing—is, in my opinion, the single-most impressive political ideology which has been proposed in the 20th century since the Bolshevik Revolution. … This powerful message will be with us for a very long time—no matter what happens to Ayatollah Khomeini.

Thirty-three years later, Khomeini is dead, but his struggle continues.

Could that reality possibly help identify a Middle Eastern power that is described in the Bible as having a violently forceful foreign policy?

Daniel 11:40 reads, “And at the time of the end shall the king of the south push at him: and the king of the north shall come against him like a whirlwind, with chariots, and with horsemen, and with many ships; and he shall enter into the countries, and shall overflow and pass over.”

Trumpet editor in chief Gerald Flurry explains the Bible’s description of one of these “kings” in his booklet The King of the South:

Gesenius’ Hebrew-Chaldee Lexicon says the word push means “to strike—used of horned animals,” or “to push with the horn.” It is “used figuratively of a victor who prostrates the nations before him.” It also means to wage war. Push is a violent word!

This prophecy in [the book of Daniel] is moving toward fulfillment right before our eyes in this end time, and it is mainly because of Iran’s “push” toward radical Islam. But that pushy foreign policy will lead to its downfall in a way that most people cannot imagine!

The late Khomeini once declared, “We must settle our accounts with great and superpowers and show them that we can take on the whole world ideologically, despite all the painful problems that face us.” Bible prophecy indicates that a great power from the “north” will soon deal with Iranian terrorism.

For more information, download a pdf, Kindle or ePub copy of Mr. Flurry’s booklet. If you prefer a physical copy, we will ship it to you free.