You can tell—if you pay attention to just one hour of conversation. 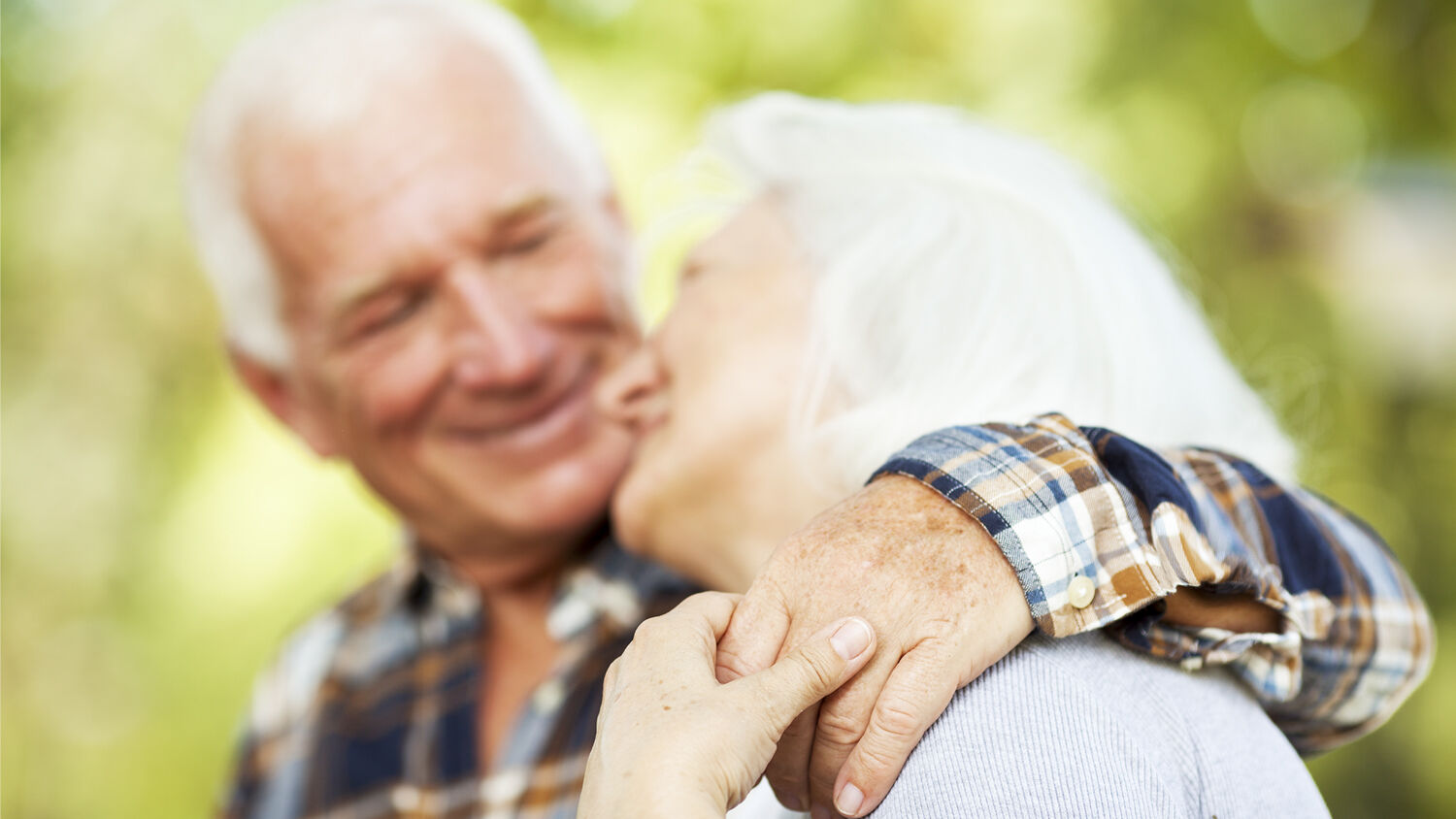 You can tell—if you pay attention to just one hour of conversation.

Will your marriage last? Social scientists can have a pretty good idea just by listening to the two of you converse, on just about anything, for only a few minutes.

When you talk to your mate, you probably don’t realize how much you communicate beyond the content of your words. That smile, that tone of voice, that roll of the eyes—you are constantly, automatically broadcasting signals about your underlying attitudes regarding him or her.

Beginning in the 1980s, John Gottman ran a lab at the University of Washington where he monitored thousands of married couples having conversations. In addition to videotaping them, he hooked up each mate to electrodes and sensors measuring heart rate, skin temperature and other physical particulars during the conversation. His staff interpreted all these nuances in order to register a specific emotion out of a list of 20—neutral, admiration, anger, sadness, whining and so on—on each spouse for each second of interaction.

That sequence of emotions, meticulously analyzed, provides remarkably accurate information regarding the health and long-term prognosis for the marriage. In fact, if Gottman analyzed an hour of discussion between a husband and wife, he could predict with 95 percent accuracy whether they would still be married 15 years later.

How? Essentially, his staff measures the amount of positive and negative emotion in a couple’s interaction. “[O]ne of Gottman’s findings is that for a marriage to survive, the ratio of positive to negative emotion in a given encounter has to be at least five to one,” wrote Malcolm Gladwell in his book Blink (emphasis added throughout). Yes—a healthy marriage needs at least five times more positive feelings than negative.

God knows marriage. He created it. He knows how it must work; and He keeps it simple for us. In a single biblical verse, God spells out exactly the basis for a healthy marital relationship: A husband must love his wife; a wife must reverence her husband (Ephesians 5:33).

Love covers a multitude of sins—it glides right by the minor irritations of daily living. 1 Corinthians 13 says that godly love is patient and kind, never irritable or resentful—always eager to believe the best. A husband who loves his wife never lets petty flaws overwhelm his underlying glow for her and his sense of appreciation for the value and richness she adds to his life.

Reverence is rooted in a deep respect for a husband’s office as head of the family. A wife who reverences her husband never lets his imperfections overwhelm her abiding honor for him and her loving respect and appreciation for his leadership.

When love and reverence form the core of a husband-wife relationship, a virtuous cycle of positive emotion binds the two closer over time.

When there is an erosion of those basic requirements—a routine violation of that biblical command regarding marriage—the relationship spirals into negative territory. The longer that continues, the deeper the damage to both individuals—emotionally, physically and spiritually.

Gladwell quotes Gottman as saying, “People are in one of two states in a relationship. The first is what I call positive sentiment override, where positive emotion overrides irritability. It’s like a buffer. Their spouse will do something bad, and they’ll say, ‘Oh, he’s just in a crummy mood.’” That is a “believe the best” approach—giving the other person the benefit of the doubt in light of your prevailing love or reverence for him or her.

“Or,” Gottman continued, “they can be in a negative sentiment override, so that even a relatively neutral thing that a partner says gets perceived as negative.” How often does this happen in your marriage? Whenever I catch that starting to crop up between my wife and me, I know that we are overdue for a date—a one-on-one evening together where we can catch up on each other’s lives.

When “negative sentiment override” prevails, one spouse feels not just that the person said or did something wrong—but that there is something wrong with the person. He or she gets irritated not with what they did, but who they are.

Gottman suggests that, in one sense, our daily interactions are like a stock-market chart—with ups and downs every day, and also a larger, more gradually sloping trajectory. “Some go up, some go down,” he says. “But once they start going down, toward negative emotion, 94 percent will continue going down.”

Four emotions are the worst relationship killers, in Gottman’s experience—he calls them the Four Horsemen: defensiveness (“yes but”), stonewalling (turning away—more prevalent in men), criticism (condemning a person’s character—more prevalent in women), and contempt (trying to put the other person on a lower plane than you). Contempt is so harmful that it has a demonstrably negative effect on the other spouse’s immune system, causing colds and other health problems.

You can quickly see how the Four Horsemen are the antithesis of what we might call the Two Pillars—the love and reverence commanded by God.

Give your spouse the benefit of the doubt. In your daily interactions, check to make sure you’re in “positive sentiment override”—allowing the minor irritations to brush past. Let love and reverence form the basis of your attitudes toward each other. Doing so virtually guarantees that the overall arc of your relationship will rise toward a greater, more godly love for one another.