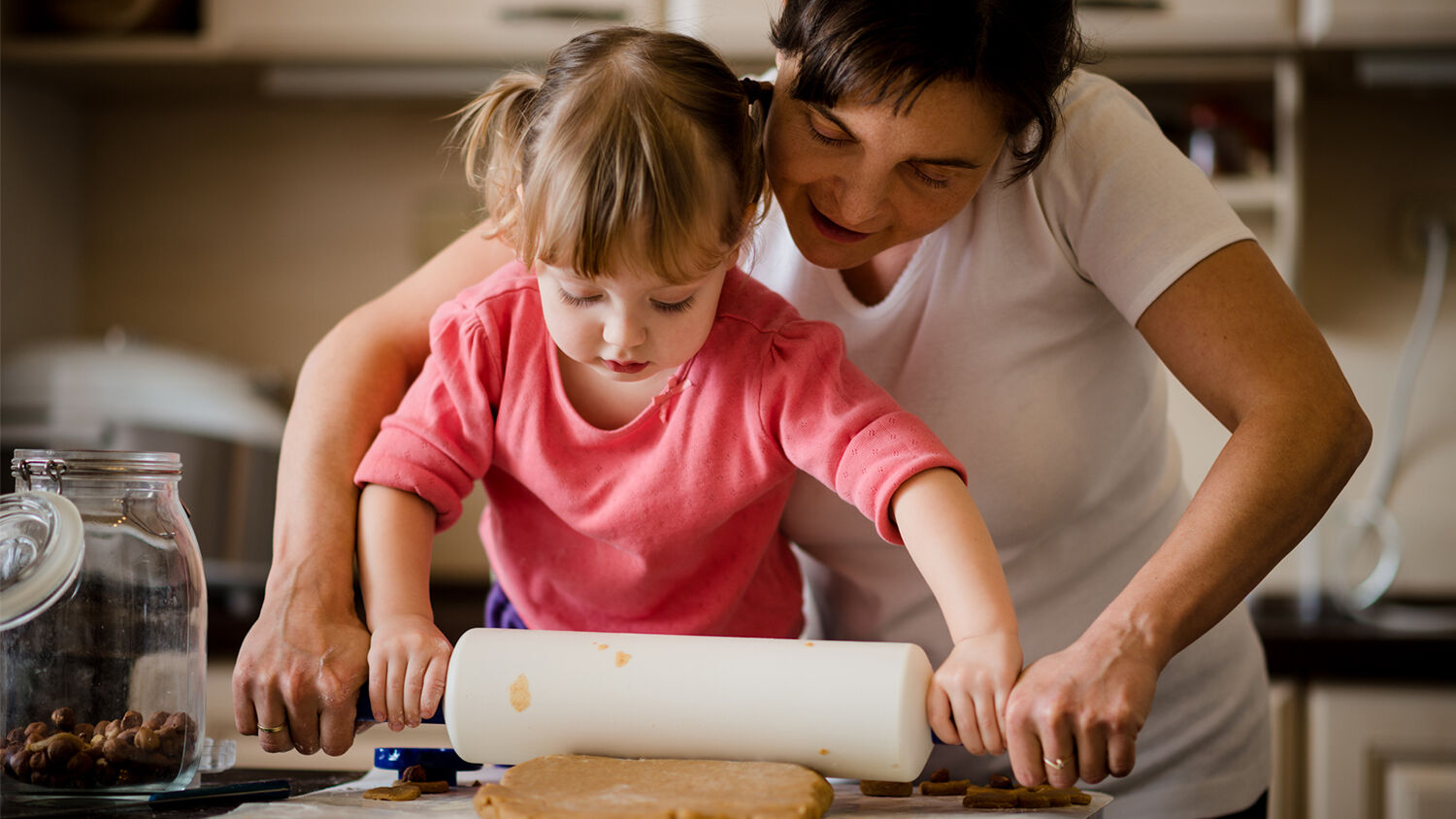 Those who guilt-trip mothers into leaving the home are not really trying to grow America’s economy.

If women participated in the official workforce at the same rate as men, the nation’s gross domestic product would be 5 percent bigger than it is today. At least, that is the case made by Federal Reserve chairwoman Janet Yellen.

During a speech at Brown University last May, Yellen warned that America is falling behind the advanced economies of Europe due to America’s low rate of female labor-force participation. She argued that more European women work outside the home because European governments provide their citizens with paid parental leave and affordable child care. Yellen cited research indicating that if the United States implemented similar policies, the labor-force participation rate of prime working-age females would increase from 74 percent to 82 percent.

Yellen stated that America faces a number of longer-term economic challenges, including “the aging of the population and the low growth rate of productivity. One recent study estimates that increasing the female participation rate to that of men would raise our gross domestic product by 5 percent. And, as I have argued, our workplaces and families, as well as women themselves, would benefit from continued progress.”

The study cited by the Federal Reserve chair was conducted by the global strategy consulting firm Strategy& in 2012. It makes a compelling case that gdp would rise 5 percent if female employment was boosted to male levels. But it makes no attempt to measure the economic value of the work already being done by the women at home that Yellen wants to pull into the workforce. The equations that economist use to calculate gdp do not count non-market labor (except for government employee labor), so the work that mothers do at home is ignored in economic reports.

Late economist Paul Samuelson joked that gdp falls when a man marries his housekeeper, even if she continues doing the exact same type of work. The fact that her husband now supports her—rather than an employer recognized by the Internal Revenue Service—erases her official contribution to the economy.

Of course, homemaking is a much more involved and more sophisticated art than only housekeeping. This makes it practically impossible to estimate its real economic value. But one study conducted by the U.S. Bureau of Economic Analysis suggests that gdp would be 26 percent higher if it accounted for the nonmarket housework and child care done in private households. The American Time Use Survey estimates that the average stay-at-home mother performs 18 hours of childcare and 30 hours of housework each week. This means she is already a full-time professional in a $4.7 trillion industry.

But government statisticians ignore this sector of the economy—perhaps we should call it nonmarket household production to make it sound more official—and now some are demanding that this engine of value creation be switched off so that its workers can go get jobs at office buildings, factories, restaurants, etc.

The assertion that homemaking mothers harm the economy is both ludicrous and insulting.

Even this data represents an incomplete picture. A 2004 study in the American Economic Review found that the motivation and support a wife provides to her husband allows him to be more fully committed to his job, boosting his income by approximately 27 percent. Since half the men in America are married, about $1 trillion of their salaries could be attributable to the support they receive from their marriages.

But the societal benefits of committed mothers become even more obvious when you factor in the benefits she has on her children. Harvard School of Public Health researcher Jody Heymann found that for every hour a child is left unsupervised between 6 and 9 p.m., he is 16 percent more likely to score in the bottom quarter of a standardized math test. Other studies show that unsupervised children are more likely to use drugs or alcohol, have sex, and commit crimes. Despite this, according to an Urban Institute survey, 1 in 5 preteens (ages 6 to 12) are regularly left home alone after school while both of their parents are at work. Although the economic impact of self-care among school-age children may not be immediate, it will definitely impact the economic productivity of the next generation.

“[The homemaker’s] impact on the economy is threefold,” noted Dr. Patrick Fagan in an article for The Natural Family. “[F]irst, she raises the future labor force; second, her at-home labor saves the family money; and third, by tending to details on the home front, she both allows and motivates her husband to be fully committed to his occupation, job or profession.”

God created the family unit to allow for a specialization of labor between husband and wife, which any good economist will tell you leads to greater productivity. Those who officially and unofficially ignore the contributions homemakers make to the economy and try to guilt them into getting jobs in cubicles are not trying to grow America’s economy. They are trying to revolutionize America’s culture. Since the 1960s, the meltdown of the traditional American family has been the leading cause of the demise of the middle class and the rise of the welfare state.

A strong family built on the biblical model—with a faithfully married, family-focused father and mother intent on fulfilling their respective roles—is an ideal that should be valued by any clear-thinking person and certainly by any clear-thinking economist. Despite claims to the contrary, God says the role a mother fulfills in the home is praiseworthy, exalted, beautiful and productive.