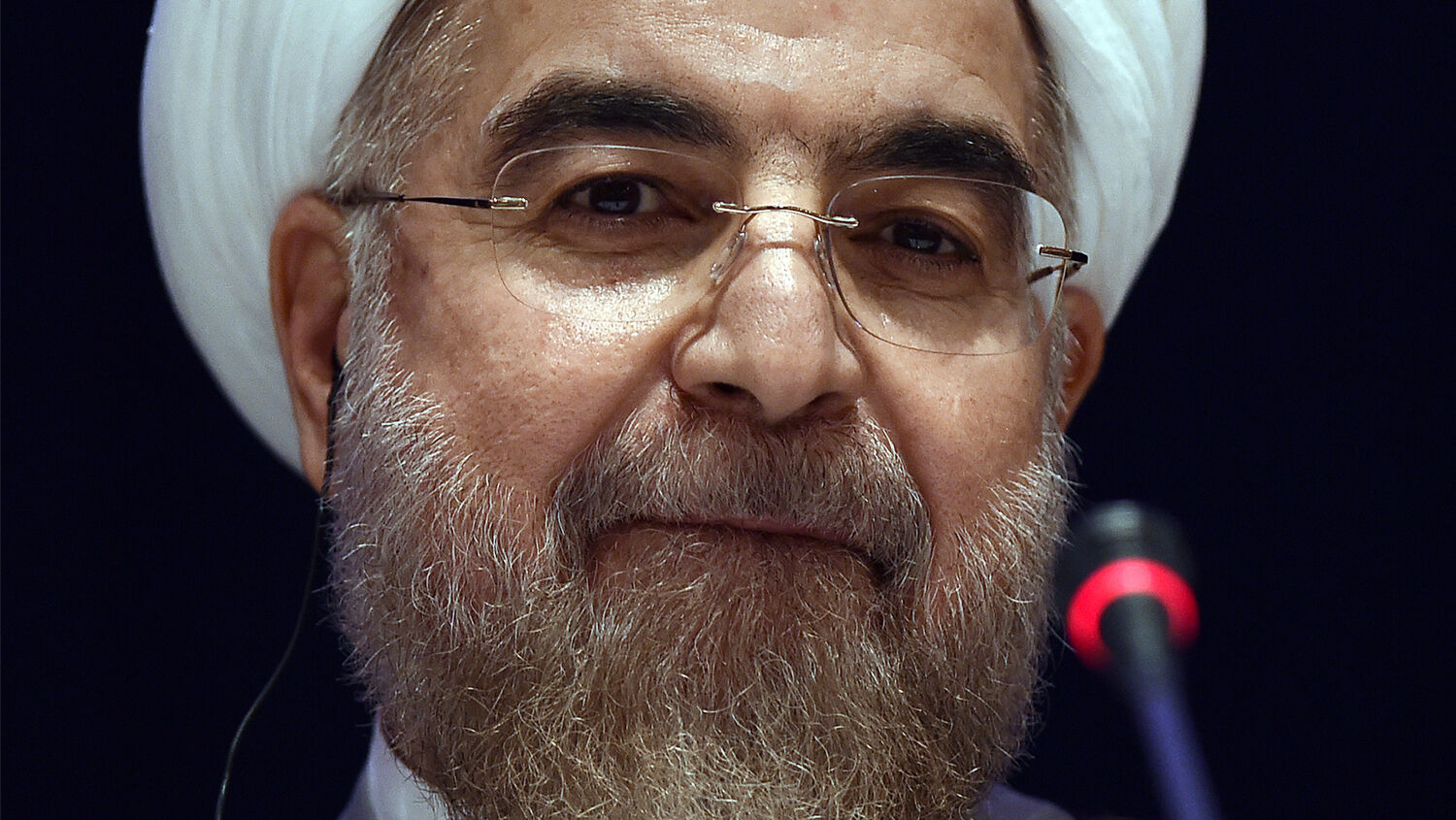 Surely no one seriously thought Iran would keep its end of the nuclear deal. Not the biggest terrorist-sponsoring nation on Earth. So it should come as no surprise that Iran has been caught red-handed working to further develop its nuclear and missile program. The newest evidence comes from several German intelligence reports.

The key information from these reports has been pulled together by Foundation for Defense of Democracies fellow Benjamin Wiesenthal. One report, from Baden Württemberg, states that regardless of sanctions and embargoes, Iran is seeking products and expertise “for the field of developing weapons of mass destruction as well [as] missile technology.” The report specifies that Iran has been working on ballistic missile development using a Chinese company as a front. The Chinese company has been attempting to purchase technology from Germany—yet German intelligence discovered that the parts are to be routed unlawfully to Iran. The same report has nearly 50 specific mentions of Iranian illegal procurement and terrorist acts.

Another report, from Hamburg, states that there is “no evidence of a complete about-face in Iran’s atomic policies in 2016” (remember, the nuclear deal went into effect Jan. 16, 2016). Wiesenthal wrote that the Hamburg report “noted that the federal prosecutor filed criminal charges against three German citizens for violations of the export economic law due to the deliveries of 51 special valves to Iranian company that can be used for the Islamic Republic’s sanctioned Arak heavy-water reactor.”

Under the terms of the nuclear deal, the report states that Iran was supposed to “dismantle the [Arak] facility”; heavy-water reactors are used for producing large quantities of plutonium, necessary for nuclear weapons.

Another intelligence report exposed the attempts of Iran (as well as Pakistan and North Korea) to buy restricted materials from German companies. The forbidden materials “could be used for a state’s nuclear and missile programs.”

Beyond nuclear and missile technology, the reports also condemned Iran as a major player behind anti-German cyberwarfare. A BfV (Germany’s equivalent to the United States’ Federal Bureau of Investigation) report states Iran is joining Russia and China as a “major player” in “espionage activities that are directed against Germany. Cyberattacks can now also be attributed to presumed government agencies in Iran.”

U.S. authorities—at least under the Obama administration over the course of 2016—seemed pretty happy to brush aside these kinds of infractions. The Iran nuclear deal, after all, was supposed to have been a crowning achievement. And now, it seems, reporting time can’t be wasted on any distractions away from the Trump-Russia conspiracy.

But Germany is taking note. Beyond Iran’s status as terrorist-sponsoring king—beyond its calls for the destruction of the West—beyond its “soft war” in cyberespionage—Iran is pushing hard against the boundaries of its nuclear agreement.

But we’ve expected this. Not just the fact that Iran can’t be trusted to keep its end of the nuclear deal. We’ve expected Iran to maintain a pushy foreign policy against Europe—against Germany in particular. And we’ve expected Germany to take note and eventually respond.

This expectation is based on common sense. And from a wider view, it is based on biblical prophecy. Specifically, a prophecy in the book of Daniel, prescribed for the “time of the end”: “And at the time of the end shall [Iran] push at him: and [Germany] shall come against him like a whirlwind, with chariots, and with horsemen, and with many ships; and he shall enter into the countries, and shall overflow and pass over” (Daniel 11:40).

Of course, the Bible doesn’t spell out these modern-day country names. But it does clearly state that this is for a future time. And the names it uses—“king of the north” and “king of the south”—are clearly coded dominions. You can understand who they represent.

Truth be told, the Bible has much to say on current nations, foreign policies and conflicts. It tells us that an Iranian vs. German dispute now will lead to a much more catastrophic clash in the near future. This is something we cannot ignore—especially when nuclear weapons are involved. For more information on where this is leading, read our special report Germany’s Secret Strategy to Destroy Iran.