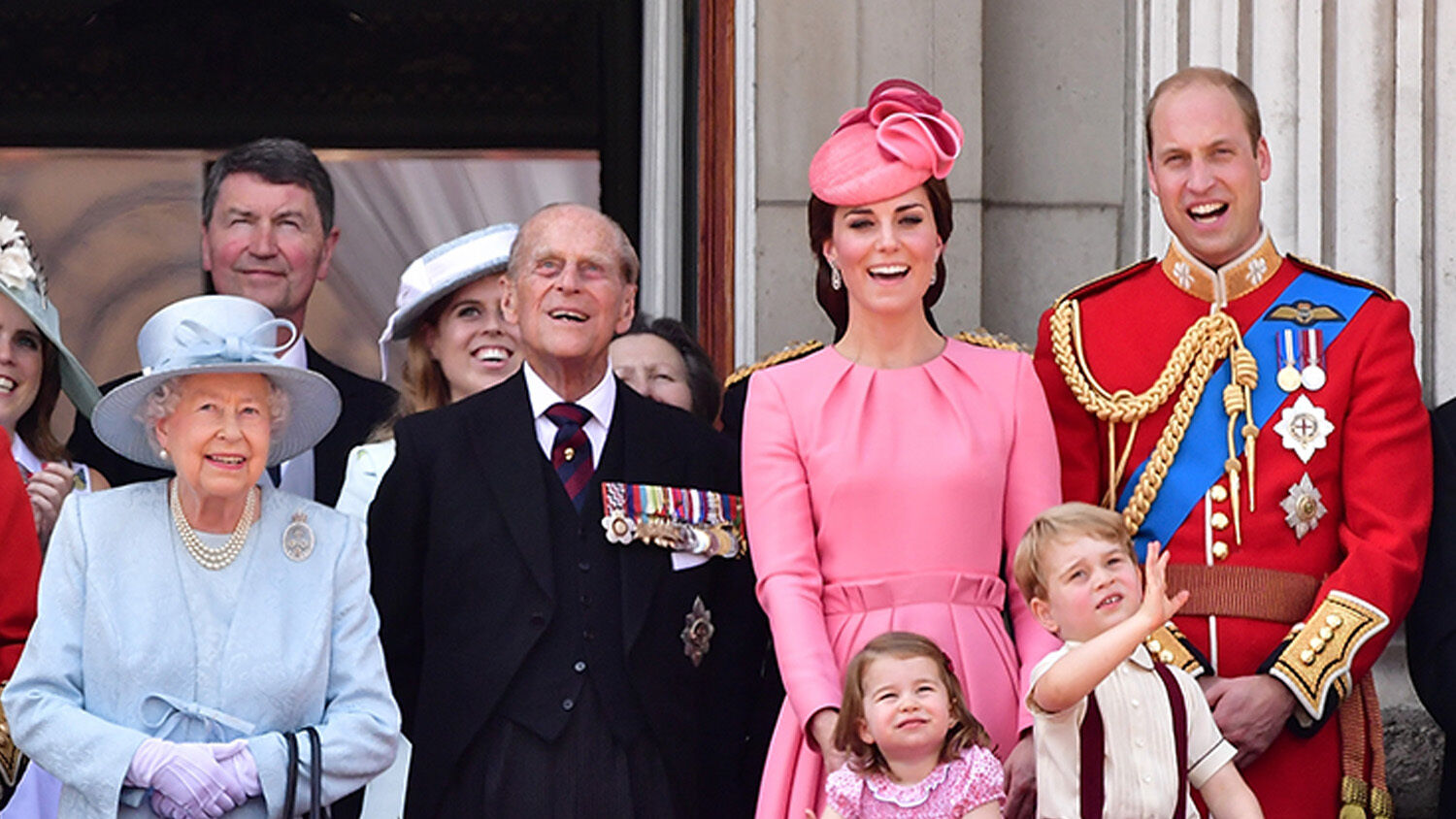 A new poll suggests Canada is losing touch with its heritage.

On July 1, Canada will be 150 years old. In 1867, the British Parliament passed the British North America Act, which reformed the government of Upper and Lower Canada, and made the Dominion of Canada. The vast expanse of the great white north would now be a self-governing dominion with the British monarchy as the symbolic head of state. This constitutional arrangement has worked well, allowing a young nation to forge its own destiny while having foundations in old and wise institutions. This might all soon change.

According to a new Ipsos poll conducted on behalf of Global News, 53 percent of Canadians think that Canada should cut off ties with the British monarchy when Queen Elizabeth ii dies.

These sorts of polls tend to be affected by whether there are any large events centering on the royal family, such as the royal wedding, the births of Prince William’s children, and the Queen’s Diamond Jubilee. Since there is a lull in events, Canadians tend to be slightly less loyal.

The historic divisions within Canada are usually brought to the surface over the subject of the monarchy, as Monique Scott wrote for Global News:

Calls to dump the monarchy were, as usual, loudest in Quebec, where 73 percent of respondents said the links to Britain should be severed upon the Queen’s death—compared to between 44 and 51 percent in all the other provinces.

The French element of Canadian society has always resented being ruled by an English monarch, as Sean Simpson, vice president of Ipsos Public Affairs, stated:

It goes all the way to the Plains of Abraham. French Canada was essentially conquered by English Canada, so Quebecers are in a sense ruled by a monarch that historically they didn’t support.

French Canada has a powerful pull in Canadian politics, and it appears this resentment of the British monarchy is spreading to the rest of English Canada. However, only 44 to 51 percent of all other provinces support cutting ties with the monarchy. While there is no imminent danger of a constitutional change, there is a dangerously high amount of Canadians who no longer view the monarchy as relevant to Canada.

On the 150th anniversary of Canada’s legal independence from the British Empire, many Canadians are losing sight of the key foundation of the nation’s identity. The liberal progressivism of Canadian society and morals are eroding away the loyalty to a monarchy that reminds Canadians of an old heritage.

The British Empire and Commonwealth is the key to understanding Canada’s role in the world and why it became a prosperous, free nation.

The grand turning point of destiny in Canada’s history was the battle that decided the fate of the North American continent. The trajectory of this victory has had profound shock waves on every person who has lived since. This decisive moment was the Battle of the Plains of Abraham.

During the Seven Years’ War, fought from 1756 to 1763, Britain and France battled for world power. In North America, the British were attempting to conquer the French-controlled areas along the St. Lawrence River. After years of setbacks, British Gen. James Wolfe made a daring attack. He and his 4,800 British regulars scaled cliffs behind the main French Army, catching it depleted in numbers and quickly breaking its ranks. The battle lasted 15 minutes, and ended with a British bayonet charge. Wolfe died a hero in the moment of victory.

Those 15 minutes on the Plains of Abraham set the course for all of North America. An English victory meant that the 13 colonies could be free from the threat of France, and that the nation of Canada would be English, tied to the bright light of the British Empire, rather than the dying eagle of the French Empire. It is clear in hindsight that this one battle was of supreme importance; without General Wolfe’s bold actions America may never have been born.

For Canadians, the British throne has been the steady, guiding hand toward our maturity. Throughout the long treacherous years of conquering the Canadian west, Queen Victoria established the Royal Canadian Mounted Police to make sure law and order reigned. Most of our ancestors came from some corner of the Empire. Canadian industry, ingenuity and enterprise spread throughout the world. Canada’s unflinching loyalty to the throne in the world wars will forever be a glory to our nation. It was also through fighting for King George v that many believe Canada forged an identity on the blood-soaked soil of Vimy Ridge.

The British monarchy was the moral Polaris that gave Canada some sense of heritage and identity. Without that history, what would Canada be? It would be an ultra-liberal, multicultural experiment with no relevance in the world. Canada is already a world leader in radical social progression and socialism. The British monarchy is the last institution to keep Canada from completely losing a sense of what its people ought to be.

There has always been a movement to be rid of the Queen in Canada, but now it seems to be more popular than ever. This is even more dangerous than most realize. Canada has been one of the most blessed and peaceful countries in the world, a direct result of being part of the British Empire. The English-speaking peoples inherited divine blessings, and the British throne was a key link to understanding our history with God. The Battle of the Plains of Abraham was actually a fulfilled promise to a man named Abraham in the Bible. On the 150th anniversary of Canada, it would only be fitting to learn more about the historical link between the Bible, Canada and the British throne.

To learn more about this history, download or request our free book The United States and Britain in Prophecy.