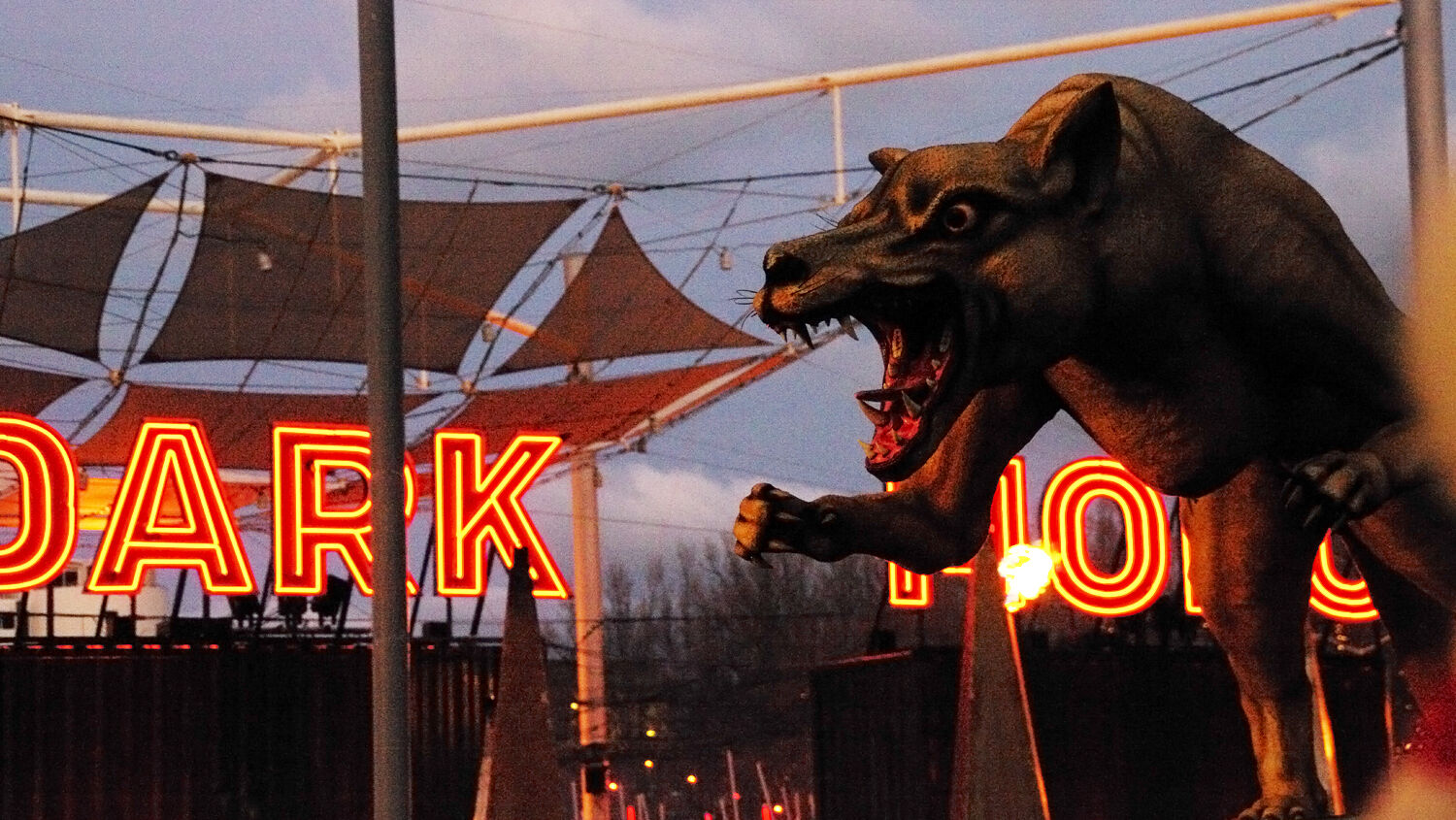 The new religion is ‘no religion.’

Australians are abandoning traditional religion, as indicated by data from the 2016 census by the Australian Bureau of Statistics. But one faith is prospering: “no religion.”

Combined, those who identify as “Christian” still make up 52.1 percent of the populace. But there is a clear downward slide. Changers—those who believed in God and now don’t—are more than twice as common as converters—those who didn’t believe in God but now do.

Further corroding Christianity’s apparent majority is the issue of practicing and non-practicing. According to the 2011 National Church Life Survey, 1 in 3 Australians were regular churchgoers in 1972. Today, the figure is 1 in 6.

Agnostics and atheists are not just growing, they are thriving. In 1966, 88.2 percent of Australians identified as Christian and just 0.8 percent said they had no religion. Forty years later, “no religion” was 19 percent of the population. Within 10 years it was 30 percent.

“No religion” overtook Catholicism between 2011 and 2016, growing by a whopping 7.8 percent. Every other religion in the top 20 suffered losses or marginal growth over the same five-year period.

Mainstream media outlets have been quick to jump on the findings. Most are staunch advocates of secularism. Highlighting their contempt for anything other than the contemporary trend toward “no religion,” the media today say the findings support the notion that we need to reject a presupposed “Christian bias.” The Sydney Morning Herald wrote, “Australia’s religious pluralism makes our nation’s tendency to privilege the Christian faith all the more problematic. It clashes with our egalitarian nature, is potentially divisive, and risks imposing a Christian outlook on everyone, including minorities, irrespective of their beliefs.”

But as the same article showed, this attack on “Christian bias” is actually an attack on morality.

The article continued, “Despite massive public support, some parliamentarians continue to oppose gay marriage, the decriminalization of abortion, and voluntary assisted dying.”

Secularists see rising numbers of “no religion” believers as an opportunity to tear down social constructs that have been the bedrock of Australian culture for centuries. And the statistics say much of Australia would agree with them.

But such abandonment leads down a dark path.

Sadly, my home state of Tasmania holds the highest percentage of “no religion,” with 38.2 percent identifying as such. But it isn’t just that traditional religion and morality are being abandoned. In morality’s absence, immorality is actively embraced.

There are “hymns to the dead,” with occult-laced performances by heavy metal bands. The dark raves and club settings look like the backdrop to a horror flick. Other forms of shadowy artwork, music and revelry promote shamanism and masonic symbolism. Masked carousers bash symbols and play bizarre and warped music as they dance and burn effigies or linger in dim-lit taverns.

One display is considered a centerpiece of the festivities. Here is what The Australian had to say about it: “An art performance by acclaimed Austrian artist Hermann Nitsch, titled 150. Action, features 500 liters of animal blood and a bull carcass, which is clawed by participants, and a mock crucifixion.” Godless.

Despite its demonic saturation, the media call it “confronting” and “mysterious.” They love the rank paganism and hedonism! The left-wing media, the “educated” and youths can’t get enough. They want to express themselves and their “religion.” Look what it amounts to!

This secular and morally ambiguous society will be our undoing.

Consider this. A year before the United States Constitution was ratified, Edward Gibbon published the final volume of The History of the Decline and Fall of the Roman Empire. Gibbon identified five major causes behind the fall of one of history’s greatest empires. A “Christian bias” was not on his list. His first fundamental factor was the breakdown of the family. Then he listed increased taxation, an insatiable craving for pleasure, an unsustainable buildup of armaments, and the decay of religion.

According to Gibbon, the root cause of Rome’s societal collapse was the Romans’ loss of civic virtue and individual morality. Gibbon believed the laws of morality were as unchanging as the laws of mathematics and physics.

Trumpet contributor Andrew Miiller recently wrote on this subject in the July 2017 Trumpet magazine in an article titled “Why Moral Decline Matters.”

The article is the latest in a series of warnings stretching back to 1934 when Herbert W. Armstrong warned that America and Britain—and its commonwealth of nations—would experience a collapse far greater than that of the Roman Empire.

Around the turn of the 20th century, educators in the United States and the British Commonwealth began rejecting the idea that laws of morality are eternal and unchanging. As the evolutionary hypothesis took root in the public conscience, people came to believe that what was right in the past may not be right today.

Commandments like “honor your father and mother” and “thou shalt not commit adultery” began to sound old-fashioned. People abandoned the absolute morality of Moses and Jesus Christ. They embraced the evolving morality of Charles Darwin and Sigmund Freud.

Modern Australia forgot what absolute morality is a long time ago.

So if you ticked “no religion” on the census, you might not like what you read next. Dark Mofo and its “no religion” ilk are at the forefront of the destruction of our nation.

What have we done with these multitudes of national and individual blessings, which actually were the gift of the living God? God did not promise to continue the blessings if we rebelled. We have been rebellious and unwilling to yield to our God and His ways, which would have guaranteed lasting peace and prosperity. … We have polluted our own minds and those of our children—teaching the anti-God fable of evolution. We have given public acceptance to the misnamed “new morality,” which is gross immorality! We have given public acceptance to homosexuality, premarital sex and perversion. We have polluted the sacred institution of marriage, and through a constantly increasing divorce rate, we have started on a course of destroying the home and family relationship—the foundation of any stable society.

It should be clear to anyone who believes the lessons of ancient history that moral decay has set America, Britain and Australia on the path to societal collapse.

But biblical prophecy makes even clearer that this is the inevitable outcome of our current immoral course!

Leviticus 26 is called the blessings and curses chapter. It prophesies what will happen to the nations of Israel—primarily America and Britain today: If they obeyed God’s laws, blessings; and if they disobeyed, curses.

“But if ye will not hearken unto me, and will not do all these commandments … I will set my face against you, and ye shall be slain before your enemies: they that hate you shall reign over you; and ye shall flee when none pursueth you” (verses 14, 17). Yes, the great God actually said He would “set [His] face against” our nations for our rebellion!

Even if you don’t consider yourself religious, read his article. It will tell you where this world is heading!

It is a travesty to see richly blessed Australia glorifying immorality as it does today. Our people cheer when they see an opportunity to do away with “Christian values.” But Dark Mofo and the glorification of evil will not last.