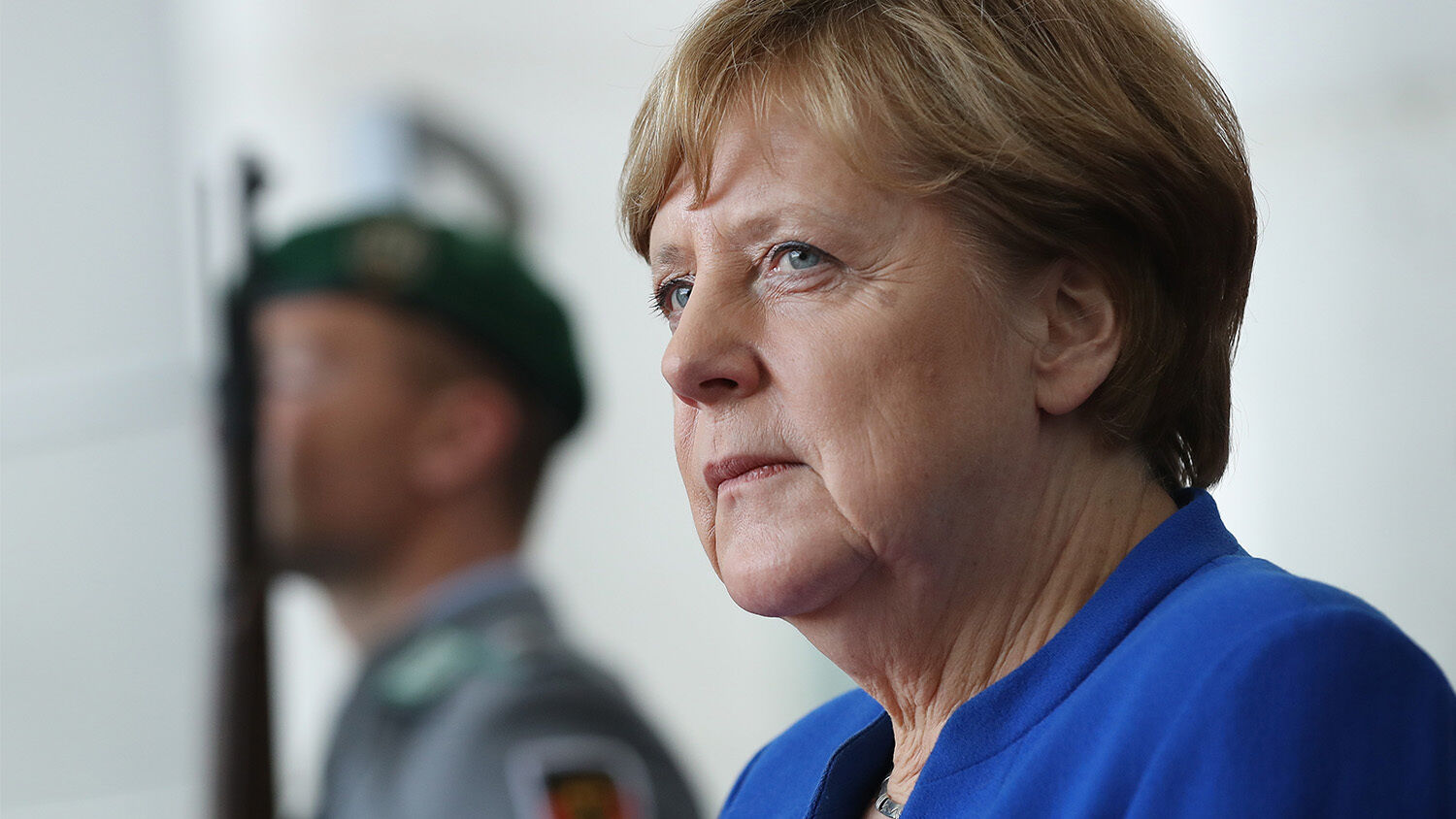 If things don’t work out with Donald Trump, the Palestinians have a Plan B.

The Palestinians have a backup plan if they don’t like United States President Donald Trump’s efforts to negotiate peace. Just like so much of the rest of the world, they view Germany as the alternative leader of the free world.

An unnamed “senior Palestinian minister close to President Mahmoud Abbas” told Al-Monitor that they were willing to work with Mr. Trump, according to an article published June 18. “But should Trump disappoint, like others in the international community, we have decided to opt for German Chancellor Angela Merkel, in conjunction with French President Emmanuel Macron, to take the lead in preventing a deadlock in the peace process,” he said. “As in Leonard Cohen’s famous song: ‘First we take Manhattan, then we take Berlin.’”

Al-Monitor described how Germany is already playing a much more active role in the peace process:

The minister said Ramallah is in close contact with German Foreign Minister Sigmar Gabriel regarding Berlin’s taking more of a lead role on a two-state solution. A senior official in the German Foreign Office told Al-Monitor that Merkel is now ready to play a more active and independent role on Middle East policy. The source said German goals in the region are to be part of a Western-Arab coalition against terrorism, to uphold the Iran deal and to advance the Israeli-Palestinian peace process based on a two-state solution.

The article describes a Germany working much more closely with nations in the Middle East beyond just Israel.

The Trumpet has long forecast that Germany would form an alliance with a group of Middle Eastern countries. The outlines of this alliance can already be seen in its pattern of arms dealings with predominantly Sunni powers. It’s only a few steps away from a formal “Western-Arab coalition.” Al-Monitor continued:

According to the official with direct access to Merkel, the chancellor is ready to create a regional economic framework in favor of a two-state solution. The idea raised in German policy planning circles is to propose an “EU Marshall Plan” for Israel and the Palestinian Authority in close cooperation with the Arab League.

This German leadership of the peace process is also one of the Trumpet’s top forecasts.

“Europe is moving not only to be a cosponsor in the peace process—they want to gain control of it!” wrote Trumpet editor in chief Gerald Flurry in the December 1996 Trumpet.

Further back still in July 1971, the Trumpet’s parent magazine, the Plain Truth, referred to “new calls for Europe to assume a greater role in the Middle East, including the peaceful settlement of the Arab-Israeli confrontation.”

The source for this is Bible prophecy. The Bible warns that Germany is a counterfeit peacemaker—betraying Israel’s trust. The same prophecies that describe a “Western-Arab coalition” also state that this coalition turns against Israel.

The Bible is not a popular source for understanding world events, to put it mildly. Yet Germany’s role in the Middle East is coming closer every day to matching the one the Trumpet and the Plain Truth have been forecasting for years. Doesn’t it make sense to examine the source that has already predicted so many of today’s news events so accurately? For an explanation of these prophecies, read Trumpet editor in chief Gerald Flurry’s article “The Outcome of the Israeli/German Relationship.”