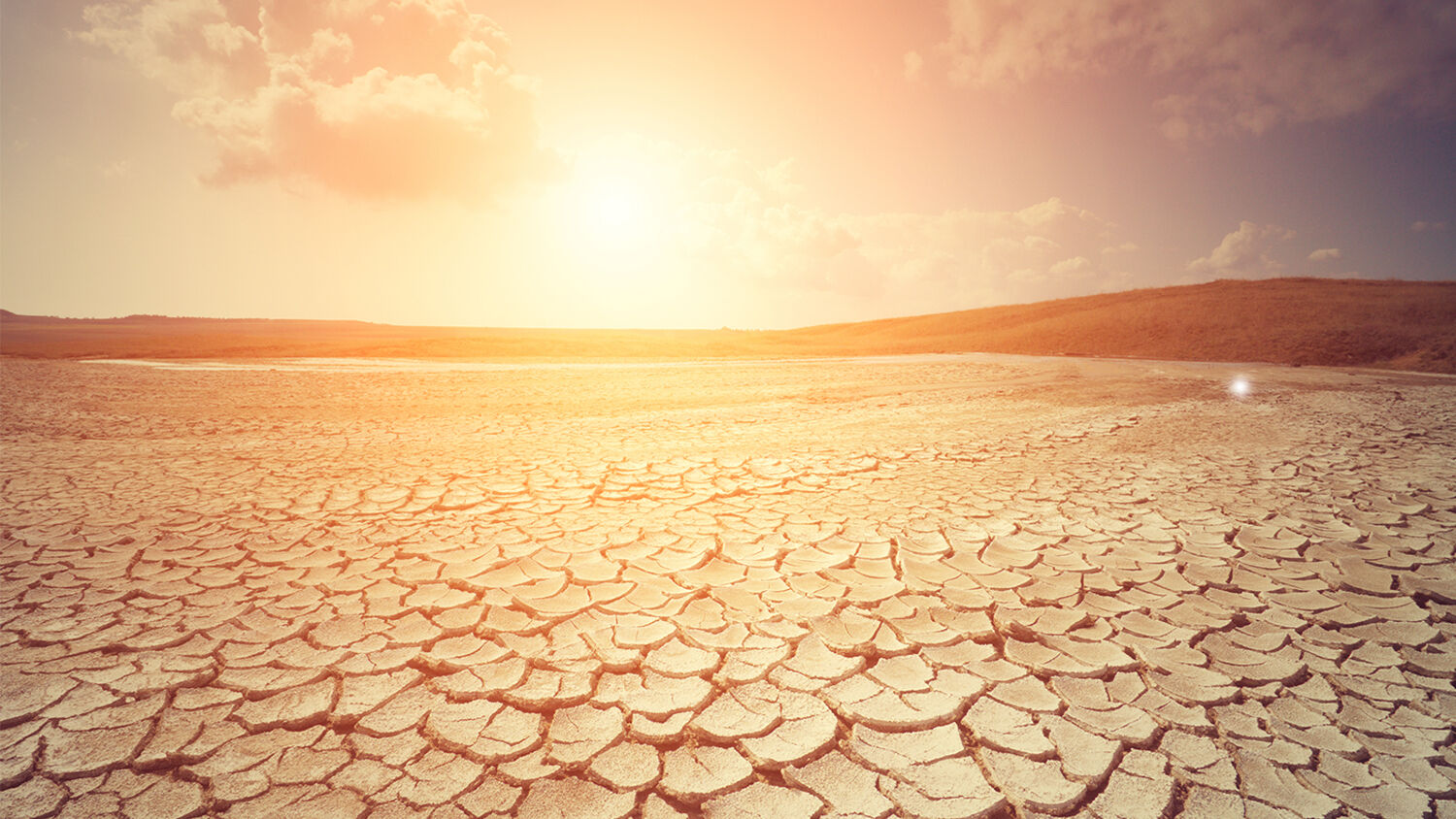 Desertification can be reversed, but not by taxing meat, milk and cow flatulence.

Much of the world is turning to dust and sand. Over 45,000 square miles of arable land are lost to desertification each year. If this process continues, two thirds of the planet’s landmass could turn to desert by the end of this century—including most of Africa, Australia, Central Asia and Western North America.

The United Nations warns that desertification could drive up to 50 million people from their homes, unless humanity cuts back on greenhouse gas emissions. In particular, UN experts have called on governments to start taxing meat and milk consumption in a bid to reduce methane emissions from cattle and other livestock. The state of California passed a law last year regulating cow flatulence as an alternative to such a meat tax.

While the UN’s warning about the spread of deserts should be taken seriously, its plan to halt desertification is dangerously flawed. Carbon dioxide and methane emissions do not create deserts. Actually, increased levels of greenhouse gases have helped boost green foliage in the world’s arid regions. It is soil degradation that creates deserts.

In temperate and sub-tropical climates with a rainy season and a dry season, vegetation holds moisture in the soil between the rains. But if the soil degrades to a point where vegetation can no longer grow, then moisture evaporates and the land becomes arid. This is exactly what happened to the 45,000 square miles that turned to desert last year.

This desertification process doesn’t occur in healthy ecosystems where herds of hoofed animals like antelope, buffalo, deer, gazelles, wildebeest or zebra graze on the grass. This is because the hooves of the animals aerate the soil, and their manure fertilizes the land. The plant life of the ecosystem is dependent on the animal life, just like the animal life is dependent on the plant life. If you take away the grass, the grazing animals die off or migrate. If you take away the animals, the soil degrades and the land turns to dry dust and sand.

When humans reduce the number of wild animals on the land, they have a responsibility to use domesticated livestock as a proxy for the former herds. If they overgraze the land until it is bare, the soil will not be able to maintain its moisture content until the next growing season. But if they undergraze the land, the soil will not be rejuvenated by animal manure. Either way, the result is a broken ecosystem that degrades into a desert.

While the UN is calling for increased taxes on meat and milk to decrease the globe’s cattle population, biologists like Allan Savory have pointed out that many areas currently experiencing desertification actually need more herds of grazing animals to bring the ecosystem back into balance.

“There is only one option, I’ll repeat to you, only one option left to climatologists and scientists, and that is to do the unthinkable, and to use livestock, bunched and moving, as a proxy for former herds and predators, and mimic nature,” Savory stated during a TED Talk in 2013. “There is no other alternative left to mankind.”

Desertification can be reversed, but the way to do it is not taxing meat, milk and cow flatulence. The way to stop desertification is to stop degrading the soil with crop monocultures. Instead, animals and plants need to be raised together on bio-integrated farmsteads that keep soil ecosystems healthy. There is a reason God promised the Israelites a land flowing with milk and honey. Where there is milk, there are cattle. Where there is honey, there are bees. Both cattle and bees are vital to a healthy ecosystem with enriched soil and vibrant plant life!

This is one of the reasons God commands that every seven years, the land needs to rest from crop production. “Speak unto the children of Israel, and say unto them, when ye come into the land which I give you, then shall the land keep a Sabbath unto the Lord. Six years thou shalt sow thy field, and six years thou shalt prune thy vineyard, and gather in the fruit thereof; But in the seventh year shall be a Sabbath of rest unto the land, a Sabbath for the Lord: thou shalt neither sow thy field, nor prune thy vineyard” (Leviticus 25:2-5). During the land sabbath, God also commands the cattle to rest. So, they are to be allowed to graze and fertilize the soil (verses 6-7). Instead of robbing the soil until the land turns to desert, God’s agricultural laws ensure that the soil is rejuvenated to the point where a healthy and proactive ecosystem can be sustained indefinitely.