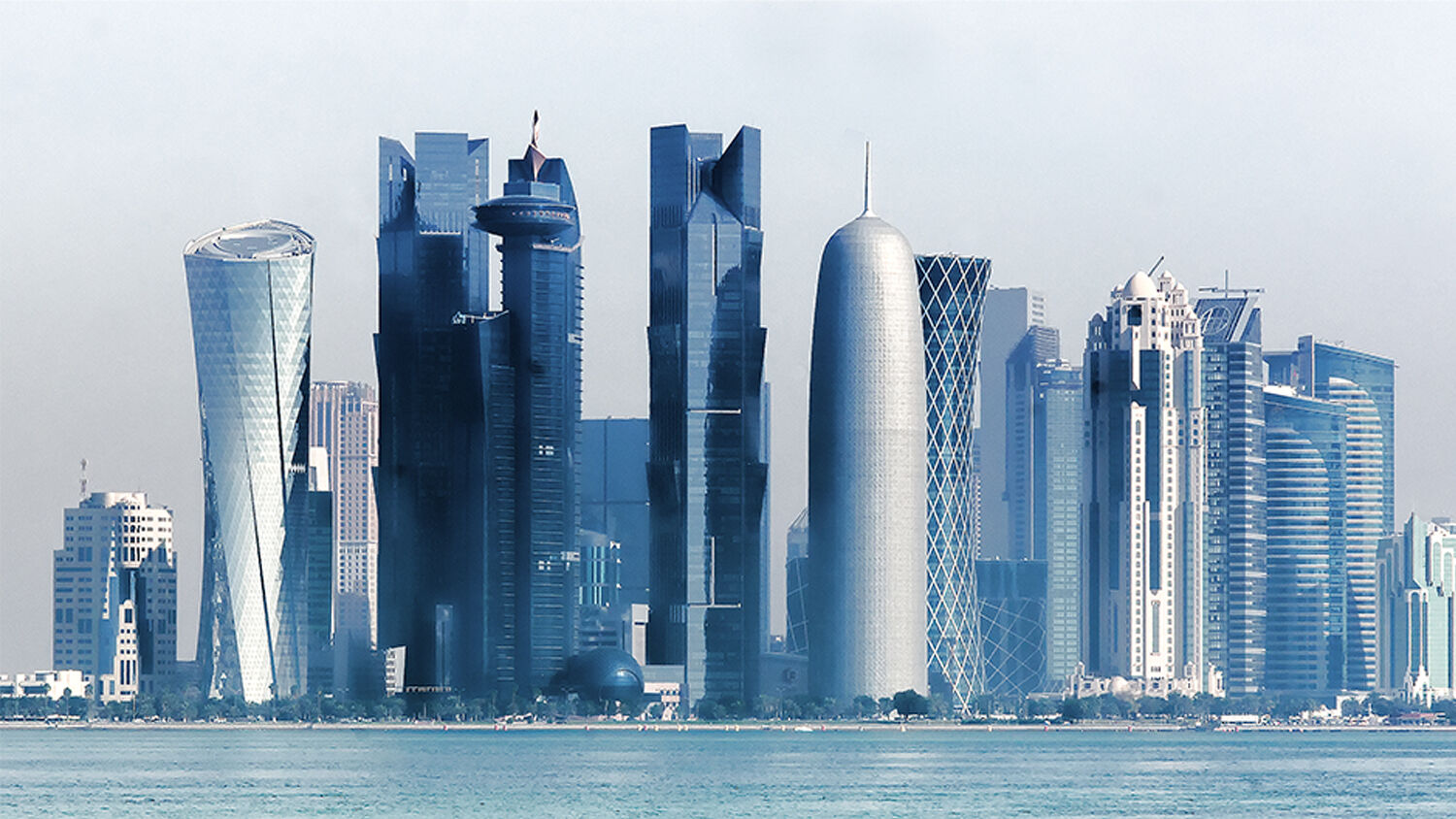 A fracturing Gulf alliance could help reshape the Middle East.

All is not well in the Middle East. A 36-year Gulf state union is fracturing. On Monday morning, Saudi Arabia, Bahrain, the United Arab Emirates and Egypt severed relations with Qatar. A number of other nations, including Libya and Yemen, quickly followed suit.

The sudden cessation of relations is sending shock waves through the Arab world.

If you think cutting Qatar isn’t such a big deal, remember Qatar is rich—super rich. It is the world’s largest producer of liquefied natural gas and has the highest per capita income in the world. As such, it can wield major influence—if it chooses to. For years, that influence has been subject to the approval of Qatar’s big brother, Saudi Arabia. But in recent times, Qatar has pursued its own agenda, including funding terror and sidling up to Iran.

Some analysts see the cutoff as the Saudis reminding Qatar of its place in the family. In recent months, Riyadh has struck a more aggressive tone as leader of the Mideast’s Sunni states. The war in Yemen is a prime example. The Saudis don’t take kindly to Qatar defying their agenda. But this is about more than just showing Qatar who is the boss.

One reason for the drastic severance renders the rest insignificant: Iran.

Saudi Arabia, the undisputed head of the Gulf Cooperation Council (gcc), released a statement saying that the move was to “protect national security from the dangers of terrorism and extremism.” But that doesn’t just mean terrorist groups. After all, the Saudis fund their fair share of terror groups.

It is Iran that the Saudis fear most.

Qatar stands accused of supporting the Muslim Brotherhood, the Islamic State, al Qaeda and Hamas. Take a guess at who else is a big fan of these terror groups?

The Iranian link is obvious. Cutting Qatar was equally an attack on Iran. Just look at who cut ties.

Saudi Arabia is the most obvious. As Iran’s prime rival, the Saudis have found themselves increasingly encompassed by Iran. Warming relations between Qatar and Iran could spell disaster for Riyadh. Iran is actively working to dominate the Middle East on multiple Saudi borders. This is putting pressure on the Saudis to fight back.

Then you have Bahrain. The small island to Qatar’s north is widely seen as a battleground between Sunni and Shia Islam. The Sunni minority government has repeatedly accused Iran of instigating violence and uprisings. The last thing the Sunni royals need is Iran gaining a wealthy ally to the south.

Then there is the United Arab Emirates. Again, a Sunni nation that fears Iran’s rise. As a lackey of Saudi Arabia, it is no surprise that the U.A.E. was on board with the severance. The U.A.E. is fighting a proxy war with Qatar in Libya, too. The U.A.E. supports the Tobruk-based government while Qatar funds the Tripoli-based Islamist government.

What about Egypt? With Qatar and Iran supporting the ousted Muslim Brotherhood, it’s clearly in President Abdel Fattah al-Sisi’s best interest to see Qatar economically crippled. Egypt is barely keeping a lid on Qatari and Iranian-funded terrorists in the Sinai as it is.

Then there is Libya. Only one of Libya’s three competing governments supported the cutoff of Qatar. Do you think it was those affiliated with the internationally recognized House of Representatives or the Islamists? Of course, it was the former.

Lastly, you have Yemen. Again, do you think it was the Iranian-backed Houthis that cut ties with Qatar? Not a chance. It was the internationally recognized ousted pro-Saudi government that cut ties!

Every one of these nations fears the rise of Iran or is battling Iranian meddling in some way.

Riyadh and its allies are clearly hoping that tough love will bring Qatar back in line. But if the plan fails, it could drive the nation further into Iran’s waiting arms.

According to Reuters, Qatar relies on the Gulf Arab states for 80 percent of its food. With supply cut off and the shelves emptying, Qatar may mitigate the loss by turning to Iran. The Iranians, for their part, have already offered to help.

On May 27, Qatari Emir Sheikh Tamim bin Hamad al-Thani spoke with Iranian President Hassan Rouhani and expressed a desire for strong bilateral relations. His wish may have come true sooner than expected.

Even if the cutoff doesn’t kindle a Qatari-Iranian bond, it will at least give Iran a reprieve. During his visit to the Middle East last month, United States President Donald Trump called on the Sunni states to isolate Iran. But division in the gcc ranks only plays to Iran’s advantage.

If it fails, the isolation of Qatar will be a strategic victory for Iran. Not only does it divide the Sunnis, it puts pressure on America. Qatar houses the Al-Udeid Air Base—the largest U.S. air base in the Middle East. By isolating Qatar, the Saudis are forcing the U.S. to walk a tightrope—not wanting to lose the Saudis, but not wanting to lose its strategic footing in Qatar either.

Keep a close eye on this evolving situation. Previous disputes between Qatar and Saudi Arabia have been diffused with dialogue. But Iran is clearly on the rise and will not turn down an opportunity to advance its dominance over the Sunni states.

Those familiar with the Trumpet know the emphasis we place on the formation of specific alliances in the Middle East. Two stand out in particular. According to Bible prophecy, the first to dominate the region will be known as the “king of the south.” This is an Iranian-led power that includes Egypt, Ethiopia and Libya. Other nations may yet play a role in this alliance too.

There is another alliance promised as well: the Psalm 83 alliance. This power comes together in the wake of the destruction of the king of the south. You can read about this in our free reprint article “A Mysterious Prophecy.” Your Bible shows there will be a clear division of alliances in the Middle East. That is what we watch for. Bordering nations like Qatar are the front line in a burgeoning war between Sunnis and Shiites.

Right now, the Sunnis are stepping up their efforts to curtail Iranian interests in the Middle East. Prophecy indicates that this goal will fail in the short term. Iran is rising in power and regional influence, and isolating Qatar isn’t going to stop it.

But someone will. The Psalm 83 prophecy indicates that the Sunni powers will band together under the nation that puts the king of the south down. We highly recommend you read the article “A Mysterious Prophecy.” Not only will it give meaning to the geopolitical confusion of the Middle East, it will provide amazing insight into what is about to happen next. After all, these prophecies are a telltale indication of the soon-coming spectacular return of Jesus Christ!