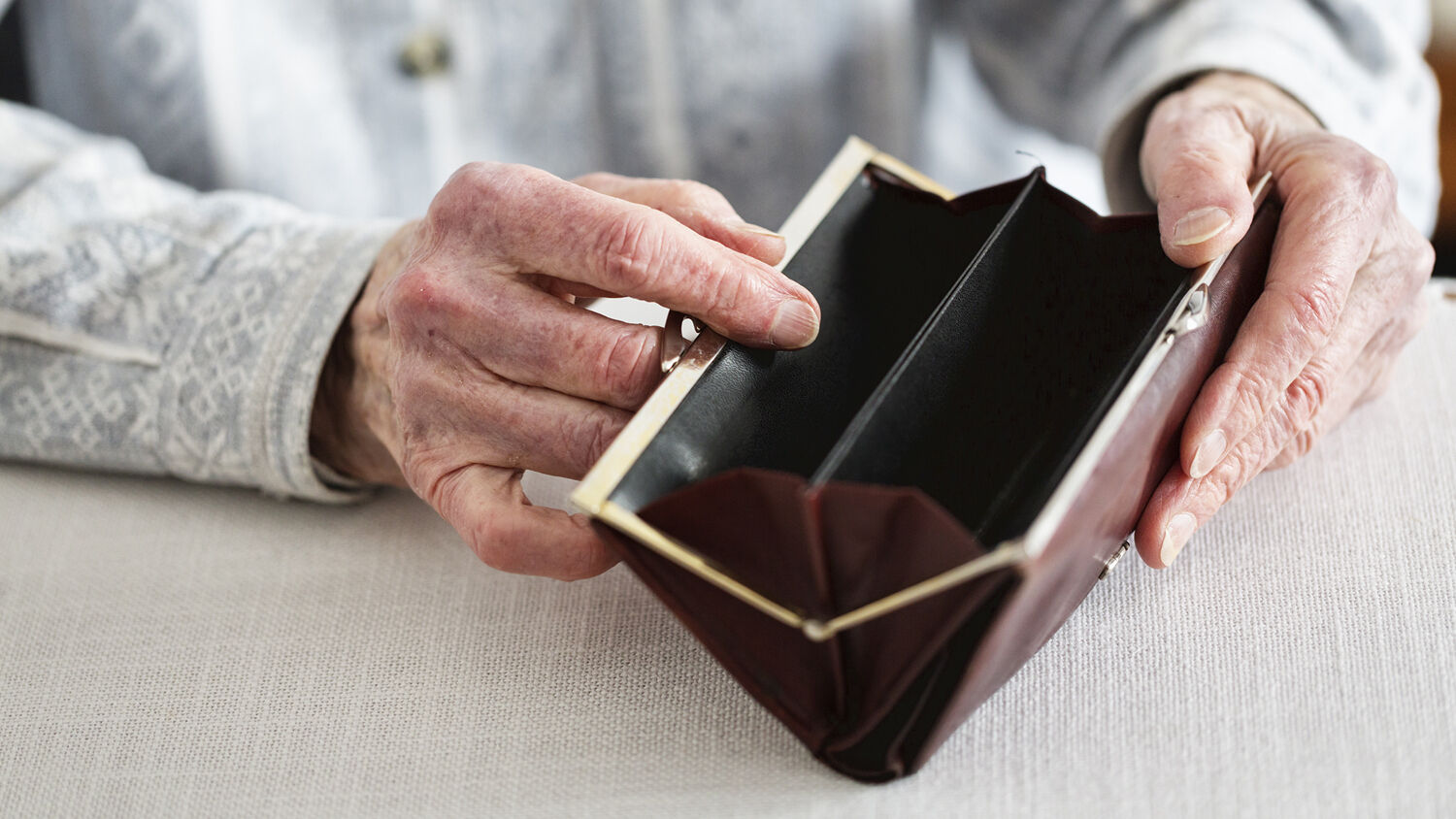 It’s not one of the usual suspects.

What are the biggest threats to a nation’s economy? Stock market crashes, subprime loans and government debt come to mind as the usual suspects, but there is a threat that is just as big, common to all developed nations, and more deceptive. This threat is actually a good thing but carries unintended consequences.

Longer life spans are threatening to create a $400 trillion retirement savings gap by 2050. That’s according to a report by the World Economic Forum released in May. The forum forecasts that the shortfall in global retirement plans will grow $28 billion a day as the life spans of individuals increase.

The report’s projections are built on some basic assumptions. Its authors assume average life expectancy for babies born in 2007 will be 103 and that the world’s average age of retirement from the workforce will remain between 60 and 70.

The report looks at government-provided retirement plans, public employee pensions, private employee pensions, and individual savings from eight countries with the largest established pension systems or populations and adds up the shortfalls for 2015: an estimated $70 trillion. Then they project toward 2050 and come up with a nearly half-quadrillion-dollar shortfall.

Projections aren’t perfect though. It’s hard to imagine that retirement ages wouldn’t change if people’s life spans do increase to 100.

What the report is useful for is showing the debt trouble the developed world is in. Even now $70 trillion is 1.5 times the annual gross domestic product in the countries studied. Of the $70 trillion gap for 2015, over 75 percent comes from pensions promised to public employees and unfunded government-provided pensions. That’s not easy to fix. Politicians usually get fired for cutting benefits or adding taxes.

Of the eight countries studied, the United States had the biggest gap at $28 trillion for 2015. That gap is projected to grow $3 trillion a year, or five times the annual U.S. defense budget.

The problem isn’t just America’s alone. Although the U.S. had the biggest gap, China’s and India’s gaps are growing faster.

The report remained optimistic that with small changes over time, the problem can be solved. But it ignores that pension shortfalls are just one aspect of the world’s governments, which are addicted to debt.

You don’t have to be addicted to debt like most people and governments are in this world. If you need help getting your finances in order, request our free booklet Solve Your Money Troubles!