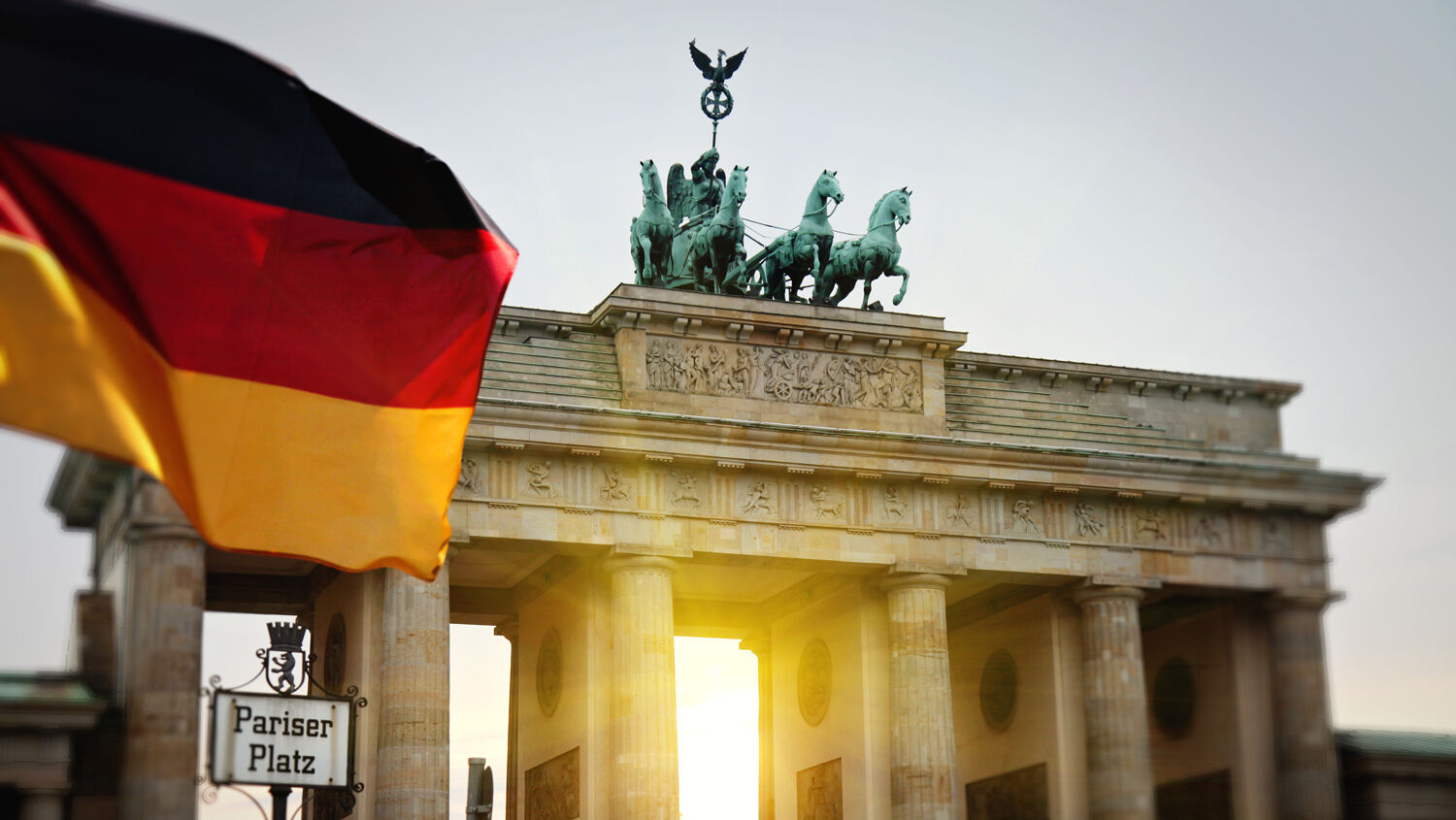 Donald Trump’s latest act of pulling the United States out of the Paris Agreement makes Germany look like a moral hero.

After United States President Donald Trump decided to pull the U.S. out of the Paris climate change accord last week, Spiegel Online proclaimed that Germany is the new moral leader of the world. In “Against Trump: We, the Moral Superpower,” Jan Fleischhauer examined Germany’s global moral status, saying that Germany’s time to lead has come (June 5; Trumpet translation throughout).

Germany takes great pride in its reputation of environmentalism (although the actual results are debatable). “Nowhere is the social consensus ‘greener’ than in Germany,” wrote German newspaper Handelsblatt on June 2. “That sets Angela Merkel up as leader of the resistance against Donald Trump.” The article continued:

Germans take pride in being green …. They shop at organic stores. They separate their trash for recycling right down to the color of the glass. And they overwhelmingly support getting out of both nuclear energy and fossil fuels. So they are in shock at the decision of Donald Trump to pull America out of the accord on fighting climate change that 195 countries signed in Paris in 2015. Germans now expect their chancellor, Angela Merkel, to lead the remaining alliance.

Germany has a strong desire to be seen as the world’s example nation. In fact, any German coming to the U.S. would be shocked at the lack of environmental consciousness. Children in Germany know that there must be three different trash bins in each classroom: one for paper, another for plastic, another for everything else. Throwing bottles in a general bin? “No, of course not,” says the educated German child. “The stores take them back to recycle them, and those they don’t want we drive to big containers and separate them by color.”

Germany wants to be seen as an example, and not only regarding climate change but also in every other moral question. That’s why it opened its borders widely to welcome incoming refugees and expected other European countries to follow its example. That’s also why it is involved in various peacekeeping missions, foreign-policy aid and development-aid projects.

As the U.S. abandons its role as the world’s environment defender, policeman and judge, Germany is quick to fill in and even sees itself as better-equipped leader. Fleischhauer wrote:

Seventy-two years after the end of the war, we passed America as the “lead nation,” so a historic mission has been fulfilled. Many in the land of Goethe and Schiller never got over the fact that it was a gum-chewing GI who brought us democracy. … Now we are the ones who have the task of facing fascism and wrestle the new leader in the White House—what a punch line to the story!

At the end of his opinion piece, Fleischhauer warned that the one who leads morally will be criticized and hated the most. Though his prediction is right, he falls short in seeing the real danger here. There was a time when everyone in the world looked to Germany’s example. It was a time when Germany was admired for its great culture and arts; for its philosophers and poets; for its architecture and industry; for its quality of labor and quality of product. It was a time like our time today, when Germany was seen as a moral hero. But then there was a terrible punch line: The unfathomable happened, and the great hero turned into a death machine. (Learn more about Germany’s history here.)

God once set up the United States as the moral leader of the world, but He also warned that if the nation failed to follow Him, He would raise up another nation to punish it. This is what we see happening today.