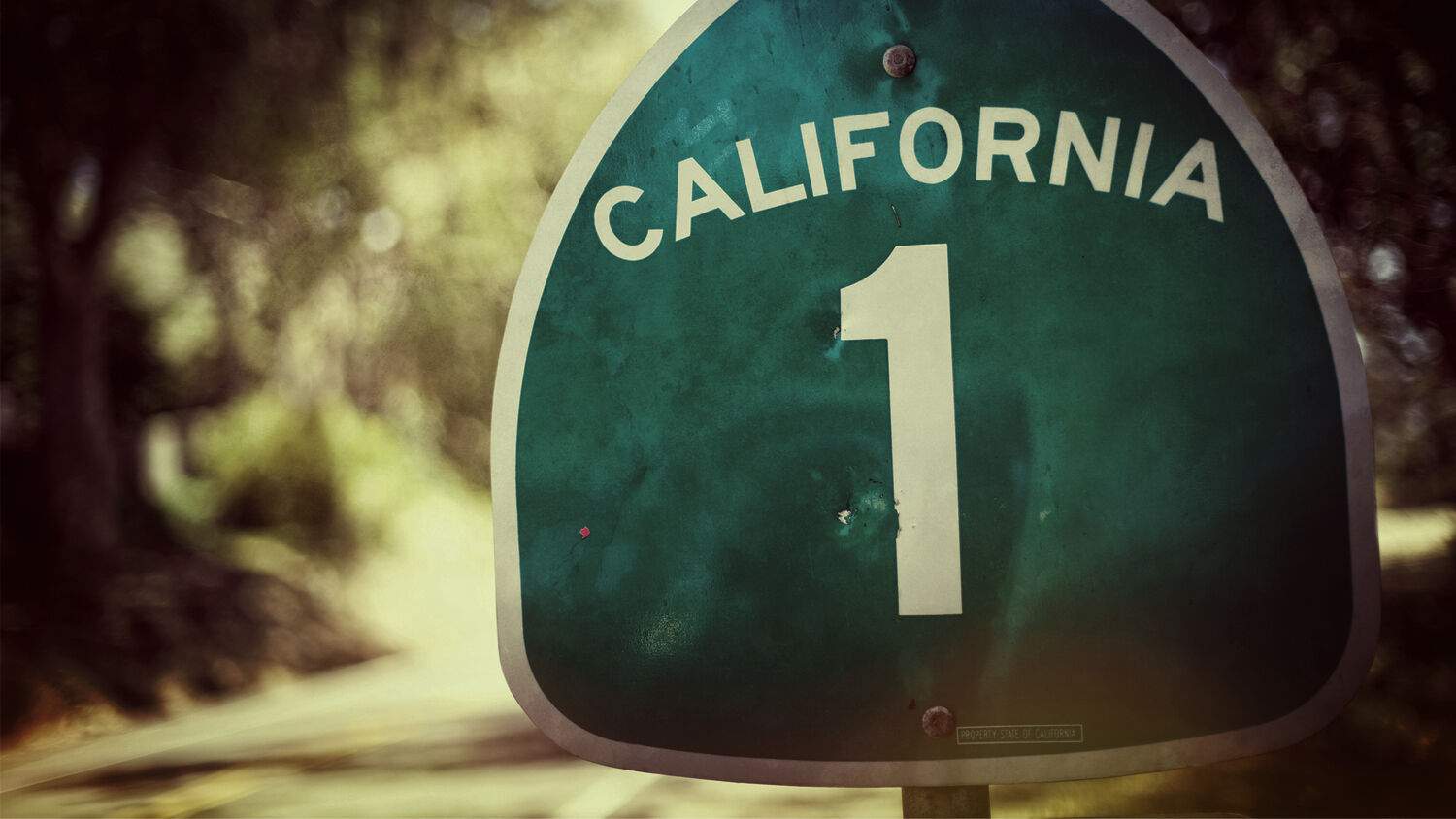 A ‘one of a kind,’ ‘mother of all landslides’ disaster buried an iconic route and added to the $1 billion in highway damage in the state.

A massive landslide buried a section of a scenic highway in California’s Big Sur region and added a bulge of debris to the Pacific Coast on May 20. It was the largest landslide in the state’s history, according to a spokesperson for the California Department of Transportation, Susana Cruz. cnn called it a “monster of a landslide,” and residents are calling it “the mother of all landslides.”

Geologists will now have to redraw about 1,500 feet of state maps.

Before the weekend landslide, crews of engineers and road workers had already been repairing previously damaged sections of Highway 1, an iconic route that winds along the Pacific Coast. They removed their equipment and abandoned the area when they noticed how unstable the land was. The earth eventually buckled, and about a million tons of rocks and dirt tumbled down the Mud Creek area of Big Sur, blocking a third of a mile of the coastal highway with debris as high as 40 feet.

“I don’t think [repair crews] anticipated anything of this magnitude,” said another spokesperson for the California Department of Transportation, Jim Shivers. Repairs that could have taken weeks will now take months. And millions of dollars. Those repairs might include relocating dirt, building a wall or constructing “dirt drains.”

Authorities in Big Sur could not immediately estimate when the road could be cleared and repaired. In fact, they couldn’t even visit the site to assess the damage for days because the earth was still unstable. “A lot of Big Sur is moving; you just don’t see it,” cautioned California Coastal Commission district director Dan Carl. “This type of thing may become more frequent.”

The landslide has effectively buried Big Sur’s tourism industry. It adds to California’s $1 billion-highway damage in over 400 locations during the fiscal year that ends in June. That’s nearly double the previous fiscal year.

California has been devastated by a record-breaking, five-year drought, and now, during this past winter, the state has been plagued by heavy snows, rains, floods and consequent coastal erosion and landslides.

Perhaps no other state in America—or in the world, for that matter—is illustrative of natural disasters of biblical proportions that involve concurrent drought and floods.

The Associated Press reported on May 23:

This winter has been particularly rough for Big Sur, state transportation spokesman Colin Jones said. Repeated landslides and floods have taken out bridges and highways, closed campgrounds, and forced some resorts to shut down temporarily or use helicopters to fly in guests and supplies. …

Last year, a wildfire burned for nearly three months in the Los Padres National Forest and on private land, sparked by an illegal campfire. Thousands of visitors were shut out from signature state parks and the businesses that cater to those tourists.

npr wrote on May 25 that “in the ongoing battle between Mother Nature and Highway 1, nature has decisively won this round.”

This “ongoing battle,” particularly in the state of California, may actually be a curse and a fulfillment of a prophecy in the biblical book of Amos: “I kept the rain from falling when your crops needed it the most. I sent rain on one town but withheld it from another. Rain fell on one field, while another field withered away” (Amos 4:7; New Living Translation).

California has been the home of some of the choicest blessings on Earth. Our free book The United States and Britain in Prophecy explains why those blessings are being replaced by curses. Request your free copy to understand the real cause of California’s curses. Consider also requesting our free booklet Why ‘Natural’ Disasters?