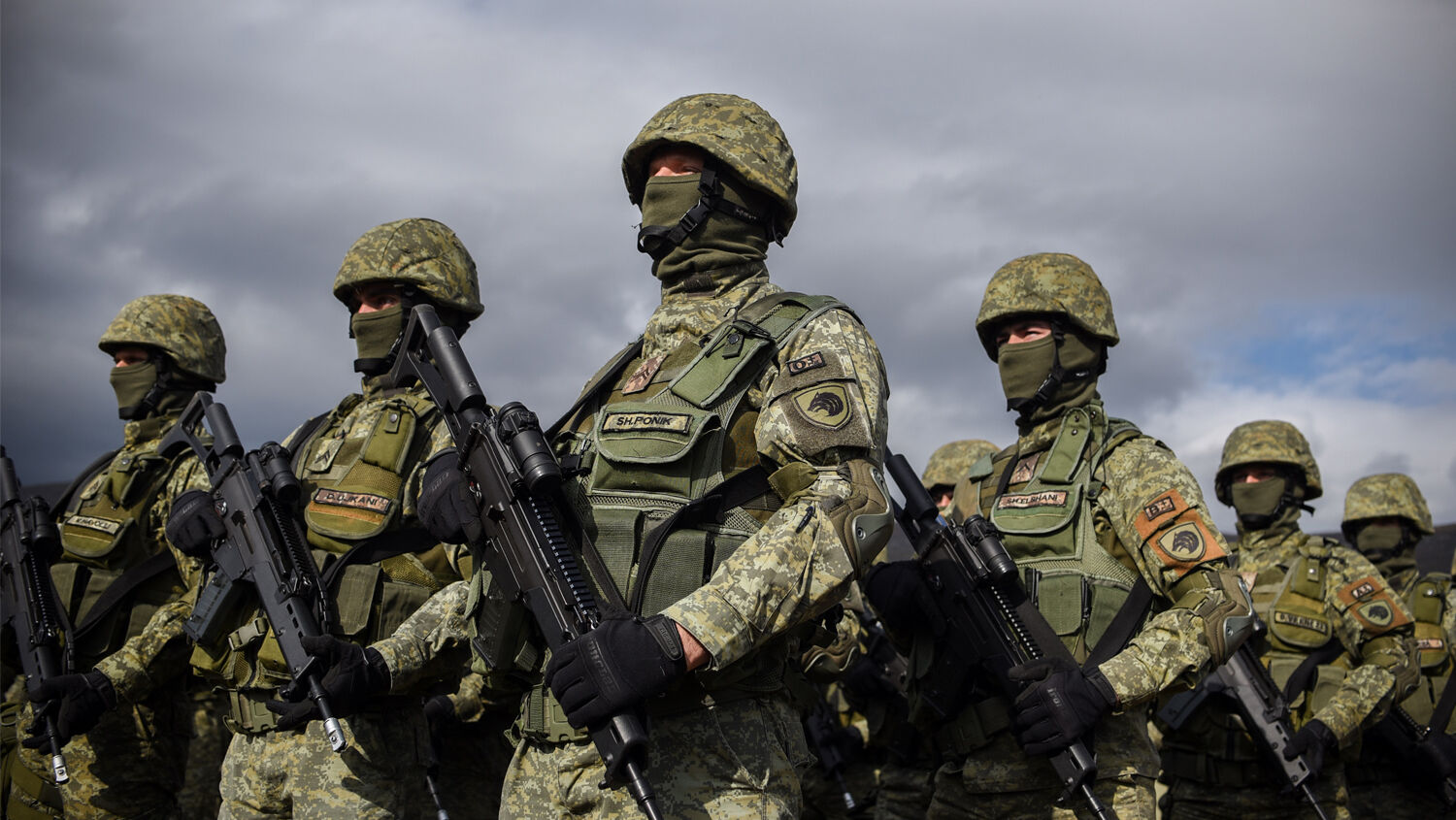 It is more than just a symbolic act as critics claim.

Nato Secretary General Jens Stoltenberg confirmed Wednesday, May 24, ahead of the nato summit, that the military alliance will join the international coalition against the Islamic State. The urgency of the decision was intensified by the recent terrorist attack in Manchester. “This will send a strong political message of nato’s commitment to the fight against terrorism,” Stoltenberg said. The message is clear: The world’s most powerful military alliance has set its eyes on defeating Islamic State terrorism.

Previously, France and Germany opposed this as they feared that an increased nato involvement in Syria and Iraq might escalate the ongoing conflicts or, if nothing else, harm the ongoing peace talks. But United States President Donald Trump’s persistence in urging the alliance to take on more responsibility in the fight against terrorism paid off as Germany and France dropped their resistance.

Stoltenberg stated that the alliance will now increase its awacs flight time, information sharing and air-to-air refueling. Germany currently provides one third of the manpower for the awacs reconnaissance flights and will in the future more heavily contribute to the mission. nato will also provide “a better platform for coordinating the activities of nato, nato allies and other partners in the coalition in the fight against terrorism,” according to Stoltenberg.

nato, however, will abstain from any direct combat missions. Critics claim that the decision is a merely symbolic act since individual nato members have already been part of the anti-Islamic State alliance. But Spiegel Online warned that although German Chancellor Angela Merkel stressed that this involvement won’t mean that nato will directly participate in any combat missions, the decision will eventually lead to just that. Spiegel Online wrote (Trumpet translation throughout):

Though that might be true for now. In reality, nato is entering a dangerous slide with this decision. It already has been approved, for example, that the flight hours of the awacs reconnaissance aircrafts will be extended to better coordinate the machines of the alliance in the Syrian airspace. The control of concrete combat operations is then no longer far away. Trump has rather little understanding for an objection that says that Germany would then need a new Bundestag mandate.

Why then did Germany drop its reservations? One might argue to avoid another of Trump’s demands to increase its military spending to the required 2 percent of its gdp. But doing the one does not guarantee that Trump will lay off calls to increase military spending. To the contrary, Trump’s spending demands are partly to enable such missions. But events of late have also changed Germany’s urgency. Since the refugee crises and the recent terrorist attacks, Germany has its own growing interest in the Middle East.

Last month, Chancellor Merkel agreed to help build up Saudi Arabia’s military and defense industry. Saudi Arabia is a key member of the anti-Islamic State coalition and a crucial partner in the Middle East. Germany is also involved in various training missions in other countries in the region, training thousands of soldiers. The increased nato presence gives Germany the best opportunity to further its cooperation with its Middle Eastern partners, bringing it much closer to the Middle East.