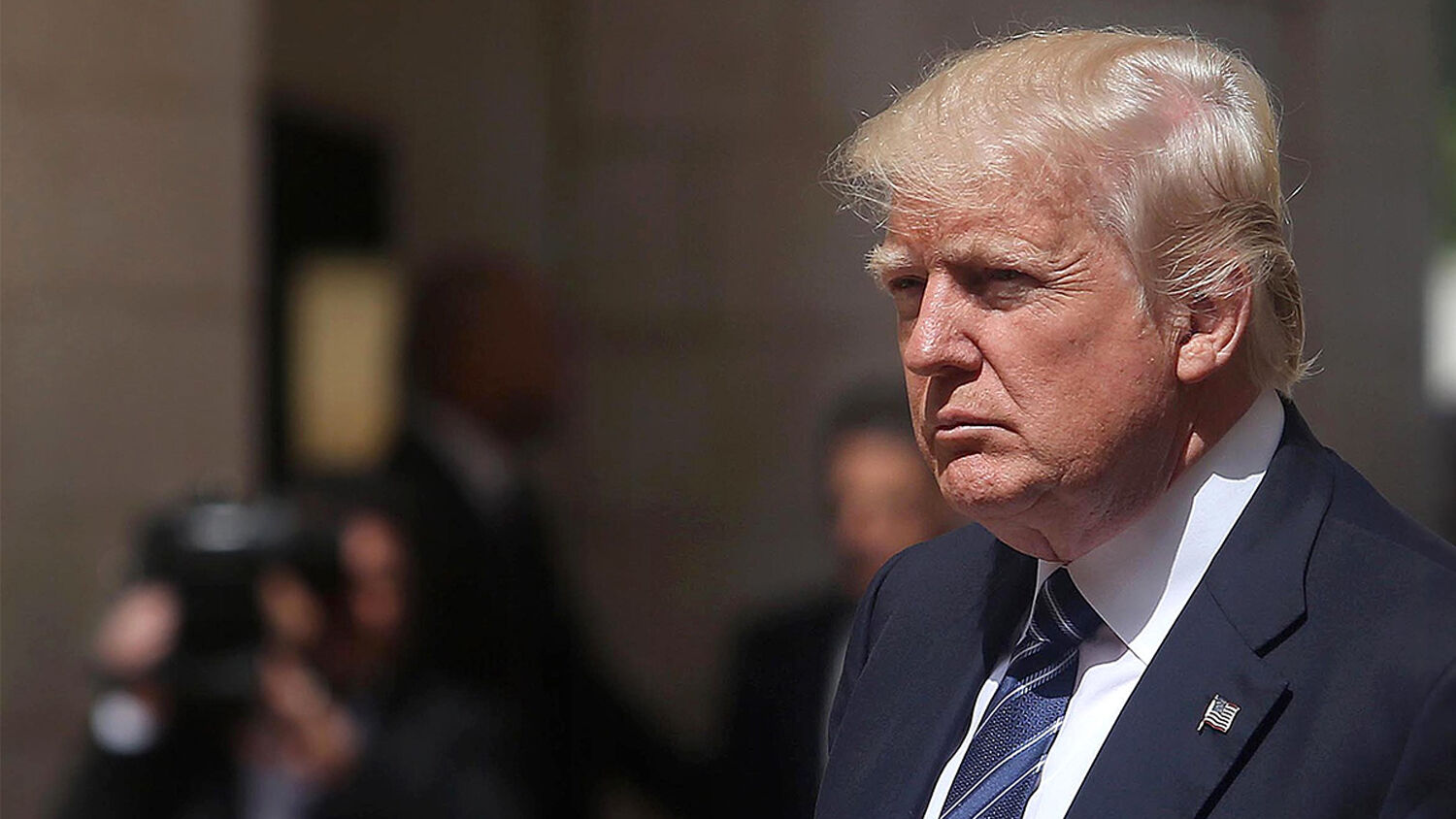 Der Spiegel sees two options: either an America without President Trump or a world without America.

“How can we get rid of Trump?” That’s the question in the lead article of the May 20 issue of the German magazine Der Spiegel. The author ponders the geopolitical consequences of the American tragedy of an out-of-control president. Der Spiegel concludes that there are five possible solutions to the drama, four of them seem unlikely, as they require an imminent future without the current president. But the fifth is already partly reality.

Der Spiegel calls the first three solutions dubious, and the fourth will take a long time to accomplish. “Solution number five,” the magazine wrote, “unlike the other four, it is not a solution to the Trump problem, but mandatory and possible.” The world without the U.S. is not a recent development, but has been developing over the last few decades. But who will take the lead? The U.S. has been the unchallenged superpower since the Cold War ended, but rivals are waiting around the corner.

Germany itself has the leadership qualities, but has been disqualified for world leadership because of its Nazi past. Today, however, it claims to have left this past behind. In fact, Germany today discredits U.S. leadership more than any other country. According to a recently released Harvard journalism study, the German media reports most negatively about President Trump. Reports from one of Germany’s public broadcaster are 98 percent negative about Trump.

Germany knows how to use the war against Trump to its advantage. Bible prophecy tells us that the world will act, as Der Spiegel suggested, but it also foretells that the world will not be a better place once the U.S. is out of the picture. Germany has been waiting for this moment. Listen to “In Plain Sight—A World Without America,” to find out what such a future will look like.