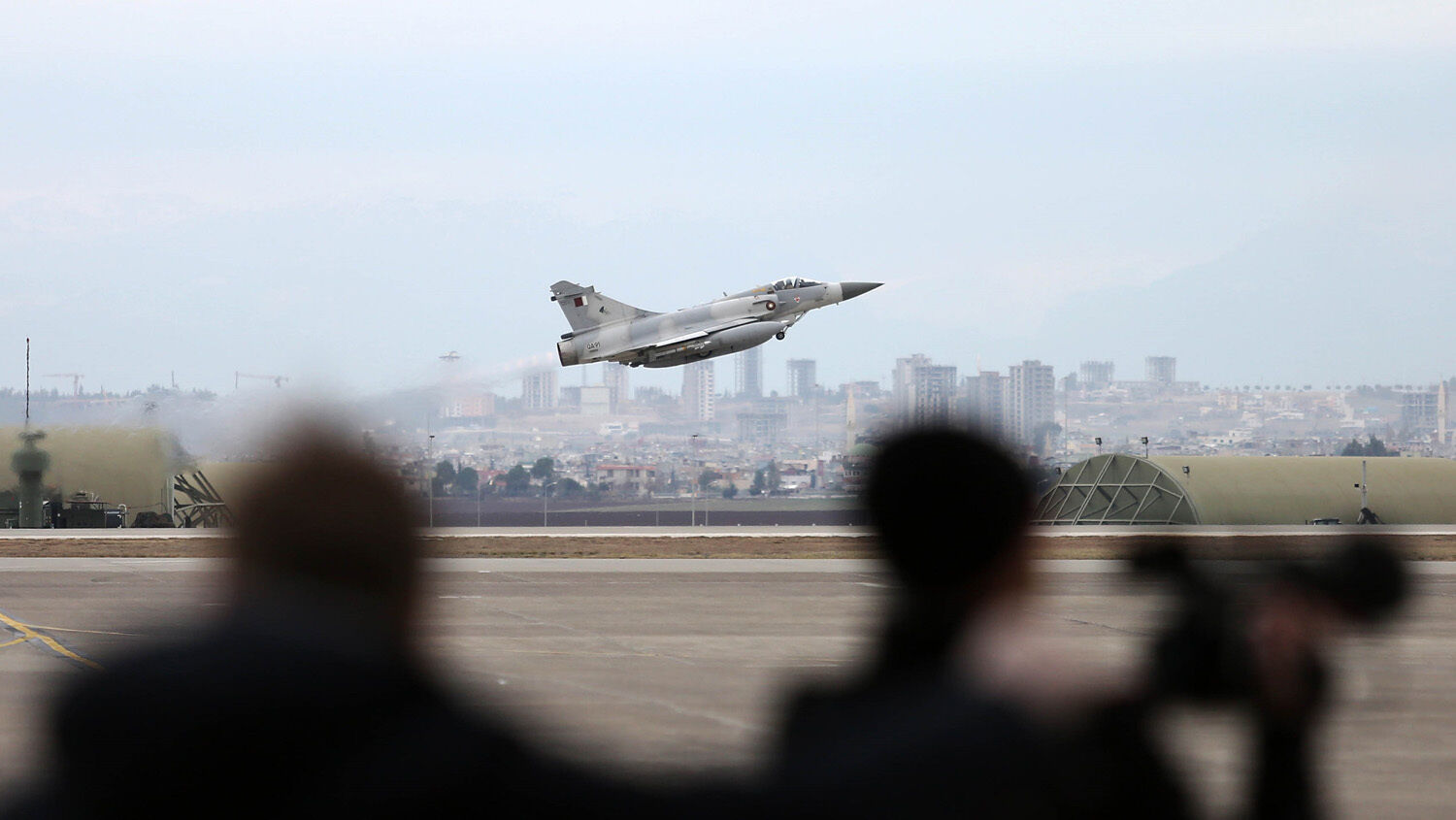 The falling-out between Germany and Turkey could pave the way for stronger German-Jordanian relations.

German Chancellor Angela Merkel has voiced the possibility of establishing a military base in Jordan. The announcement came after German lawmakers were denied access to Incirlik, the home of German forces in Turkey.

The Incirlik base has been essential to Germany’s role in the ongoing fight against the Islamic State. If Turkey forces Germany into an untenable relationship, Berlin will have to base its planes elsewhere.

Following Turkey’s blockage of the politicians, Merkel announced, “We will continue to talk with Turkey, but in parallel we will have to explore other ways of fulfilling our mandate.” She continued, “That means looking at alternatives to Incirlik, and one alternative among others is Jordan.”

Jordan is an obvious choice. Despite its proximity to regional crises, the Sunni majority country has managed to avoid the chaos triggered by the Arab Spring. A base in Jordan would be relatively stable and could potentially extend Germany’s reach at least another 600 miles into the Middle East.

If Merkel were to shift Germany’s entire operation from Turkey to Jordan, it would involve the movement of some 270 personnel, German Tornado reconnaissance jets and a refueling plane.

The foundation of a relationship has already been laid. Late last year, Germany announced $88.6 million worth of grants and loans to Jordan, thereby increasing Berlin’s total pledged assistance to the country to approximately $529 million. The grants and soft loans are designed to support Jordan’s sanitation and water sectors. It is the latest in many years of similar nonmilitary investments by the Germans. Other areas of cooperation range from solar thermal power plants to railways.

Germany is Jordan’s second-largest bilateral donor after the United States.

According to the Jordan Times, “Supporting Jordan in overcoming the refugee crisis has been a crucial part of Germany’s funding of projects in the kingdom, the statement said, indicating that Berlin has supported Amman with more than €1.12 billion since the beginning of the Syrian refugee crisis in 2012.”

But of course, as the base at Incirlik proves, Germany knows that the problems of the Middle East will not be solved with grants and soft loans.

While Germany has traded in weapons with Jordan in the past, the establishment of a German air base would be a big step for relations between the two nations. With Jordan already conducting air raids in Syria, the move to one of Jordan’s three air bases currently in operation would likely see German and Jordanian troops working together much more closely.

Relations between Germany and Jordan so far have mostly been confined to economic dealings, but the Trumpet has kept close watch on this budding friendship, because the Bible says these two nations will one day be in an alliance. Psalm 83:5-8 describe Assur (the Assyrians, who migrated from Mesopotamia to Europe) in an alliance with the Moabites. Unlike the Assyrians, the Moabites have not relocated in the thousands of years since this psalm was written. They still reside in the same region, and today they are known as Jordanians.

Edom is also mentioned in this Psalm 83 alliance. Ancient Edom traces forward to modern Turkey. We do not know if Germany will pull its forces out of Turkey or how Turkey will react. But we do know that the current frosty relations between the two will thaw at some stage. As we have forecasted elsewhere, Germany will ultimately clash with radical Islam, led by Iran—which the Bible calls the king of the south. Germany’s overwhelming victory against Iran will help convince these nations, including Turkey, to side with Germany. You can read about that decisive conflict in our booklet Germany’s Secret Strategy to Destroy Iran.

As news of Germany’s potential move to Jordan unfolds, be sure to read that article from Mr. Flurry.

Germany is not interested in a presence in Jordan merely as a counter to the Islamic State. While that may be the driving force today, God inspired Psalm 83 to be written as a warning for those who will listen. This alliance of many Middle Eastern nations with Germany will form shortly after major conflict erupts in the Middle East. The psalm says that this alliance will conspire against Israel.

Keep watching because the relationship between Germany and Jordan is set to grow stronger—to the detriment of Israel, the U.S. and Britain.