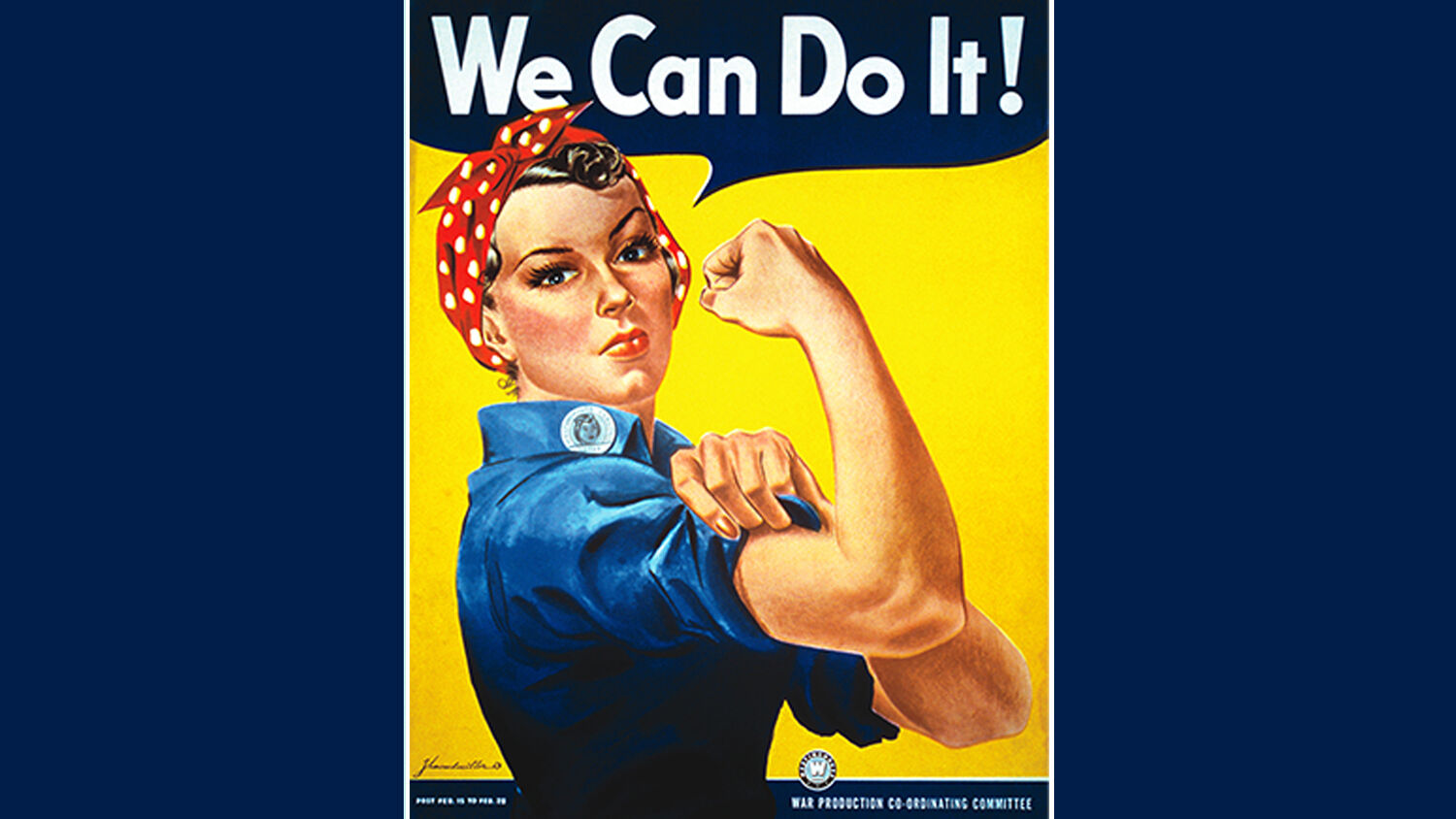 Grunt work has hiring gaps to fill—here’s why females are in its sights.

“America’s manliest industries are all competing for women,” declared a Washington Post article last month. In it, Danielle Paquette wrote about the developing situation in America (also occurring abroad) in which baby-boomer retirees are relinquishing typically “high-testosterone” jobs to women.

A widening chasm in trade jobs has been opened up by an aging population, and stats show that the Millennial generation isn’t too eager to fill it. In many cases, young and middle-aged males simply can’t—they are too stupefied by drugs. Due in part to drugs, in part to a lack of motivation, and particularly a growing modern lack of interest in the trades, America’s “manly” industries are searching for other means to diversify and fill the gaps—specifically, hiring female laborers.

However, hiring women into jobs like construction, machinery, trucking, etc, is tricky business. There is a high turnover rate for female employees. There are prevalent difficulties with sexual harassment. There is the situation of how to deal with maternity leave. Trade bosses want employees in the saddle as long as possible, without being anchored to paying maternity leave. And maternity leave aside, there is the simple fact of the matter that a number of these jobs are physically demanding enough for burly men, let alone women.

On the subject of paid maternity leave, Paquette told the story of a female construction worker, one that is not unique:

Bridget Booker, 36, said she was afraid to tell her boss she was pregnant. She didn’t want to be sent home and lose pay. So, she hid her belly under baggy coveralls and kept working on a bridge project in Peoria, Illinois. She told no one when she lost the baby three months into her pregnancy. She called in sick, and then returned to work less than 48 hours after her miscarriage.

“I did it to survive,” Booker said. “As a woman in the trade, you have to prove yourself every day. Not a day goes by that you don’t have to let them know that you’re up for the task.”

Such are the challenges for females in the heavy-labor workforce—and they are challenges the bosses have to take into consideration. But if enough males aren’t stepping forward to fill the jobs, then someone’s got to do it.

And the United States isn’t the only country with these issues. New Zealand, for example, is also facing a shortage of workers in infrastructure and is seeking to fill the gaps with female workers. As Scoop.co.nz reported Thursday, women will be turning out for “Girls With Hi-Vis” month come June, to “try their hand at jobs that are traditionally more popular with men … in a bid to attract more women into the workforce.” This is the third year running for this initiative, part of a big drive to bring female workers into New Zealand’s trade and infrastructure industry.

Women are not just filling the gaps in labor-intensive trade, but in a number of cases, they are outclassing their male colleagues. Bonnie Fairbrother, a fashion store manager-cum-bricklayer “runs rings around the guys sometimes,” stated her employer. Lynne Makepeace, a construction manager, says that the men in her workforce “consider [the women] to be harder working and more diligent.”

Ironically, while there is a push for women to join the shrinking “manly” industries, more men are taking on typically female jobs. In “More Men Are Working Low-Paying ‘Women’s’ Jobs,” the Time wrote:

While women are increasingly accounting for a higher percentage of employees in prestigious fields dominated by men such as business, law and medicine, men are more likely to be working lower-paying gigs that generally draw women, including store clerks, customer service and textile workers. Race and wealth appear to play roles on both sides of the equation: The men most likely to find work in lower-paying “women’s” jobs are from poor, less-educated minority groups, and the women shifting to higher-paying careers tend to be college-educated and white, according to the data.

The New York Times also pointed out that since 2000, “[m]en are much less likely to have moved into the higher-status professions that are majority women ….”

“[W]omen almost uniformly moved into high-skill jobs, while men were more likely to move into low-skill, low-paying jobs,” it reported. There are a variety of reasons for these challenges, as the Times pointed out, including the decline in factory work and other male-dominated fields. The 2008 recession is another factor.

But the jobs still need to be filled, particularly in the trades. Businesses are taking their cue in reaching out to women as a previously untapped resource. If men don’t want the jobs, particularly the up-and-coming millennial generation and the Mr. Moms, what choice do they have?

While today’s millennials are shrugging off trade school and instead applying to become an “emoji translator” (OK, maybe that’s an extreme example, but still), the intensive, rigorous, hard-labor jobs that build infrastructure and advance society must try to either retain their aging workers or search for new avenues to fill gaps. And they are doing just that by looking to draft women into the workforce.

There is the general feel that the millennial generation—my own generation—either isn’t driven enough and/or simply seeks out the cushiest, bubble-wrapped jobs that cater to our technology-drenched livelihoods.

Where are the real men with the drive, commitment, willingness and vision to pursue high-intensity labor? How can the population continue to grow without the related housing and infrastructure? How will America even expect to eat, unless some are willing to fill the dying occupation of farming? The departure of the greatest generation and the baby boomers is leaving sorely needed societal roles empty.

It’s just as the Prophet Isaiah stated 2,700 years ago: “For, behold, the Lord, the Lord of hosts, doth take away … the mighty man, and the man of war, the judge, and the prophet, and the prudent, and the ancient, the captain of fifty, and the honourable man and the counsellor, and the cunning artificer, and the eloquent orator … children are their oppressors, and women rule over them” (Isaiah 3:1-3, 12).

Decades of vigorous feminism, overtly permissive child-rearing, and the diminishing of the father’s place in society have led to massive role reversals and an entirely different world. The young millennial men have grown up with a very different idea of the role and responsibility of masculinity. To find out the cause, effect and solution of what is already in fact a devastating problem, read “The Incredible Shrinking Man.”