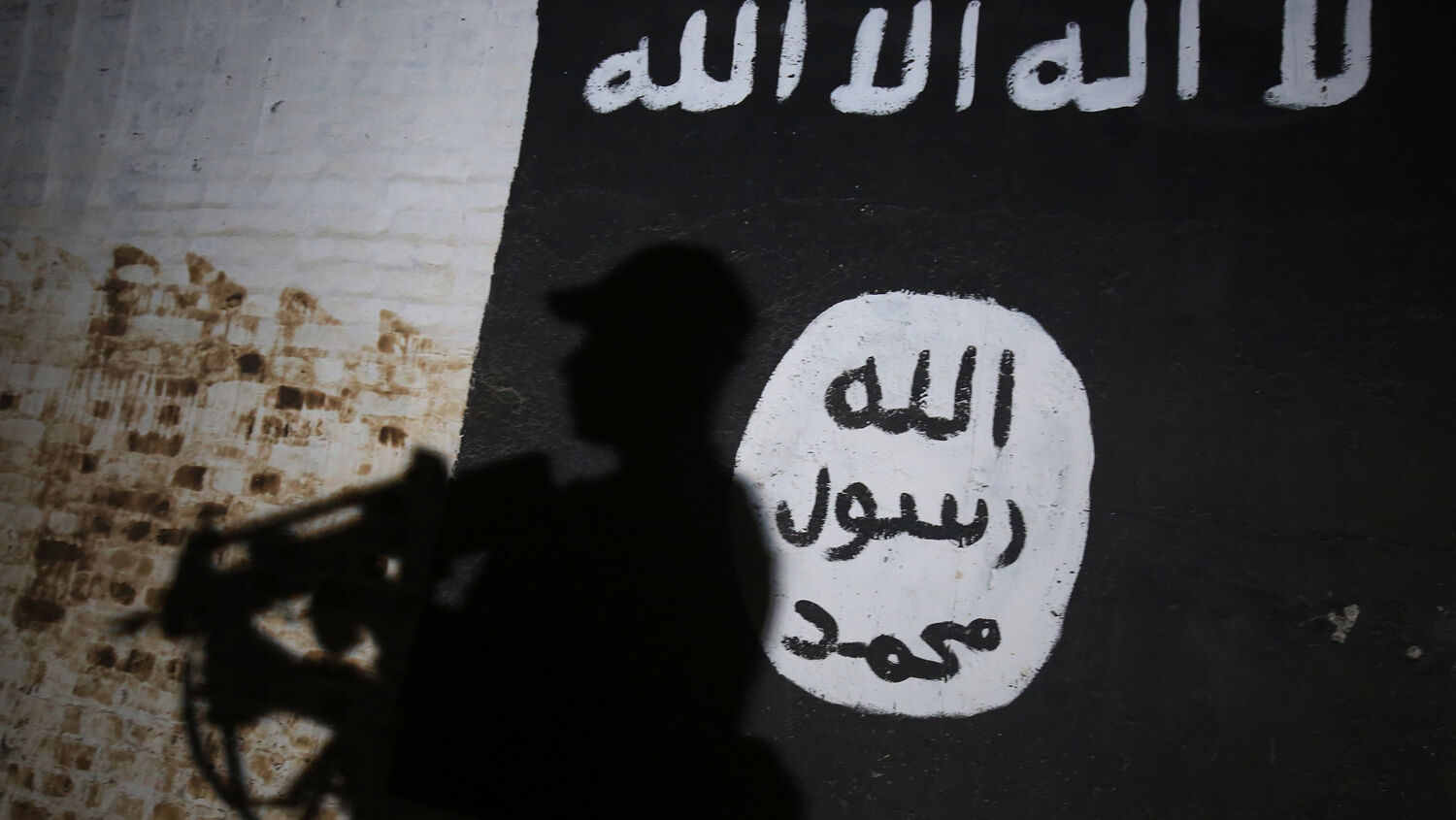 Sunni Muslims commit the majority of the world’s terrorist attacks, but the Shiite regime in Iran remains the world’s number-one state sponsor of terrorism.

Terrorists murdered almost 30,000 people in 2015, according to the latest figures from the Institute for Economics and Peace. This means terrorists killed 6 percent of the 468,000 people who were murdered around the world in 2015. Since 2000, the year before the September 11 attacks against the United States, terror deaths per year have increased ninefold (774 percent).

Of the 29,376 people murdered by terrorists, 60 percent were killed by one of four Sunni Muslim groups. The Islamic State killed 6,141 people, Boko Haram killed 5,478 people, the Taliban killed 4,502 people, and al Qaeda killed 1,620 people. These grisly statistics only count those killed outside the context of “legitimate warfare activities,” as classified by the Global Terrorism Database.

An additional 47,000 people were killed in armed conflicts with the Islamic State, Boko Haram, the Taliban and al Qaeda. This number accounts for 30 percent of all battle-related deaths in 2015. When the terrorism and battle statistics are combined, these four terrorist organizations alone were responsible for 10 percent of the world’s violent killings in 2015 (suicides and animal attacks excluded).

In addition to financing more than 100 Shiite extremist organizations and militias, Iran also finances many Sunni terror groups. The same Congressional Research Service report notes that Iran gives tens of million of dollars each year to Hamas, a Sunni terrorist organization in the Gaza Strip with links to the Muslim Brotherhood. In turn, Hamas pays tens of thousands of dollars each month to the Islamic State’s Sinai branch, in exchange for help smuggling weapons into the Gaza Strip.

Iran is also funding the Taliban in a bid to stop the Islamic State from spreading into Afghanistan. “Iran is betting on the reemergence of the Taliban,” a Western diplomat told the Wall Street Journal. “They are uncertain about where Afghanistan is heading right now, so they are hedging their bets.”

Westerners used to viewing the world through the lens of the nation-state may find it ironic that Iran is simultaneously partnering with the Islamic State’s Sinai branch while fighting against its Afghan branch. Yet Iran’s strategy for dominating the Middle East is one of destabilizing enemies and propping up allies. Clandestine aid to the Islamic State’s Sinai branch helps Iran destabilize Egypt and Israel, both of which Iran currently considers enemies. Meanwhile, covert aid to the Taliban keeps the Islamic State from growing too powerful in the Hindu Kush region.

This complicated network of terror is now killing tens of thousand of people every year. Radical Islam is now the dominant ideology across the Middle East, and Iran is this ideology’s chief state sponsor.