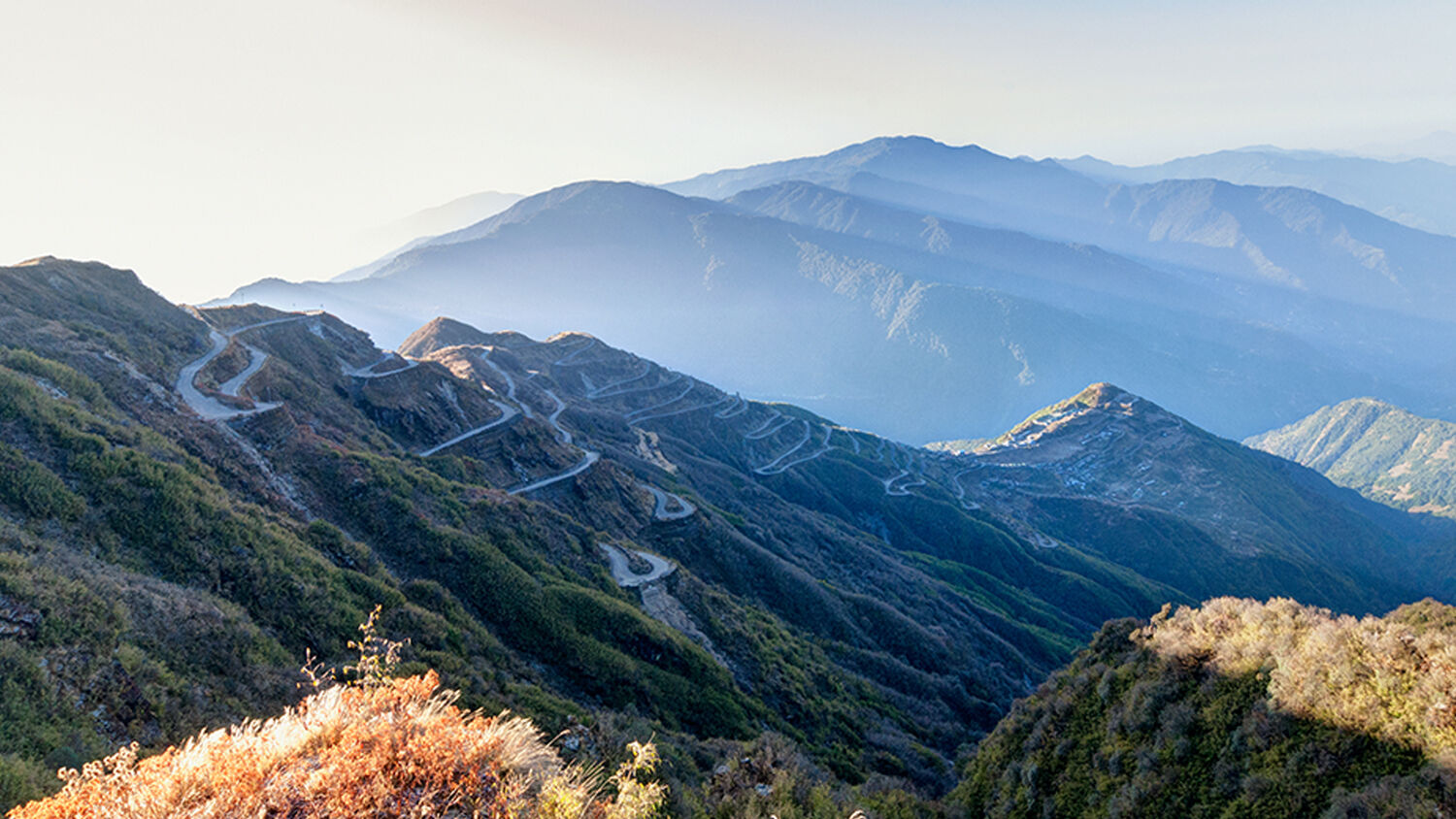 Both sides want to replace America.

China continued its dramatic bid for global economic leadership on May 14 and 15, hosting a summit promoting its One Belt, One Road infrastructure initiative. Chinese President Xi Jinping said the “project of the century” would “add splendor to human civilization” by inaugurating a new era of trade.

If China follows through on all these promises, this will be no exaggeration. One Belt, One Road will become the most expensive development plan in history. It will be several times larger than the United States’ Marshall Plan, which sent an inflation-adjusted $130 billion in aid from America to Western Europe in the late 1940s and early 1950s. The Financial Times wrote:

If President Donald Trump is opening a void by withdrawing American leadership on global trade, President Xi Jinping is determined to fill it—and the world is taking notice of the shift. Nearly 30 heads of state, the chiefs of the International Monetary Fund, World Bank, the UN, and delegates from around the world converged on Beijing on Sunday for a conference promoting China’s Belt and Road initiative, its new Silk Road.

The plan is a hugely ambitious one, to build roads, rails, ports, pipelines and other infrastructure joining China to Central Asia, Europe and Africa by land and sea. Spurs from the overland “belt” and the maritime “road” reach into Southeast Asia and towards the Indian Ocean. Some $900 billion of investments, financed by a variety of Chinese or China-backed banks and credit funds, are projected.

The trouble is, China is not the only country with ambitions to fill the void of global leadership left behind by the United States.

China had hoped that major Western nations would send heads of government to the summit. But these nations sent only lower-ranking officials. Countries from the European Union declined to sign the summit’s joint statement about trade along these new trade routes.

But they have been quick to support China as an alternative to the U.S. in other areas. For example, European nations, led by the United Kingdom, signed up to China’s Asian Infrastructure and Investment Bank (aiib) in 2015, despite U.S. pressure not to join. Germany, especially, has a budding economic relationship with China.

So why the disagreement this weekend? They claimed the document was too protectionist. Handelsblatt wrote that “they refused because China had not accepted any of Europe’s calls for free trade and equal conditions.”

However, the dispute “is part of a broader concern in Europe about equality of conditions and access in China,” it continued. “German government officials say conditions are unequal and unfair, a complaint echoed by companies who complain they have to do business by different rules than their Chinese counterparts.”

Xi does not practice what he preaches when it comes to free trade, and Europe is getting fed up. Voice of America outlined some of the concerns about the project:

[B]ased on how the project has been outlined, China appears to be trying its hand at a new form of economic colonization, said Mohan Malik, a professor at the Institute of Asian Security in Hawaii.

“China is in an empire-building mode: an empire of exclusive economic enclaves that would create a Sino-centric unipolar Asia,” Malik said in an e-mailed response. “Chinese officials, in jest, talk of buying off smaller countries instead of invading them.”

Malik adds that with its slowing economy, China risks “imperial overreach” with such a massive venture.

Europe is not going to participate in this kind of project. The Europeans are certainly interested in much closer economic cooperation with China and the Silk Road initiative, but if they are going to be involved, they want to be on at least equal footing with China.

The massive infrastructure project is important to watch. As the Trumpet wrote in the October 2016 issue:

The Bible clearly prophesies the rise of this new economic system. Isaiah 23:3 describes a “mart of nations,” a trading bloc that allows merchants to grow rich. This chapter describes Tyre and its allies (such as Zidon) as a type of the new “commercial center“ of the world—coming as a rising European power in modern times, as editor in chief Gerald Flurry writes in his booklet Isaiah’s End-Time Vision. The Bible describes China and Japan as the other major members of this “mart.”

When you put prophecies of this new global economy alongside prophecies of a siege, a clear picture emerges. Europe and Asia work to create a new economic system. They dominate the globe’s choke points and together use them to besiege Britain and America. Mr. Flurry writes: “When the Holy Roman Empire attacks North America, there will be no help or sympathy from Asia. In fact, considering that China has come to possess most of the world’s strategic sea gates … we believe there may be a brief alliance between the German-led Holy Roman Empire and certain Asian powers (Russia, China, Japan—the kings of the east). Should Europe, the resurrected Holy Roman Empire, find a way to take advantage—even for a moment—of key resources and strategic holdings of China, Russia and Japan, it would have more than enough power to besiege the Anglo-Saxon nations and enslave them.

“This is why Isaiah’s prophecy of an end-time ‘mart of nations’ that includes both European and Asian powers is so intriguing. And why the trend of collusion between these two great economic blocs is worth watching” (Isaiah’s End-Time Vision).

But this is a brief alliance of rivals, like the Russo-German alliance in World War ii ….

The Silk Road project connects all the members of this mart of nations. However, what the Bible describes is not a China-led project, with others participating with a much lower status. If anything, it is the European powers that are the most dominant.

Europe too has significant economic heft. Watch for Europe to use this to compete with China, as both powers try to position themselves as the successor of the United States in economic might and world leadership.