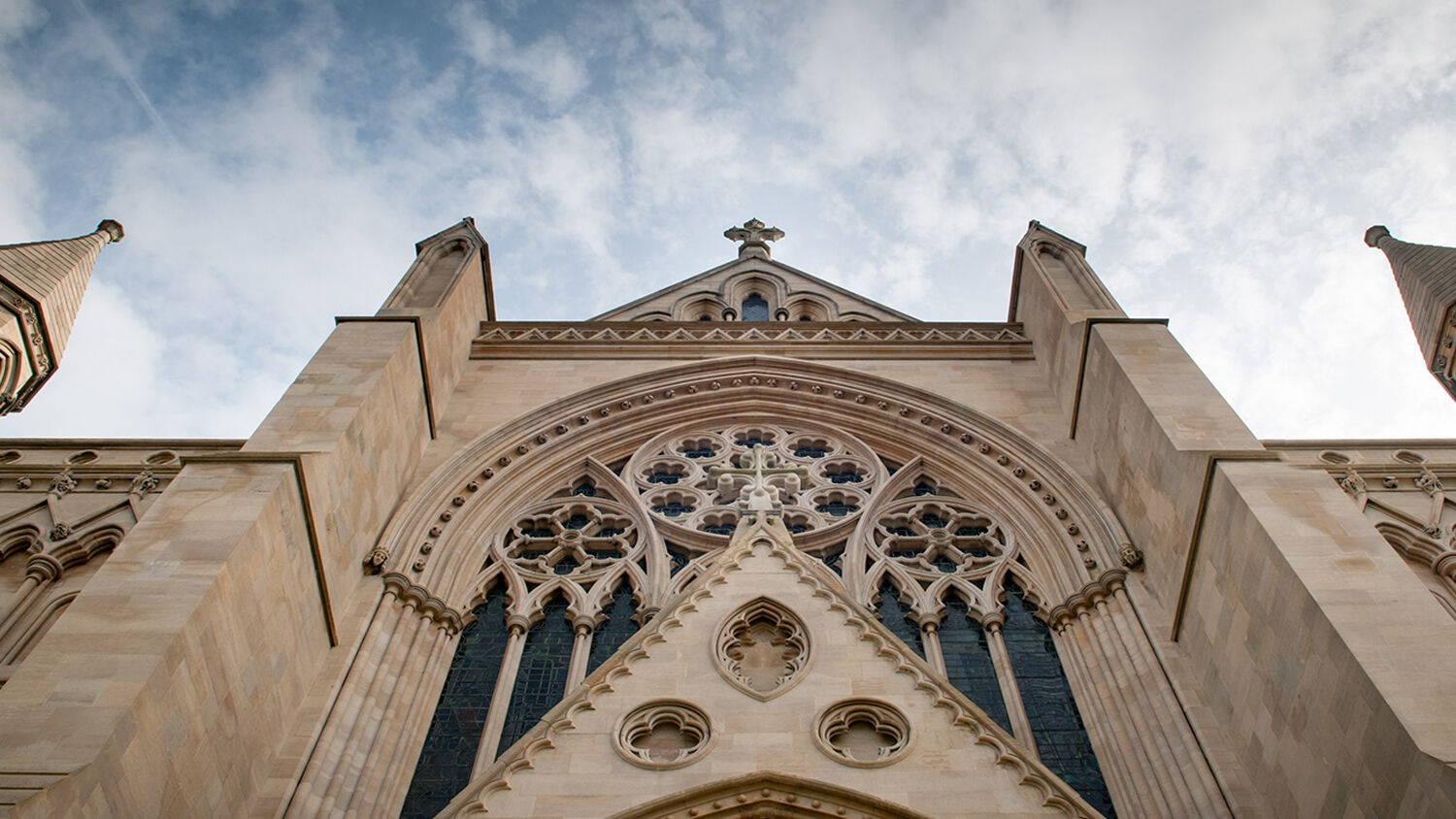 Both secularism and evangelical Protestantism are winning new converts in the United States. Despite talk of the secular left and the religious right, even American evangelicals are shifting left on key moral and social issues.

The share of religiously unaffiliated adults in the U.S. increased from 16 percent in 2007 to 23 percent in 2014, according to a Pew Research report. Yet even as the U.S. Christian population dropped by 5 million, the evangelical Protestant population increased by 2 million. The number of Catholics and mainline Protestants in America is decreasing as people either embrace evangelical Protestantism or give up on religion altogether.

This religious polarization could have profound effects on future American elections.

From a cultural perspective, however, even evangelical Protestants are shifting left on key moral and social issues.

Though still conservative, young evangelicals are more liberal than their elders on some issues https://t.co/ocXuQOJprm pic.twitter.com/ZcxcXBLMXI

Roughly two thirds of all evangelical Protestants surveyed agreed abortion should be illegal in all cases, but the generation gap appeared again in regards to evangelical views on the role of the government. Forty-one percent of evangelicals from the millennial generation said bigger government is preferable, compared with 27 percent of older evangelicals.

One reason for this shift may be revealed by a recent LifeWay survey.

53% of Americans have read little or none of the Bible. https://t.co/j1CF9qovy8 pic.twitter.com/BhT1McyhLK

This poll found that only 39 percent of those who attended church services monthly read the Bible daily.

The Bible reveals that marriage is a sacred union between a man and woman (Matthew 19:1-4), that homosexuality is sin (Romans 1:26-28), that abortion is murder (Exodus 21:22-23), and that it is not the government’s responsibility to take care of households (1 Timothy 5:8).

If Christians were to read their Bibles, they would see that God said, “My people are destroyed for lack of knowledge: because thou hast rejected knowledge, I will also reject thee, that thou shalt be no priest to me: seeing thou hast forgotten the law of thy God, I will also forget thy children” (Hosea 4:6).

That is a warning that the United States should be urgent to heed!