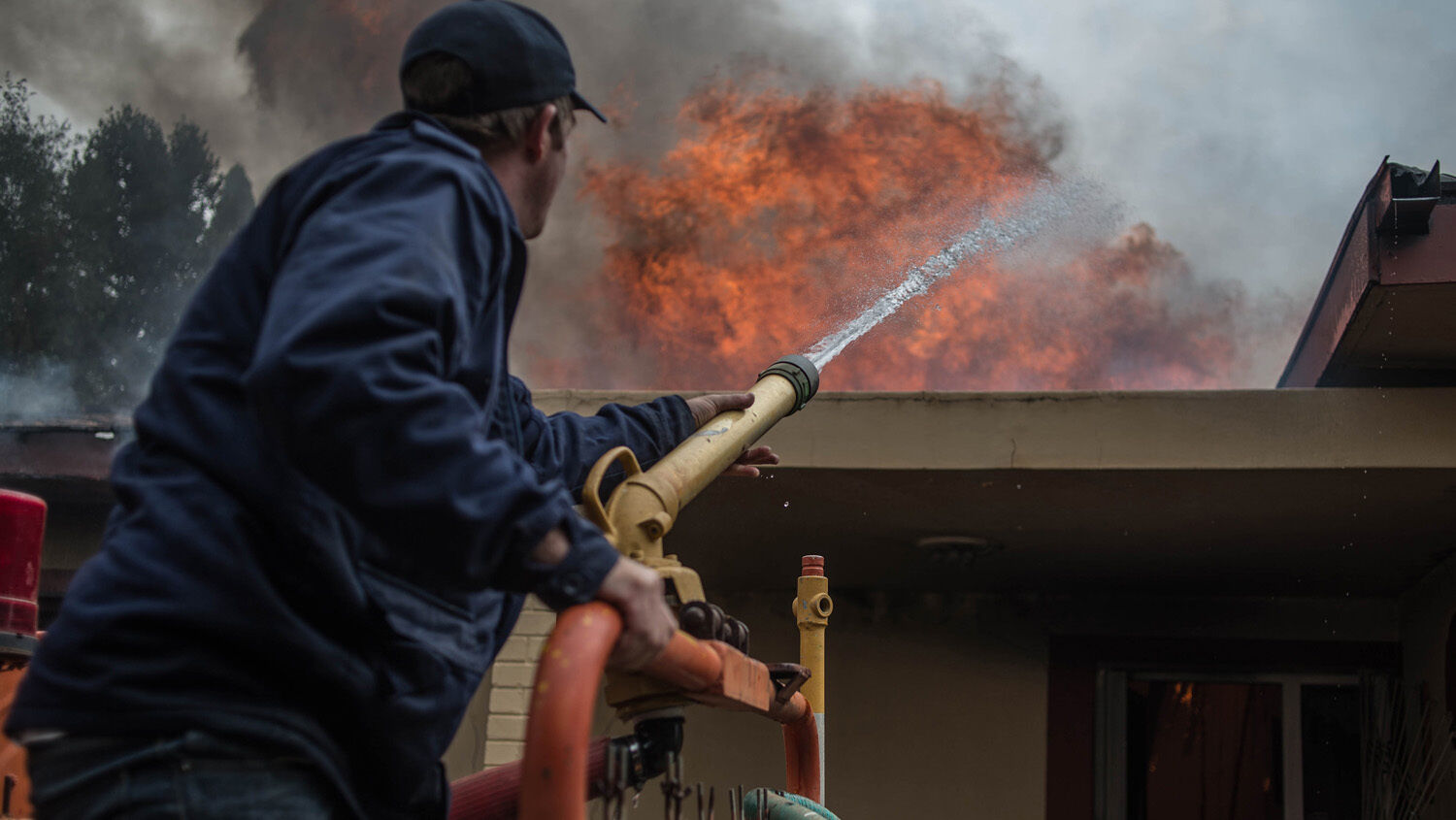 A proposed fix for economic problems: Driving farmers from their land if they are white.

Farming in South Africa is one of the world’s most dangerous professions. Last February, Sue Howarth and her husband Robert Lynn were awakened in the middle of the night by men breaking into their home on a remote farm in Dullstroom, a town about 150 miles northeast of Pretoria. The couple was tied up, stabbed and tortured with a blowtorch for several hours. Their attackers then stuffed a plastic bag down Howarth’s throat and tied a plastic bag around Robert Lynn’s neck in an attempt to suffocate them.

When strangulation didn’t work, the three assailants drove the couple to a roadside and shot Howarth in the head twice and Lynn once in the neck. Shockingly, the two victims lived through this ordeal and were found alive by a passer-by the next morning. Howarth died in the hospital two days later with multiple skull fractures and horrific burns on her breasts. Lynn is still recovering from his wounds.

This particular incident attracted a bit of international publicity due to the fact that Howarth was a British citizen. But farm murders like this are common in South Africa. About a month after this attack, a 64-year-old woman was attacked by three men on a farm in Kalbasfontein and was tortured with a power drill. In that attack, as in the murder of Howarth and attempted murder of Lynn, the victims were white and the assailants were black.

Official statistics on farm attacks are nonexistent, but an April 26 report from the AfriForum Research Institute estimates that 11,781 people have been attacked since the end of apartheid in 1994. Of those attacked, at least 1,683 were tortured and/or killed. Some human rights groups report that the full extent of this murder epidemic is far worse due to deliberate data suppression by a notoriously corrupt South African government.

It is widely agreed, however, that the problem is worsening. According to the Transvaal Agricultural Union, 345 attacks last year resulted in 70 deaths, the highest yearly death toll since 2008. The Huffington Post said the number may hit 80 this year. In the face of such a grisly threat, thousands of farms are being put up for sale as people flee the industry and, in many cases, the country. The number of white farmers in South Africa has plummeted from 60,000 in 1993 to just 30,000 in 2013. Despite the fact that whites are giving up farmland at a record rate, however, a 2003 police inquiry found that two out of three farm attack victims were white.

AfriForum’s Ernst Roets has argued that hate speech from high-ranking politicians is encouraging black criminals to deliberately target white landowners. A March 2017 study found a direct link between political rhetoric and farm murders. Both South African President Jacob Zuma and Marxist politician Julius Malema routinely sing militant hymns like “Bring Me My Machine Gun” and “Shoot the Boer,” both of which praise the slaughter of white farmers.

During his 75th birthday celebration last month, President Zuma told 20,000 party loyalists that he was ready to start forcibly confiscating white-owned land. “‘They are telling us that we will be breaking the law when we take the land, but they broke the law first by stealing our land,” he said. “No normal person would sit idly by after his land has been stolen from him.”

By threatening to forcibly confiscate land from families, some of which have farmed it since the 1600s, Zuma is following the example of Zimbabwean dictator Robert Mugabe. When Mugabe’s government began to forcibly seize white-owned land without compensation in 2000, some 4,000 white farming families were evicted from their homes. Dozens of farmers were murdered. The measure also cost Zimbabwe an estimated $12 billion in lost agricultural production and sent the entire country into economic collapse.

As South African farmhouses ring with screams of fear and pain, something very ironic is happening in Zimbabwe. There, Mugabe is actually trying to coax white farmers to come back to run farms “of strategic economic importance.”

Nationalizing farmland, partially through the means of brutally torturing old women with blowtorches and drills, will not solve South Africa’s economic problems. The people instead need to be educated on how to farm, how to raise a family, and how to get along with each other. It is God’s great desire to give all races, nationalities and ethnic groups this type of education, if they would listen. True peace and happiness only come from following God’s law and commandments. But the human heart is too proud to admit that it does not know the way to long-term peace, happiness and stability. Until mankind learns this lesson from the hard experience, human-imposed solutions like forcible land redistribution will only foster more hatred and violence.