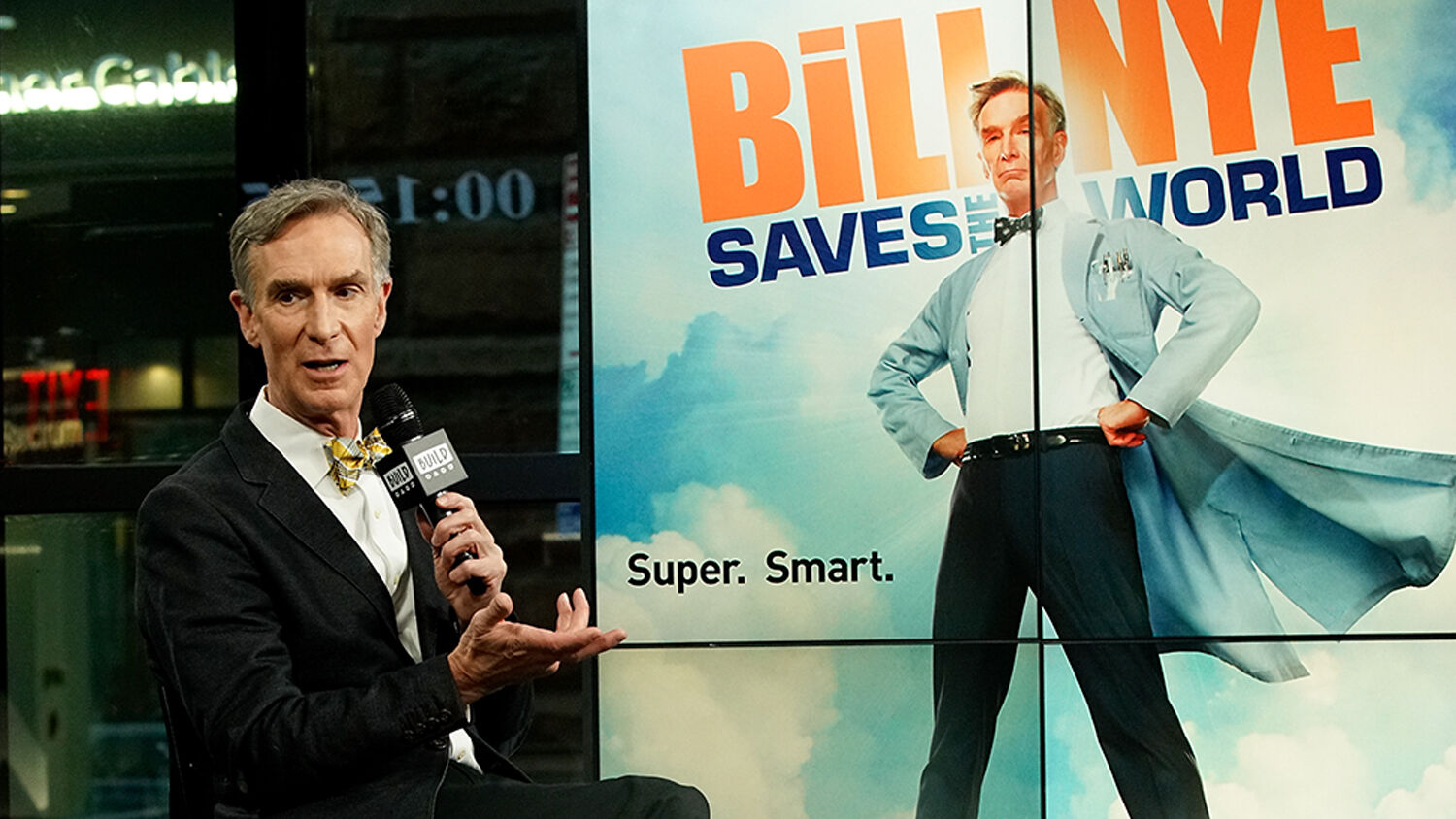 No scientific evidence supports the idea that people are born transgender.

Many American millennials remember watching the television show Bill Nye the Science Guy when they were young. This quirky and popular children’s science program originally aired on the Public Broadcasting Station from 1993 to 1998, with mechanical engineer Bill Nye introducing elementary school children to basic scientific concepts. A well-known quote from the show’s introduction is: “Science rules.”

Fast-forward two decades, and Bill Nye is again in the spotlight. But his new show, Bill Nye Saves the World, is not about scientific facts. It is about using the power of nostalgia to push a political agenda. It seems that, at this point, “political agenda rules.”

During the episode titled “The Sexual Spectrum,” Nye hijacked the word “science” to claim that biological sex is not binary. “Take sex,” he said. “We used to think it was pretty straightforward. X and Y chromosomes for males, two Xs for females. But we see more combinations than that in real life. And even for people with two sex chromosomes, hormones can vary widely. So can anatomy. What makes someone male or female isn’t so clear cut.”

This episode of Bill Nye Saves the World directly contradicts a 1996 episode of Bill Nye the Science Guy. In the older episode, a young woman tells viewers: “See, inside each of our cells are these things called chromosomes, and they control whether we become a boy or a girl. See, there are only two possibilities: XX, a girl, or XY, a boy.”

Interestingly, the version of this Bill Nye the Science Guy episode that is available on Netflix cuts this segment entirely. Apparently, the idea that people are born male or female is now too controversial to be broadcast and is at odds with Nye’s newly evolved opinion on biological sex. Despite Nye’s latest assertion, what makes a person male or female is very clear-cut. The presence of a Y chromosome makes someone male, while the absence of a Y chromosome makes someone female. This scientific reality applies even to the 1 in 2,000 babies born with an abnormal number of chromosomes.

Even though there is an effort by many educators and politicians to separate gender identity from biological sex, a comprehensive study published in the New Atlantis concludes that no genetic evidence supports the idea that people are born homosexual or transgender. Rather, homosexuality and transsexuality are psychological conditions that developed at some point after birth. This same study also reported that childhood sexual abuse was reported significantly more often among those who later identified as homosexual.

Bill Nye’s assertions are not based on scientifically proven facts but are a targeted attack on the biblical morality underpinning the traditional family.

There is no scientific evidence contradicting what Jesus told the Pharisees in Matthew 19:4-6: “Have you not read, that he which made them at the beginning made them male and female … For this cause shall a man leave father and mother, and shall cleave to his wife: and they twain shall be one flesh? Wherefore they are no more twain, but one flesh. What therefore God hath joined together, let not man put asunder.” Entertainers like Nye have ignored this biblical evidence for years, but now they are ignoring even the scientific evidence that conflicts with their agenda.