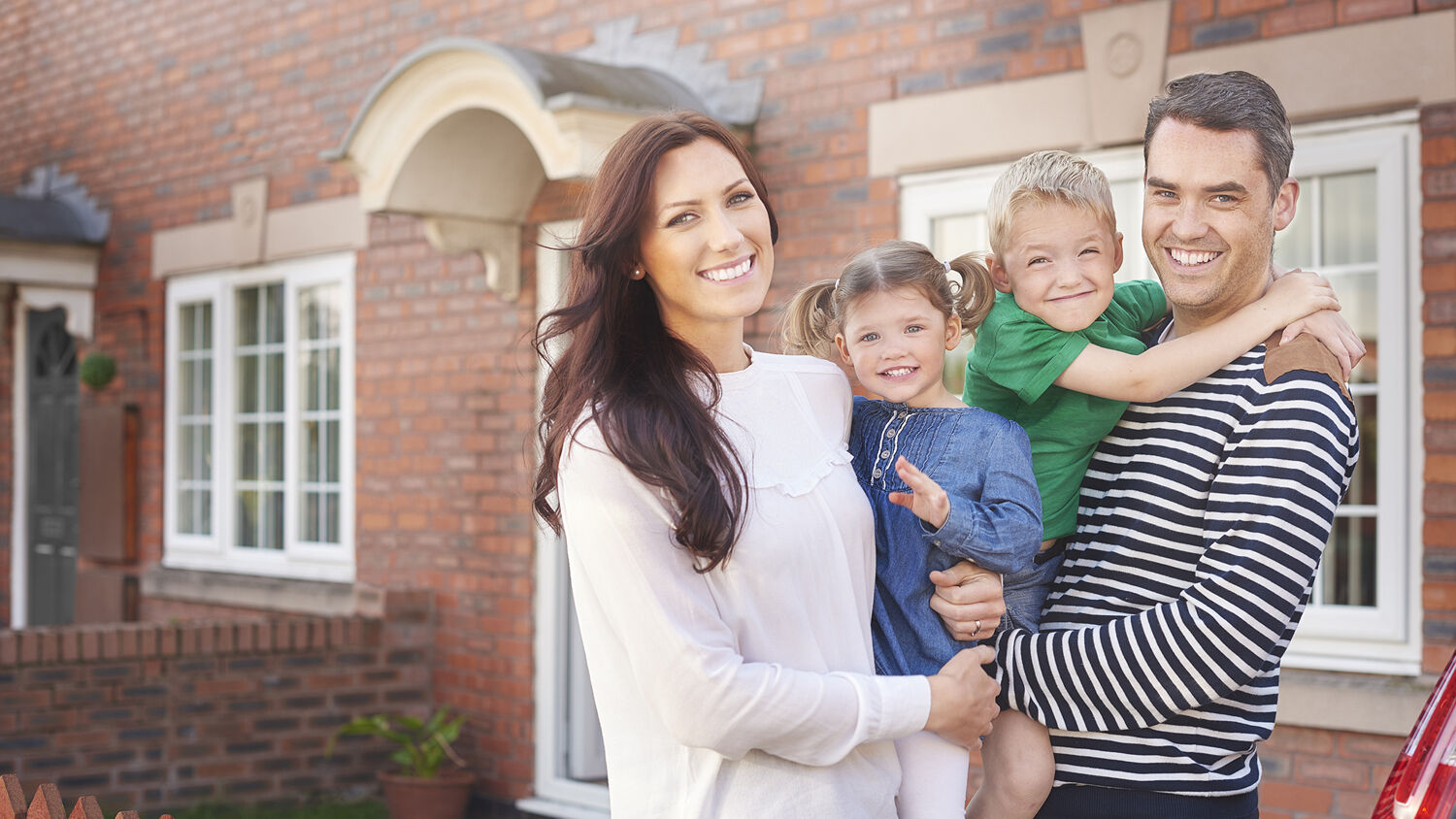 Americans’ changing financial fortunes actually have a lot to do with changes in marriage.

These findings come from a Pew Research Center report, which defined “middle-income” adults as those living with a household income two thirds to double the national median income. For a household with three people, that works out to be between $42,000 and $126,000 per year.

News outlets, like the New York Times, are reporting that America’s shrinking middle class proves that the free market doesn’t adequately deliver income to working-class families. But the real reason the income of “middle-class” households isn’t rising faster is the disintegration of the nuclear family. When families break apart, wages are often spread over an increasing number of households, causing household income to plummet.

For instance, the median income for a man in 1971 was $40,778 (inflation-adjusted to 2014 dollars). The median income for a woman was $14,224, due to the fact that married women often worked part-time. So, if a husband and a wife both earned a median income, their household income would have been above the median household income of $53,343. If the couple had a child, they would have been considered a middle-class family. If the couple divorced, however, the woman would have fallen into the lower class if she retained custody of the child (unless she found a different job).

The share of married households in the United States fell from 71 percent in 1971 to 49 percent in 2014. The breakup of the nuclear family has produced millions of single-parent households and led to a fragmentation of household income. This is one of the main reasons median household income has flatlined for five decades.

Economists usually measure income inequality using an index called the Gini coefficient. A coefficient of zero means everyone in the nation has the same amount of wealth, while a coefficient of one means one person owns everything.

Many news agencies have reported that the Gini coefficient for U.S. households has risen from 0.397 in 1967 to 0.48 in 2014, meaning that rich households are getting richer and poor households are getting poorer. This statistic is true, but it ignores the fact that the Gini coefficient for individuals has steadily remained at about 0.51 since 1960. This means that income equality between individual adults hasn’t changed much in 50 years, while income equality between households has plummeted. Why the discrepancy? It is due to the breakup of families.

The real victims are the 14.7 million American children who grow up beneath the poverty line. According to the U.S. Department of Health and Human services, 1 in 2 children raised by a single mother grows up in poverty, compared to 1 in 10 children raised in a traditional two-parent home. Federal, state and local governments have attempted to provide some temporary relief to this situation using welfare funds, though it is well established that subsidizing single parenthood has further enabled the family breakdown that helped lead to this situation.

When society gets to a point where the majority of people don’t have a family to help support them, people have little choice but to rely on the state. Family breakdown in America has reached a point where over 49 percent of Americans received benefits from one or more government programs during the fourth quarter of 2011.

The U.S. government now spends 49 percent of its annual budget on mandatory government entitlement programs. Politicians can talk about the financial dangers of out-of-control welfare spending, but the fact is, a huge chunk of the population uses these programs. The only way to rebuild America’s middle class and alleviate child poverty is to build a society based on strong families and to build on the biblical model. Such families with a faithfully married, family-focused father and mother intent on fulfilling their respective roles are an ideal any person should treasure.