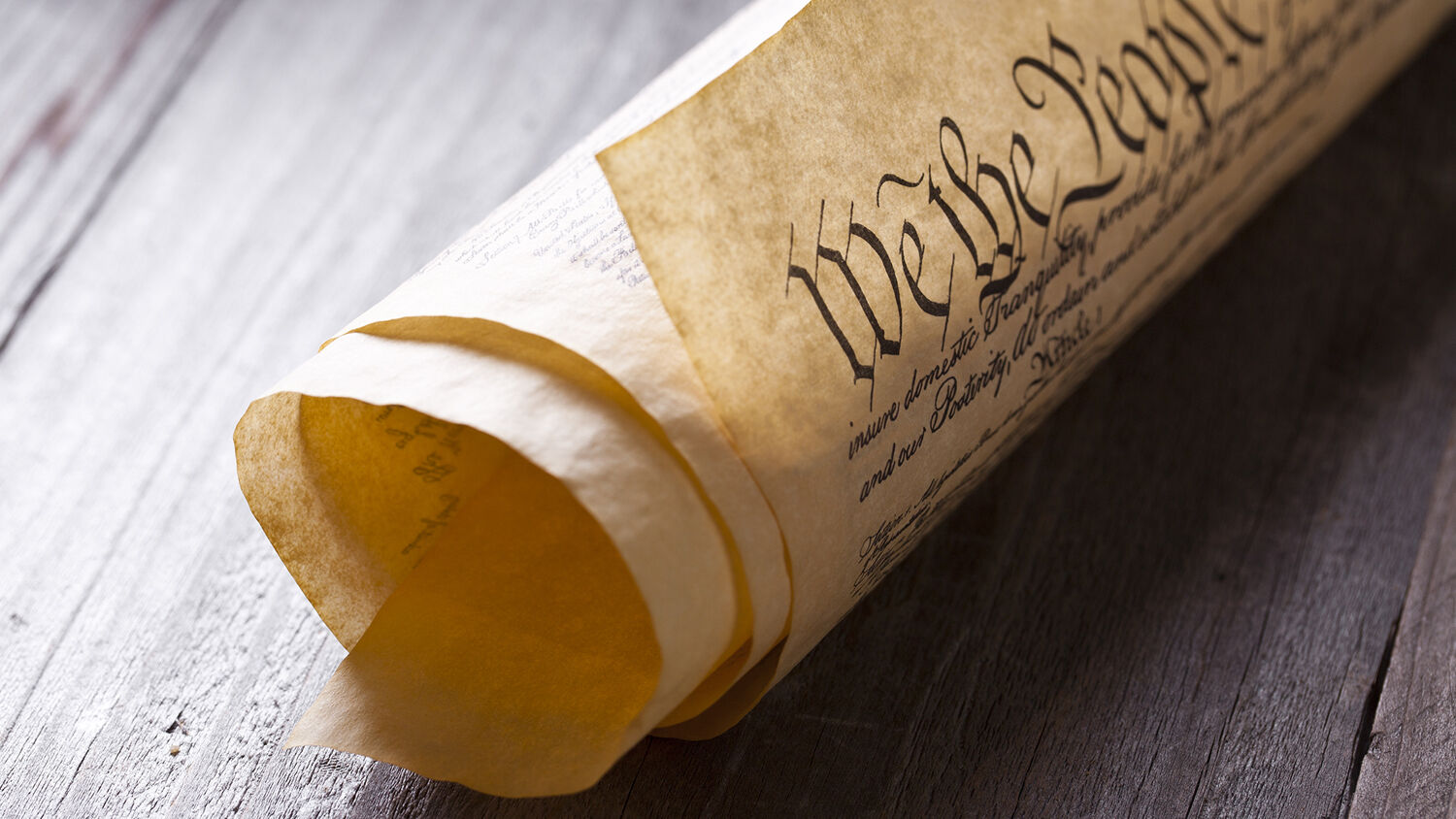 The battle to confirm Judge Neil Gorsuch wasn’t about Neil Gorsuch. It was about the philosophy of judicial restraint for which he stands.

This legal battle began in earnest in June 1987. That year, U.S. President Ronald Reagan nominated Robert Bork, a highly respected judge, to become Supreme Court justice. Within 45 minutes of the nomination, Sen. Ted Kennedy took the floor and began demonizing the nominee in a shocking way. Why? Judge Bork was one of the nation’s fiercest and most articulate defenders of the Constitution as it is written. Senator Kennedy and his affiliates considered this a ghastly thing.

In his opening statements, Mr. Kennedy said Judge Bork’s originalism would lead to a “Bork’s America” of back-alley abortions, segregation, censorship and midnight police raids. None of these accusations were true, but the attack still worked. The Senate did not confirm Judge Bork, and he never took a seat on the Supreme Court. The Oxford English Dictionary now has a new verb. To bork means “to defame or vilify (a person) systematically, especially in the mass media, usually with the aim of preventing his or her appointment to public office.”

When Judge Gorsuch appeared before the Senate Judiciary Committee on March 20, Sen. Dianne Feinstein stated that she was troubled by his constitutional originalism. She said that “if we were to dogmatically adhere to originalist interpretations, then we would still have segregated schools” and that “women wouldn’t be entitled to equal protection under the law.” Judge Gorsuch replied that the Constitution leaves it up to elected representatives of the people to change bad laws. An unelected judge has no authority to legislate from the bench. His responsibility, he said, “is to apply and enforce the law.”

Appalled by his belief in the Constitution, Senate Minority Leader Chuck Schumer announced that he would lead Democrats to filibuster Gorsuch’s nomination. This is a legal technique that blocks the Senate from voting on a nomination. It likely would have forced President Trump to pick another nominee. To stop this plan, Republican senators voted to change Senate rules allowing the minority party to filibuster Supreme Court nominees. This opened the way for the Senate to confirm Judge Gorsuch with a 54-45 majority on April 7.

Does this mean the 30-year legal battle is over? Has the Constitution been acquitted?

Justice Gorsuch has taken his seat on the Supreme Court, but the Constitution is still being tried in the court of public opinion. About half of the American public (46 percent) say that justices should rule based on what the Constitution “means in current times,” an apparent reference to continuous “reinterpretation” of the Constitution and a precursor to ignoring it outright. Yet as Judge Bork wrote in The Tempting of America, “The truth is that the judge who looks outside the Constitution always looks inside himself and nowhere else.”

A majority of Millennials view Donald Trump as an illegitimate president. They do not care what the Constitution says about electoral votes, they want Trump gone. Democratic National Committee Chairman Tom Perez is tapping into this frustration. Days before Gorsuch’s confirmation, Perez said any Supreme Court nominee named by Mr. Trump would be illegitimate until the Federal Bureau of Investigation rules out potential ties between Trump’s campaign and alleged Russian meddling in the 2016 presidential election.

Sen. Jeff Merkley went a step further: On March 30, he said any Republican attempt to confirm Gorsuch that alters Senate procedures would mean every future 5-4 Supreme Court decision would be illegitimate.

Such allegations are not meant to disparage Gorsuch as a person, they are meant to delegitimize the entire philosophy of judicial restraint for which Gorsuch stands. What happens when millions of young Americans buy into the idea that their government is illegitimate? Will #NotMyJustice rioters soon be joining the #NotMyPresident rioters?

“The tide turned in a big way in 1987,” Trumpet editor in chief Gerald Flurry wrote in his free booklet America Under Attack. “Law started to get a lot weaker. And lawlessness started to get much, much stronger.” The generation that has grown up since 1987 does not have the same respect for the rule of law as past generations. Unless this changes, the Constitution is going to be convicted of obsolescence and worse. If history is any guide, Americans rejecting their own foundational law will lead to deadly anarchy as people seek to destroy the current American system and replace it with another.