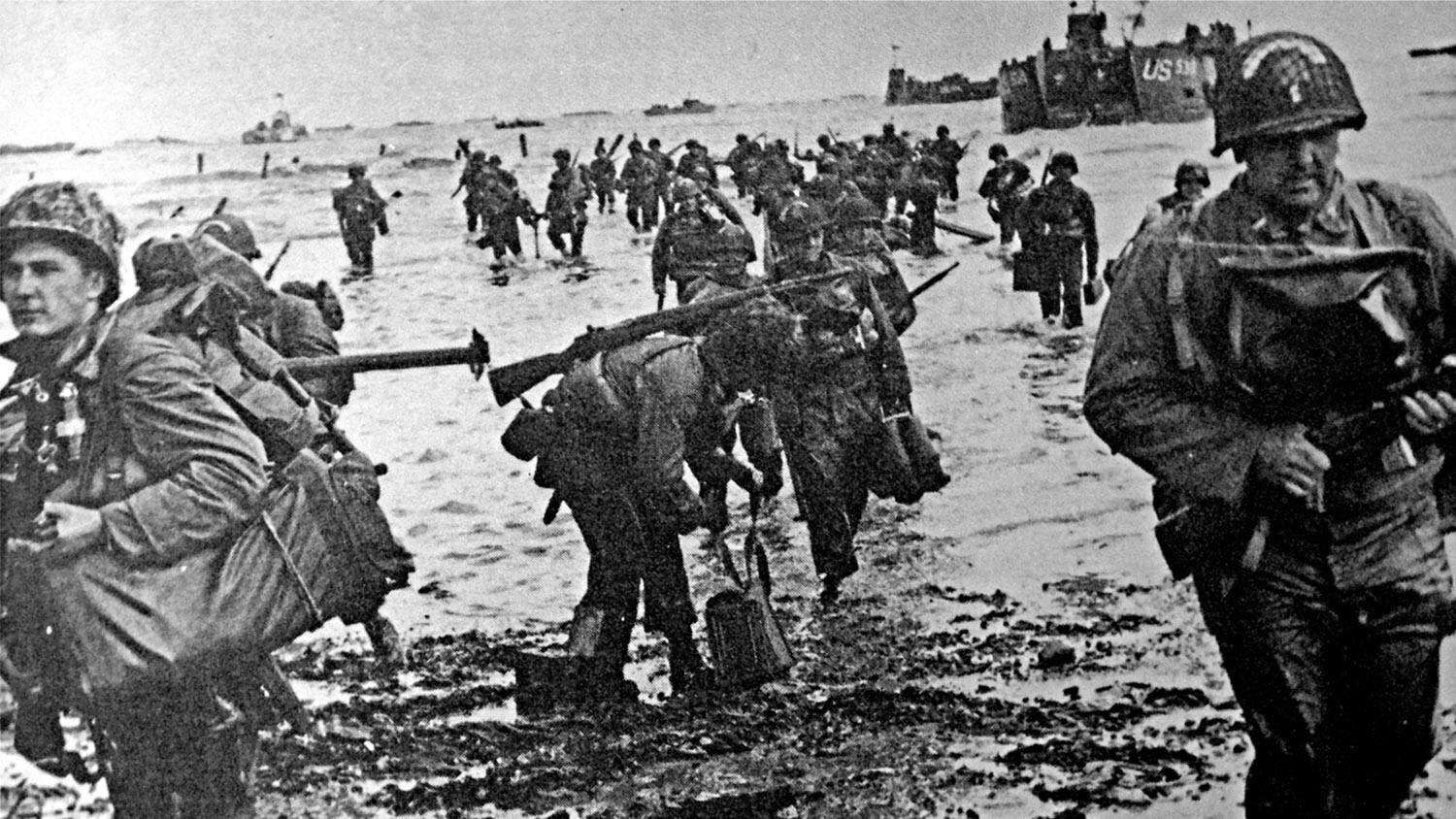 A new movie tells the story—but takes more than a little artistic license.

Operation Overlord remains one the greatest and most important amphibious operations in world history. It was the key offensive that liberated France and Holland from the savage rule of the Nazis. It also paved the way for victory in Europe on May 8, 1945. The leaders that orchestrated D-Day on June 6, 1944, are some of our greatest heroes: Generals Dwight Eisenhower, Bernard Montgomery, George S. Patton, etc. D-Day may represent the climatic achievement of the English-speaking peoples, but this cherished history is becoming a victim of theatrical revisionism.

In June, a new movie will be released about Operation Overlord titled Churchill. The movie focuses on the final days before June 6, 1944, and the psychology of British Prime Minister Winston Churchill during that moment in history. The movie was written by Alex von Tunzelmann, who is herself a historian. It seems like an exciting plot full of opportunities to relive some of the greatest moments in our civilization. Disappointingly, the movie offers a distorted version of events.

According to Andrew Roberts, an eminent Churchill historian, the movie is a “perverse fantasy which deserves to be a flop.” In a Heat Street movie review, Roberts listed the historical grievances of the new movie:

The only problem with the movie–written by the historian Alex von Tunzelmann–is that it gets absolutely everything wrong. Never in the course of movie-making have so many specious errors been made in so long a film by so few writers.

The major error of fact, of course, is that although Churchill did indeed oppose an over-hasty return of Allied forces to northwest France in 1942 and 1943, by the time of D-Day in 1944, he was completely committed to the operation.

The entire premise of the movie is that Churchill vehemently opposed Operation Overlord and did virtually everything in his power to stop the operation. Roberts used ample evidence from personal diaries of the generals and secretaries involved in those fateful days before June 6 to prove that the movie completely misrepresents Churchill. Roberts even described a scene in which the prime minister appeals to God to sabotage the operation:

The scene where he prays for bad weather for D-Day (“Please, please, please let it pour tomorrow. Let the heavens open and a deluge burst forth such as has never been seen in the English Channel. Let the sea churn into peaks and troughs and tidal waves!”) is particularly puerile, considering the hopes that Churchill really had for the success of the operation at the time.

This is a monstrous twisting of the truth and leads the audience down a road of lies. The hundreds of documents written by Churchill and his contemporaries during the last few weeks before Overlord give no inkling of such behavior.

The movie depicts Churchill as opposing the invasion based off of his many experiences from World War i, and the previous amphibious assaults of World War ii. In fact, those experiences did weigh heavily on his mind. In his Memoirs, under a section titled “Hard Memories,” Churchill wrote: “The readers of these volumes will be aware that, while I was always willing to join with the United States in a direct frontal assault across the Channel … I knew that it would be a very heavy and hazardous adventure. The fearful price we had had to pay in human life and blood for the great offensives of the First World War was graven in my mind.”

Indeed, for a man who witnessed the carnage of World War i from the trenches and had also been responsible for ordering thousands of men to their death as a cabinet minister, there is no doubt he was more sensitive to the consequences of Operation Overlord than anyone else. By 1944, however, Churchill was fully committed to the operation. On March 11, 1944, Churchill telegraphed U.S. Gen. George Marshall: “I am hardening on this operation as the time approaches, in the sense of wishing to strike if humanly possible.” The amount of correspondence that demonstrates Churchill using his full powers to ensure the success of the operation is overwhelming.

On Friday, May 19, Churchill visited Montgomery’s headquarters to discuss some concerns over the vehicles needed for D-Day. As Churchill pointed out, this meeting has been misrepresented as a clash where Montgomery threatened to resign. This never happened, even though Ms. von Tunzelmann may have found this her inspiration for representing the two men’s relationship. Churchill wrote about the meeting in his Memoirs:

All of our proceedings were of a most friendly character, and when that night the general asked me to put something for him in private book, as I had done before other great battles, I wrote the following, which has already been published elsewhere: “On the verge of the greatest adventure with which these pages have dealt, I record my confidence that all will be well, and that the organization and equipment of the Army will be worthy of the valor of the soldiers and the genius of her chief.”

These words hardly reflect the attitude of a man who was opposed to the operation. One of the most disappointing aspects of the movie is the failure to mention Churchill’s desire to witness the invasion of Europe. The prime minister made plans with Adm. Bertram Ramsay to be on board the hms Ramillies, which would be a part of the bombardment force on June 6. Churchill would then land on the beaches of Normandy himself, before returning to England that night. Churchill’s intention reveals the real man lost in Ms. von Tunzelmann’s alternative universe. Churchill was a warrior and desired to be with the men who would sacrifice the most to defeat the Nazis. Only the intervention of King George vi stopped Churchill.

That is the real Churchill, and the real leader people need to remember him as. Instead, as Roberts said, Churchill is displayed as “a petulant, ill-tempered, sarcastic, unpleasant, decrepit, oafish drunken has-been.” Roberts remarked, “It is a depiction that Dr. Goebbels would have been delighted with ….” The movie slanders one of the giants of history and exacerbates the historical ignorance of this present generation.

Winston Churchill did not oppose D-Day but was rather one of its greatest proponents. If he has any fault, it is being too involved in military affairs, to the annoyance of his generals, in the earnest desire to find victory. It is a terrible crime to libel the character of one bbc named the Greatest Briton of All Time when we live in a time where we need to learn from the example of such men. But this is not the first attack on Churchill, nor will it be the last. Roberts concluded with a warning to the English-speaking peoples:

There is a sense of profound decadence in any society that dishonors its greatest heroes; if this movie is anything but a terrible flop, ours will fully deserve its decline and fall.