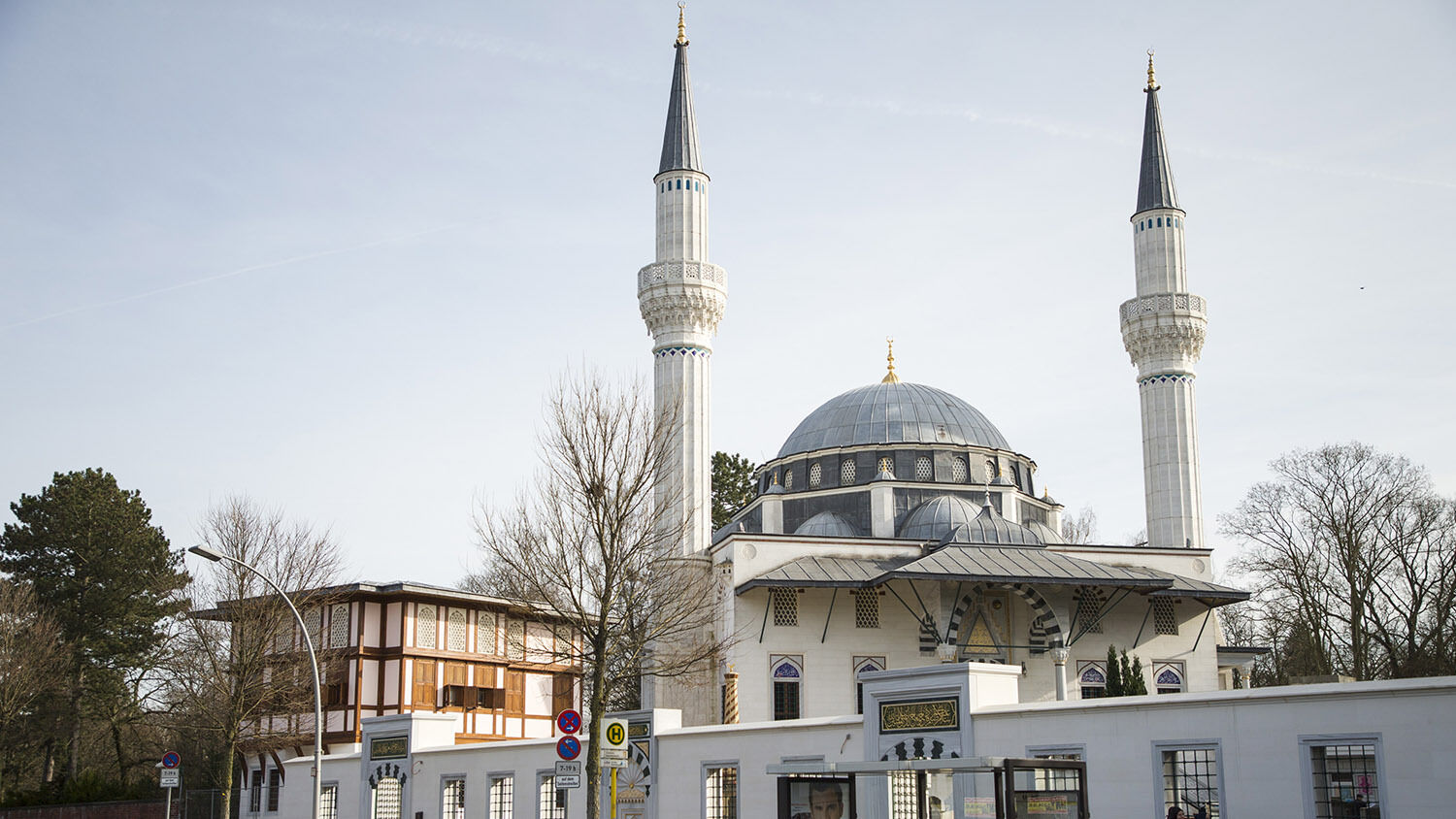 A member of Germany’s Christian Democratic Union (cdu) said that the nation needs an “Islam law” in order to regulate and monitor what is being preached in mosques throughout the nation. In an interview with Deustche Welle last week, Jens Spahn said he wanted more rules about what is preached inside mosques, and called for preachers to speak in German.

“Do we really know if their sermons are being made in accordance with our laws?” Spahn asked. “And it’s about more than that. Is it enough, just to ask that they don’t break the law? Should they not encourage cooperation and integration?”

In 2015, Chancellor Angela Merkel opened Germany’s borders to over 1 million Muslim refugees. Germany has struggled to integrate and keep track of them. Mosques are springing up at random and nobody knows who is funding them.

Spahn said the mosques need to be regulated. German authorities do “not know how many mosques there are in Germany, where they are, or who finances them.” He was adamant that “financing by foreign actors must stop,” naming Turkey and Saudi Arabia as two big contributors. He wants to see mosques come under German laws when it comes to paying church taxes and receiving funds.

Regulations like these proposed by Spahn aren’t extreme but are necessary if Germany wants to prevent Islamic subcultures from forming similar to what Britain has in Birmingham and France has in the suburbs of Paris.

Germany has experienced an uptick in Islamic-motivated attacks over the past two years. Merkel’s decision to open Germany’s borders to the refugees seemed a good idea at the time, but now many in the public and even members of her own party are seeing the difficulties of managing such a monumental decision.

Germany continues to face an internal struggle over what it wants to do and what it needs to do. Spahn’s call to regulate Germany’s Muslim communities doesn’t sound nice to liberal ears, but it is a step Germany needs to take. Watch Germany’s mood toward Islam continue to harden. Our article “Europe’s Old Demons Return” will explain where this is leading.