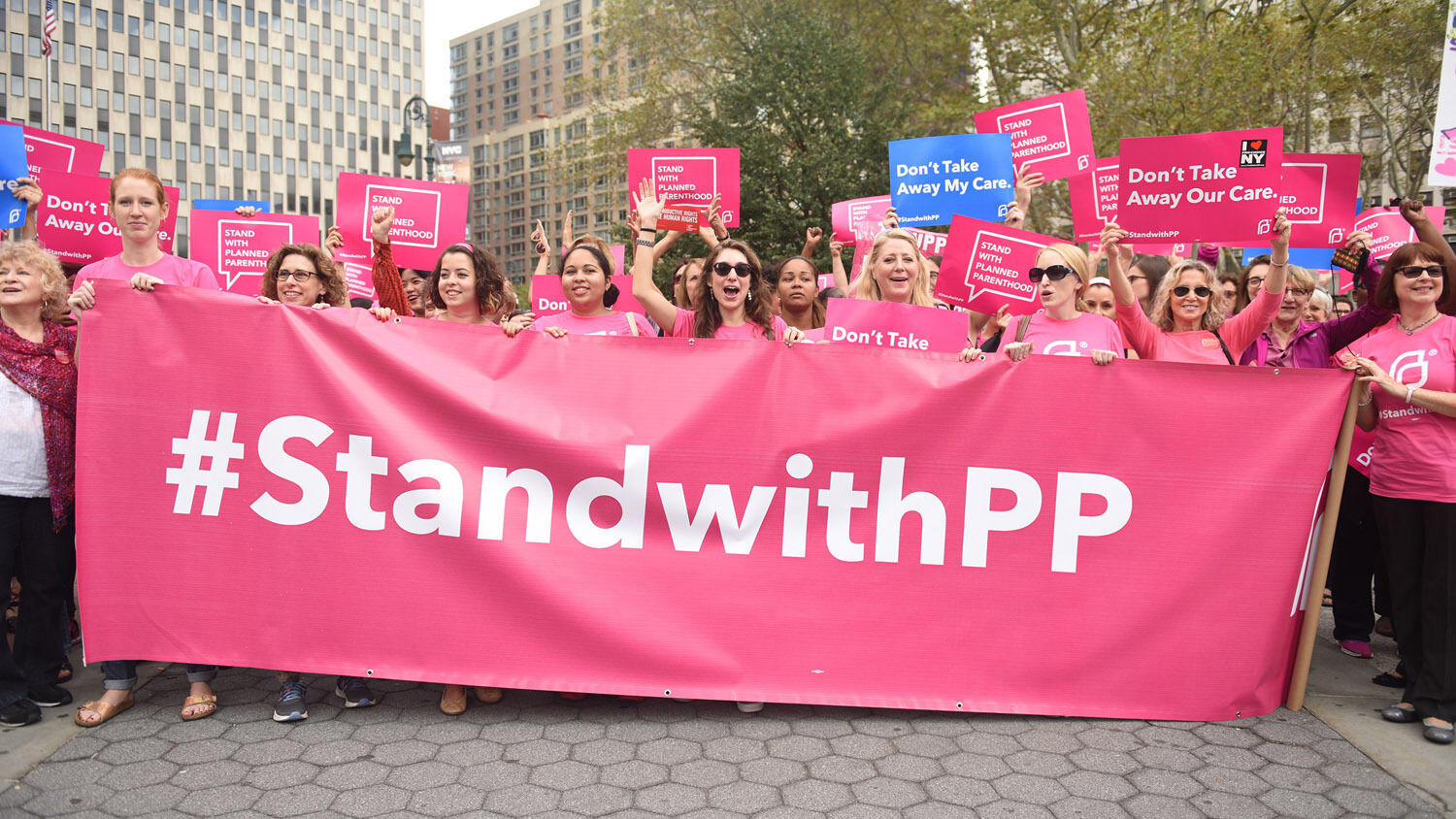 America’s view of justice is sickening.

The state of California came down hard last week on two anti-abortion activists who secretly filmed their conversations with Planned Parenthood officials discussing the sale of aborted baby body parts. The activists, David Daleiden and Sandra Merritt, have both been charged with “15 felonies for violating the privacy of health-care providers by recording confidential information without their consent,” the Washington Post reported.

California Attorney General Xavier Becerra said, “The right to privacy is a cornerstone of California’s constitution, and a right that is foundational in a free democratic society. … We will not tolerate the criminal recording of confidential conversations.”

As we have said from the beginning, and as more than a dozen different state investigations have made clear: Planned Parenthood has done nothing wrong, and the only people who broke the law are those behind the fraudulent tapes.

The California attorney general filing criminal charges sends a clear message that you cannot target women and you cannot target health-care providers without consequences. … We look forward to justice being served.

Appalled by the revelations of Daleiden’s and Merrit’s videos released between 2013 and 2015, Texas moved to defund Planned Parenthood. U.S. District Court Judge Sam Sparks, however, blocked that move earlier this year. He wrote in his injunction that there was not “even a scintilla of evidence” behind Texas officials’ claim that Planned Parenthood did anything wrong.

Pro-abortion advocates quickly dismissed the gruesome videos because they were edited. Edited or not, there is abundant video footage on YouTube of abortion clinic employees casually rummaging through plates of scattered fetal body parts discussing what price each limb and organ could be sold for.

Selling human body parts is a federal offense, which should have weighed heavily on the judges’ decisions. Yet the videos were quickly pushed aside.

In the October 2015 Trumpet magazine we published a two-page infographic along with a gut-wrenching article about what is happening inside Planned Parenthood clinics. Contributor Dennis Leap wrote:

You would think the revelations in these videos would be big news, filling tv and radio airwaves. But they are not. Why not? Could it be that the mainstream media are ignoring them in order to protect Planned Parenthood?

America should be furious about the inhumanity going on inside these clinics. Instead, America’s backward justice system is launching an assault on the journalists who try to expose their atrocities. Both Daleiden and Merritt face potential prison sentences! Meanwhile, Planned Parenthood walks away unscathed, without losing a dime in funding.

Then Planned Parenthood’s defenders have the audacity to say it has a constitutional right to privacy, while they demonize anyone who opposes them. The prosecutors are even considering charging the activists for trying to purchase human organs—the very thing their investigation was exposing Planned Parenthood for doing!

Liberal-leaning judges who twist the law are only half the problem here. Where is the public outcry in America over what is happening inside these clinics? More people are upset about a violation of privacy while America’s children are being slaughtered and sold piecemeal before their first breath!

Planned Parenthood’s Alice Carter said she looked “forward to justice being served” against those activists who tried to expose them.

“And judgment is turned away backward, and justice standeth afar off: for truth is fallen in the street, and equity cannot enter,” the Prophet Isaiah was inspired to write about the state of justice in America just before its fall (Isaiah 59:14). The justice system continues right up to the end, but it is a backward system.

The courts will exercise judgment on these two activists. We don’t know all the details about what will happen, but one thing we know: A nation whose laws condone the murder of unborn babies is not a just and righteous nation.

In his booklet No Freedom Without Law, Trumpet editor in chief Gerald Flurry explains why America’s view of justice has become so warped: “God has taken away the judge who renders true justice—because of our sins.” He continues:

Just how bad is our justice system today?

“Who hate the good, and love the evil; who pluck off their skin from off them, and their flesh from off their bones; Who also eat the flesh of my people, and flay their skin from off them; and they break their bones, and chop them in pieces, as for the pot, and as flesh within the caldron” (Micah 3:2-3). God is speaking figuratively and spiritually. Our justice system rips off the people’s skins, breaks their bones, tears off the flesh, chops them into pieces, throws them into the pot, and then eats them!

This is probably the most grisly metaphor in the Bible. It’s as if they butcher their victims and devour them like wild beasts. Cannibalism!

This is God’s evaluation of our justice system!

In the case of Planned Parenthood, you can take that scripture literally.

God is the only true and righteous judge. And soon the entire world is going to be held in judgment for its transgression of His law (1 John 3:4). God’s law was designed to bring happiness and joy, but human nature refuses to submit to God’s law (Jeremiah 17:9; Romans 8:7). Soon Jesus Christ will return to Earth to enforce the law of God. Then, finally, the entire world will reap the benefits of a perfect justice system.