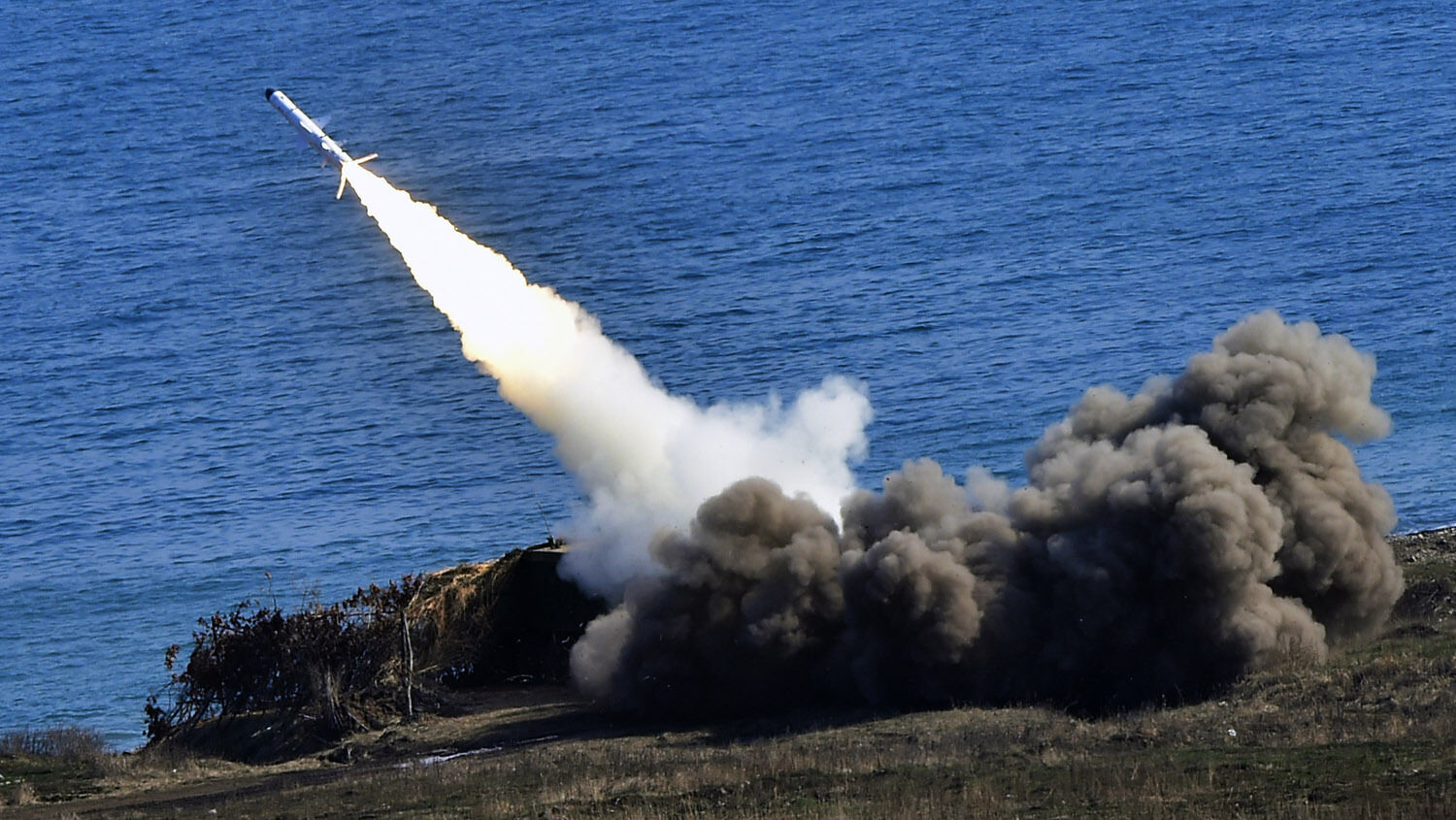 Russia is on the verge of testing a new hypersonic missile that could leave Western militaries “obsolete,” according to analyst Tim Ripley. The new Zircon rocket is capable of traveling at up to 4,600 miles per hour, a speed so quick that the missile is “almost immune” to interception, according to Deutsche Welle.

The missile has been in production for several years, but Russia’s Interfax news agency reported last month that the production was ahead of schedule, and could be tested as early as this spring, and be fully developed by the end of this decade.

If Russia is able to fully develop this missile before the West develops a countermeasure, it would mean the end of Western military dominance. Deustche Welle reported that even the most sophisticated military technology that America and Britain possess wouldn’t be able to stop these missiles:

Several UK newspapers reported on Zircon’s development in recent days, warning that it would make even the most sophisticated U.S. and British warships—including aircraft carriers—more vulnerable to attack.

For instance, Britain’s two newest naval carriers—hms Queen Elizabeth and hms Prince of Wales—which are expected to enter service in 2020, can only stop missiles traveling at around half of Zircon’s speed, the Independent reported.

The warships have cost the British government 7 billion pounds (€8.1 billion, $8.7 billion) to procure, and Russia’s latest hypersonic weapon could turn them into the biggest military white elephants ever.

With this push for hypersonic missile technology, fear of another arms race is growing. Right now, America is quickly losing its status as the greatest military power on Earth. Ripley told Deutsche Welle that we are in “a period of possible military parity again.” The Trumpet has recently drawn attention to the fact that Russia’s tanks are making America’s iconic Abrams tank obsolete, and China’s nuclear submarines are on par with America’s. Hypersonic missiles would definitely give Russia and China the tactical edge. What’s more troubling is this is all coming when military cooperation between Russia and China is at a three-decade high.

America’s military dominance is quickly being eclipsed by these nations in the East. Continue to watch Russia and China as they angle for any advantage they can get over America. With the superpower in decline, these two nations are doing everything they can to gain the advantage, and there are going to be dire consequences for it. To understand where events in Asia are headed, be sure to request our free booklet Russia and China in Prophecy.