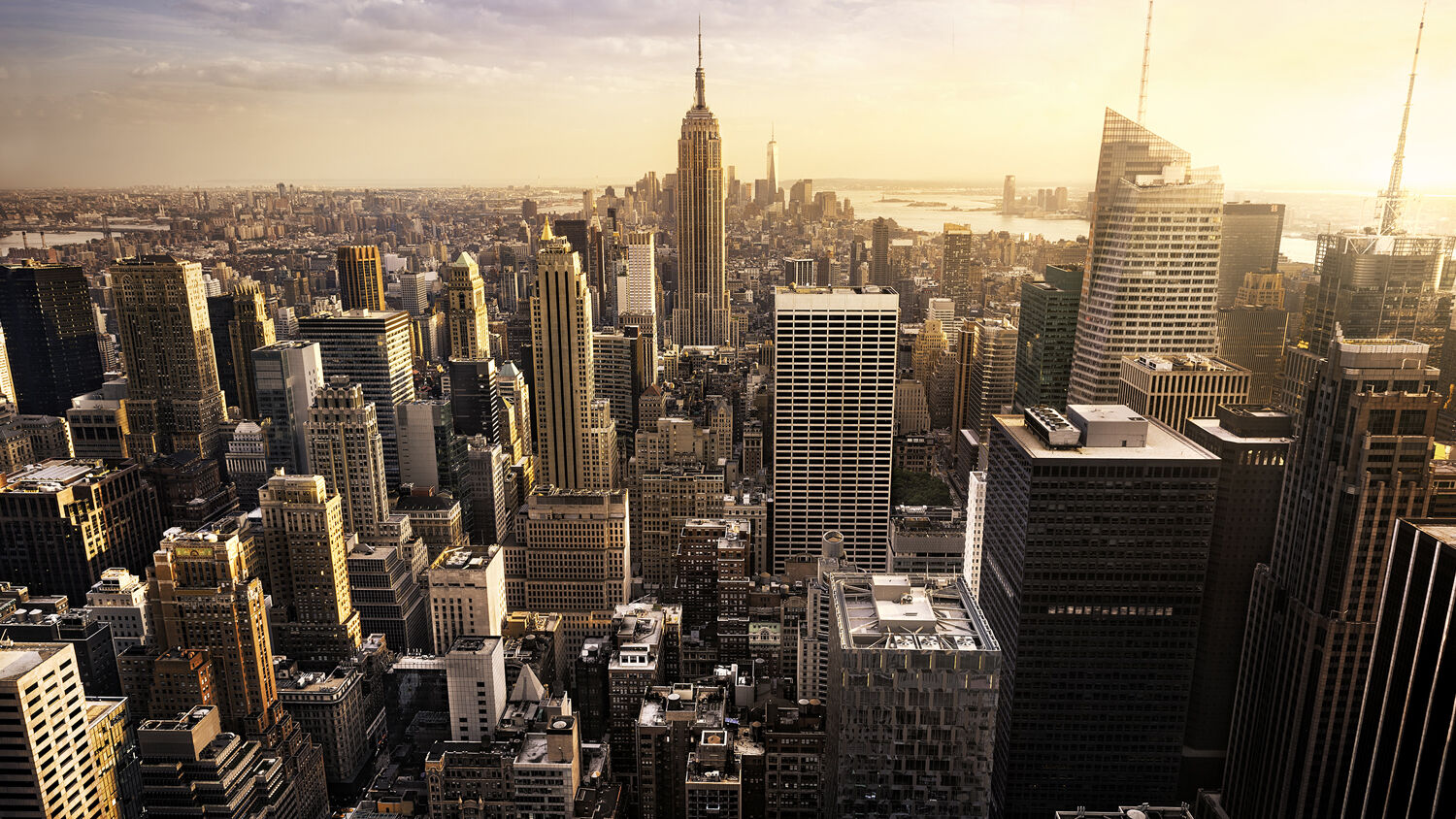 More often than not, nations fall apart when the costs of serving their debt exceed the cost of defending their borders.

Over 100 million Americans receive benefits from federally funded, means-tested welfare programs, according to data released by the United States Census Bureau. This means 1 in 3 Americans receive some form of federal welfare assistance, not including those receiving Medicare assistance or a Social Security check. In total, almost half the nation depends on the federal government, instead on themselves, their families and their local communities.

This economic model is unsustainable.

The U.S. government collected $2.99 trillion in taxes last year and spent 80 percent of this sum on mandatory entitlement programs and net interest. According to an annual report released by the Congressional Budget Office (cbo) last January; rising entitlement spending and interest on the national debt will consume 99 percent of all tax revenues within the next 10 years if the nation continues on its current course. This means the nation’s entire discretionary spending budget—including national defense—will have to be financed on Uncle Sam’s credit card (which already carries a $20 trillion past due balance).

Financial historian Niall Ferguson has warned that nations and empires usually fall apart when the costs of serving their debt exceeds the cost of defending their borders. Specifically, he has warned that the U.S. could experience a dramatic collapse when it reaches this point, just as was experienced by the Roman Empire and Soviet Union.

Based on the cbo’s current baseline budget projections, the federal government will be spending $604 billion in interest payments on the national debt by 2024, roughly the same amount it currently spends on defense. And this projection is based on the assumption that the interest rates on three-month Treasury bills will rise from 0.4 percent in the fourth quarter of 2016 to 2.8 percent by the second half of 2021. If interest rates rise faster than that, America could soon be in a situation where it is spending almost $1 trillion per year on interest and struggling to finance both an army and a massive welfare state without increasing income taxes to Soviet levels.

“Just before Rome collapsed, there was a rapid increase in taxes,” wrote Plain Truth editor Herbert W. Armstrong in 1956. “Rome had grown fat and prosperous; and people sought leisure, less work, more play, idleness, and as they shirked worked, they began to look to the government to provide. Today, we call it doles, relief, pensions and government aid. When any nation begins to look to its government to provide, that nation is on a greased toboggan-slide to decay and oblivion. It brought about the fall of Rome. It brought about the fall of proud Babylon long before. And it’s bringing about the fall of America today.”